Roy Carroll is a well decorated professional soccer player. During his career he spent time as Manchester United's Keeper. Roy's next adventure in life is coaching. 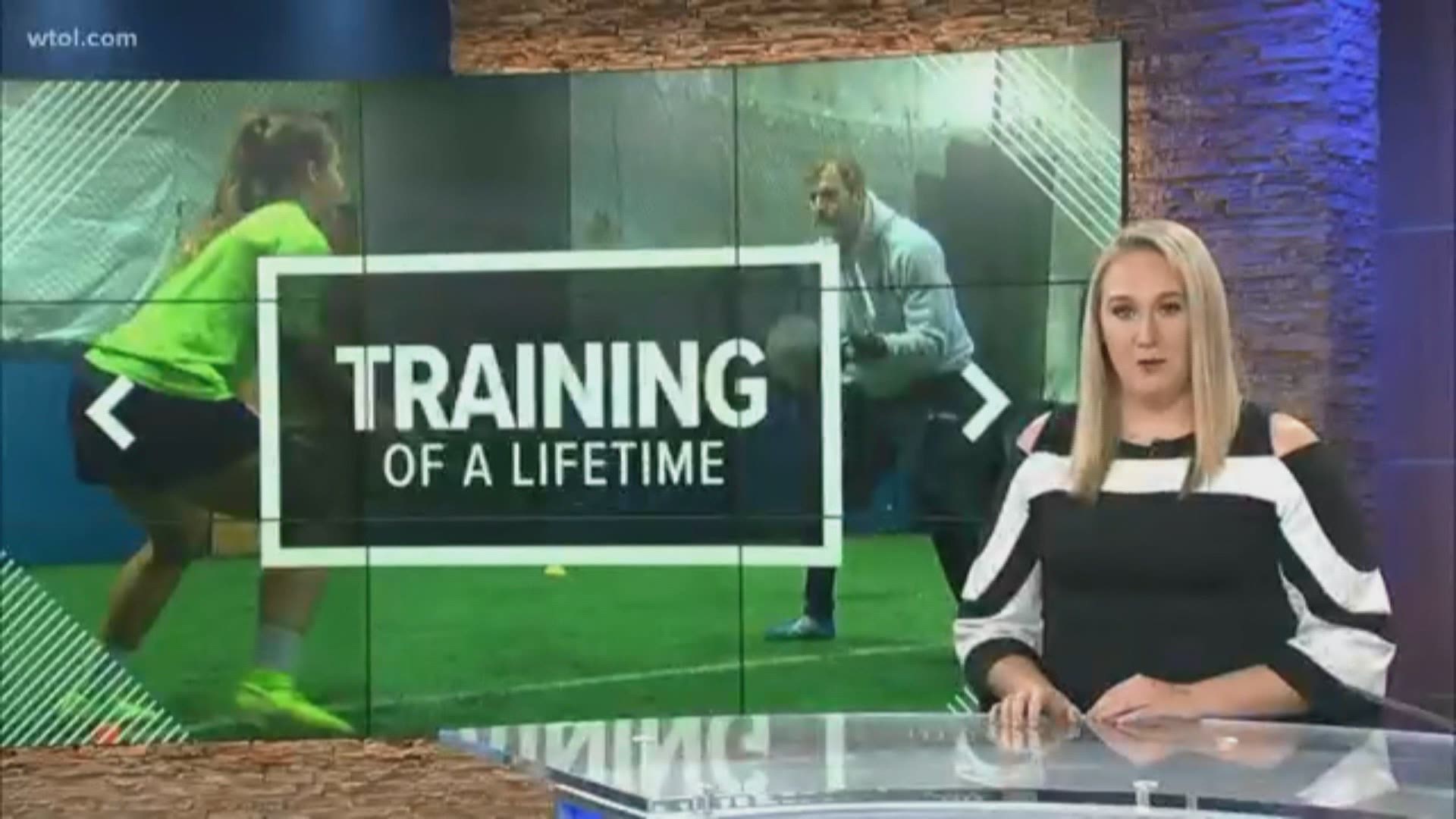 Bowling Green Women’s soccer repeated as MAC champions this year, making it back to the NCAA tournament. A big part of their success was Northview grad Kathleen Duwve in goal.
Kathleen is now looking to play professionally overseas. Sunday she had the opportunity of a lifetime training with a former Manchester United Keeper.

Roy Carroll is a well decorated professional soccer player. During his career he spent time as Manchester United's Keeper. He recently retired but that hasn't slowed him down one bit. Roy's next adventure in life is coaching.

“That’s what its all about. When you get older and see these kids coming through, even senior keepers and saying I used to coach them,” said Roy Carroll.

This afternoon he had a private session with BGSU grad Kathleen Duwve and St. John's keeper Ben Doenecke. A surreal moment for both of them.

“It was really cool. It was nice to see the coaching that I’ve gotten so far is similar to what he has said. It’s good to pick up some extra knowledge. He is very personable so it was really easy to get out of that [starstruck] phase,” said Kathleen Duwve.

Kathleen has aspirations of playing professional overseas. Roy has played against the best of the best and sees incredible potential in her.

“She’s really sharp. Soccer has changed a lot. You used to have to be 6’7’’. Now its about being agile.” Said Carroll.

“I’ve been thinking that I am going to go overseas and play for a while now. My mind is really set on it.” Said Duwve.

Roy spent most of his life saving goals, now he helping young soccer players reach theirs.