The NLL will move to two divisions and bring in Whitmer, Fremont Ross, Findlay and Clay. They anticipate these schools will join the newly shaped NLL for 2023-24. 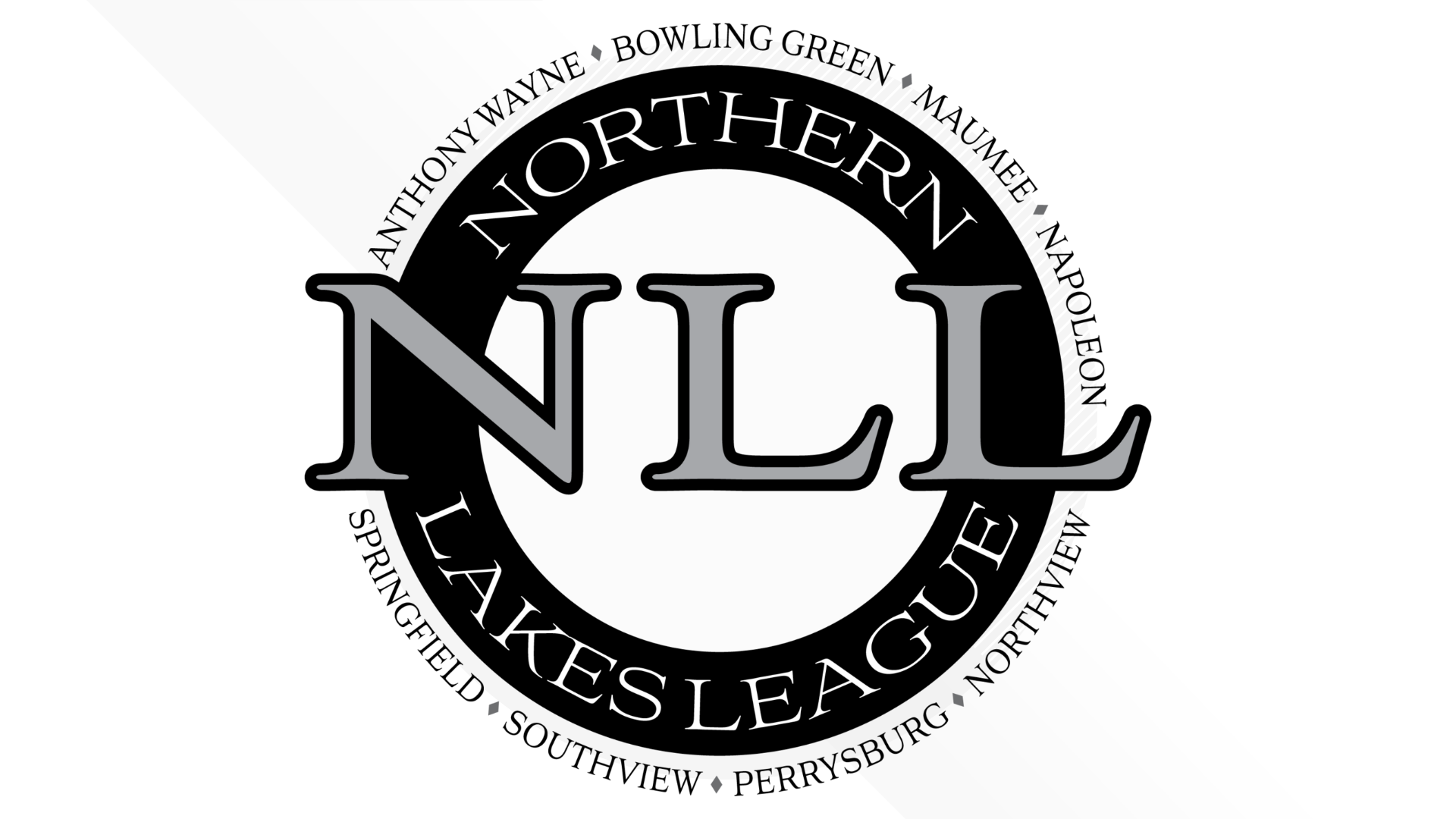 TOLEDO, Ohio — The Northern Lakes League announced on Friday that it will be expanding to 11 teams after a unanimous vote by the league principals.

The league will move to two divisions and bring in Whitmer, Fremont Ross, Findlay and Clay.

The NLL said that they expect to hear back in the coming days for these schools to formally accept the invitation and that they anticipate these schools will join the newly shaped NLL in the 2023-24 season.

This comes less than a month after Maumee announced that it will be leaving the NLL for the Northern Buckeye Conference.

A release from the NLL stated:

"A few months ago, we discussed our vision to expand the NLL based upon the disparity in the student enrollments of our current member schools. While today's decision is to invite four teams, our league is committed to exploring additional expansion in the future to provide a more equitable competitive balance based on student enrollments."

BREAKING: The Northern Lakes League will expand to 11 teams.

Clay, Findlay, Fremont Ross and Whitmer are all in.