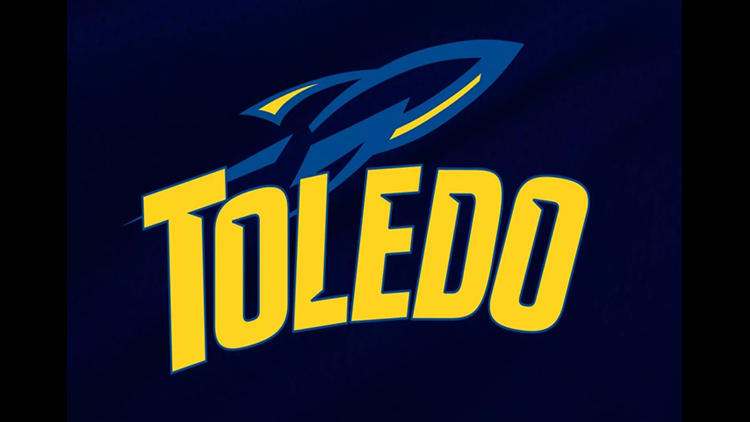 The No. 7 seeded Huskies (17-16) will play the Ball State-Bowling Green winner in Friday's second semifinal. Top-seeded and No. 18 Buffalo and Central Michigan will meet in the other semi.

With the scored tied 68-all, German dropped his fifth 3-pointer with 2:22 left to give Northern Illinois the lead for good.

The Rockets (25-7) kept coming and got a 3-pointer from Marreon Jackson and 23.2 seconds left. Jackson split a pair of free throws with 6.5 seconds left to make it 78-76 before Thorpe knocked down his free throws to close it out.

Jackson scored 17 and Luke Knapke 16 for Toledo, which beat Northern Illinois twice during the regular season.

The Rockets never led during a tightly contested second half when Northern Illinois coach Mark Montgomery split his pants down the back while arguing a call.