By selling shirts and matching donations, his goal is to hand out gift cards to families to go to the grocery store, and gift cards for local restaurants as well. 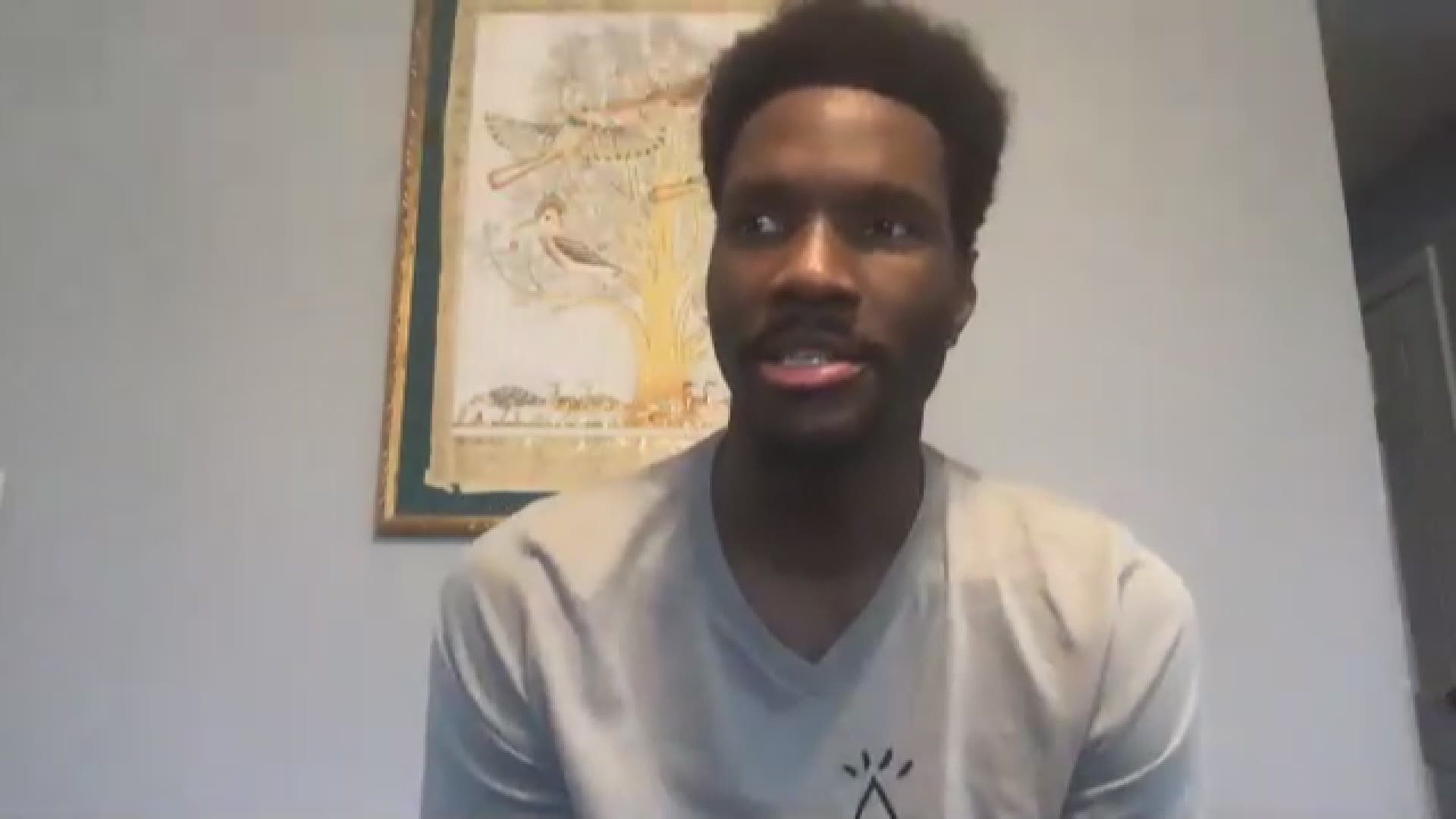 TOLEDO, Ohio — Whitmer High School grad Nigel Hayes has been in Lithuania playing basketball professionally, and just recently had to make the trip back to the United States. His first order of business? Helping people in his hometown.

Nigel’s journey back home led him through five different airports and he’s officially out of self-quarantine. The last few weeks have been stressful for everyone, but for Hayes, he’s tried his best to make the most of a difficult situation.

“I had my work out stuff with me,” said Hayes. “I had a jump rope, some resistance bands, and a stairwell, so I was able to do workouts. I have program from my strength coach in Lithuania. I was able to work out, but I had to be very creative though.”

In between the workouts, he had plenty of time to think. His brainstorming led him to wanting to give back to the people of Toledo.

“It’s just important to be able to try and give back and help,” said Hayes. “You always know the saying ‘don’t forget where you come from.’ The point of this is since the world is missing sports now, now would be a good time for the athletes that were supported while they were growing up, to help the city that was always there for them and cheering them on.”

Nigel will be selling t-shirts through his company at wise-god.com to raise money. He’s taking half of the money from the shirts and put it towards the effort. He will then be matching donations and he has a list of former Toledo athletes that have joined in on the cause as well.

“Trying to get as many of these athletes as possible to help,” said Hayes. “Everyone has been very responsive with help and wanting to be part of something to take care of the city that they’re from.”

Some of the guys that Hayes has reached out to include his former teammates at Whitmer, Chris Wormley and Storm Norton. He’s also reached out to guys like Jim Jackson, DeShone Kizer and Dane Sanzenbacher. His goal is to hand out gift cards to families to go to the grocery store, but also gift cards for local restaurants to be able to help them out as well.

RELATED: Mud Hens season still on hold due to the coronavirus pandemic

RELATED: LPGA announces more changes to the 2020 schedule due to the coronavirus pandemic 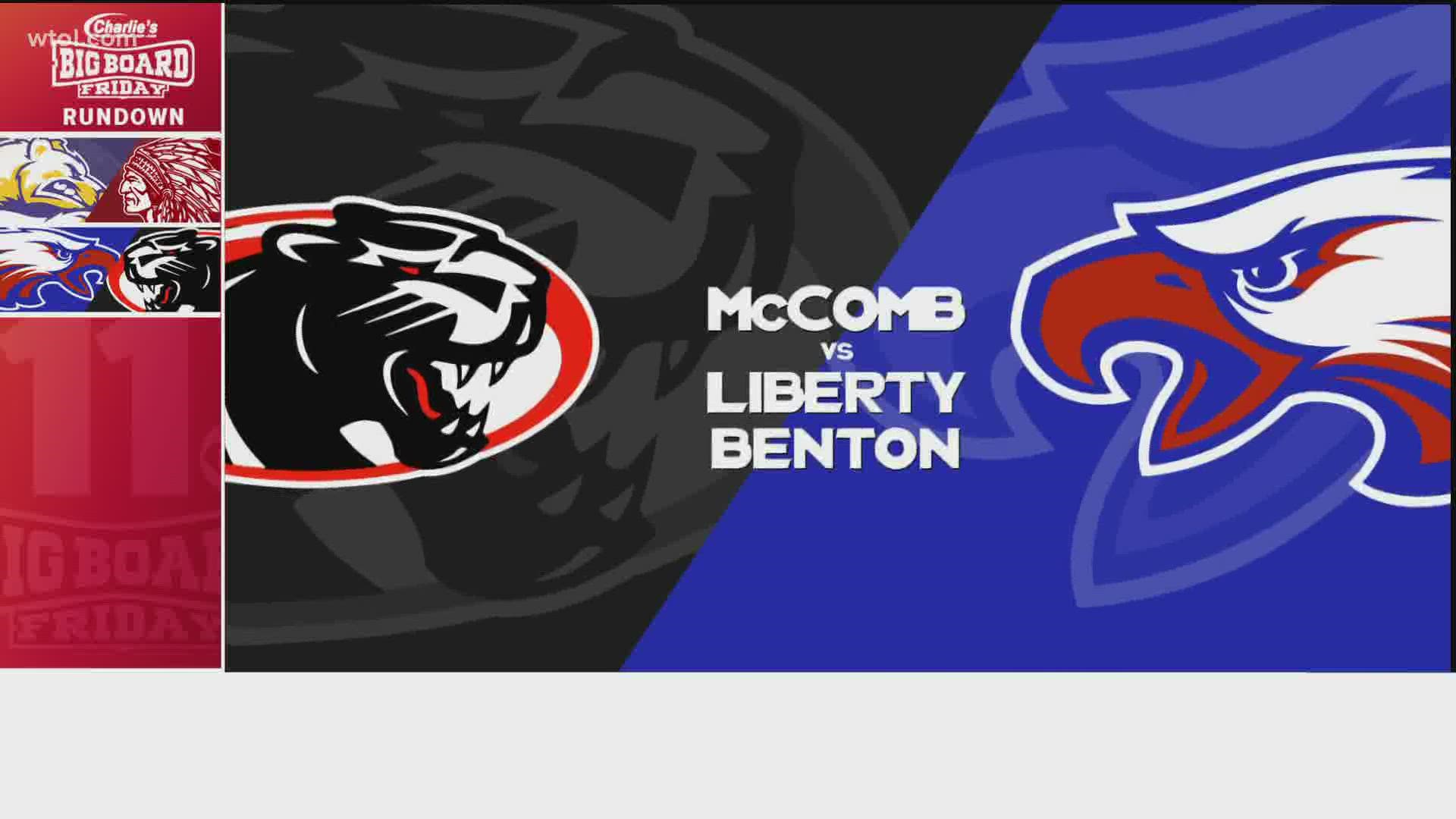