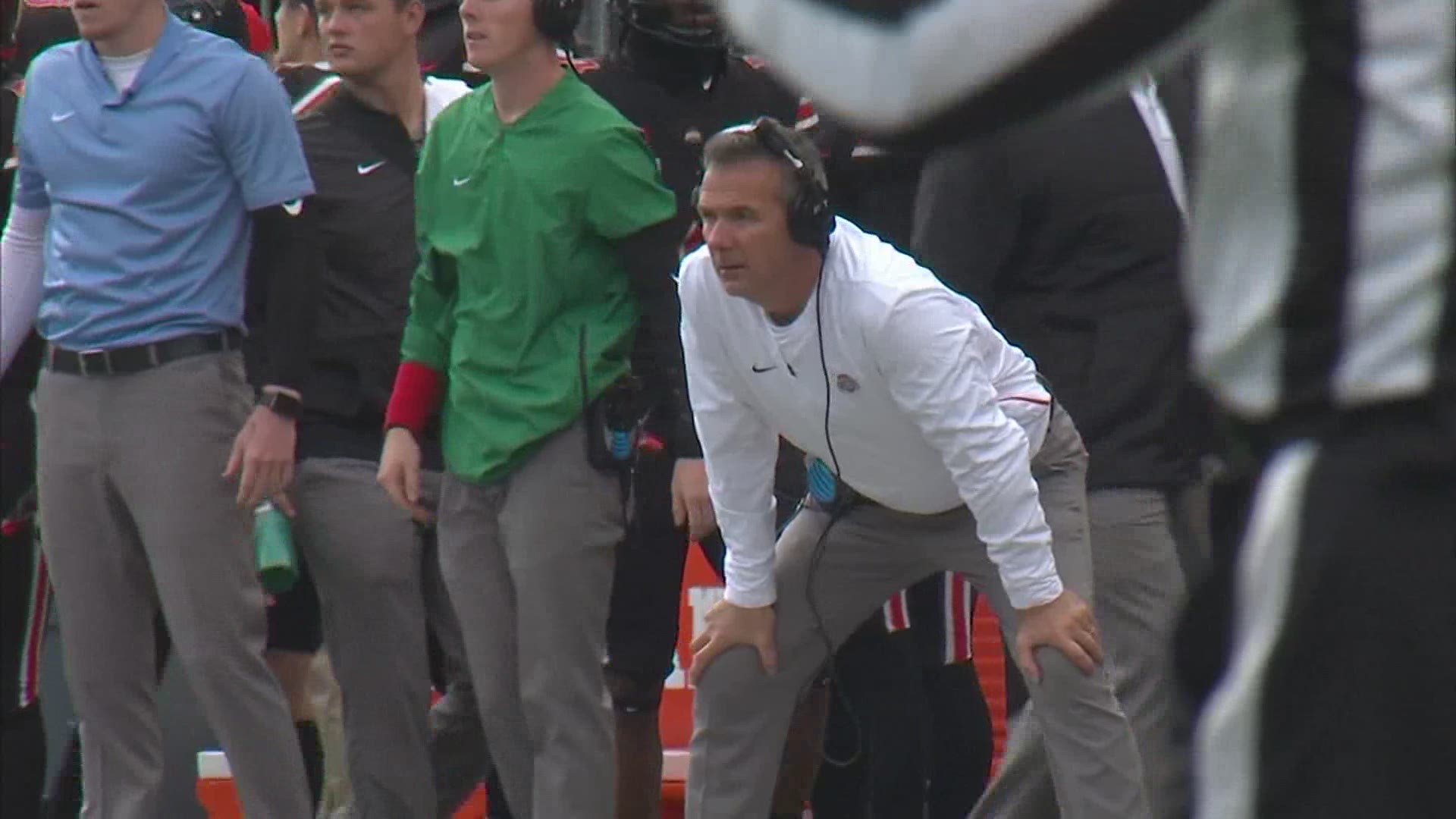 A three-time national championship-winning head coach, Meyer possesses no prior experience at the NFL level. The 56-year-old hasn't coached since retiring from Ohio State following the 2018 season.

Per Schefter, Meyer has not dismissed overtures from at least two NFL teams interested in interviewing -- if not hiring -- him. He will reportedly let teams know later this week whether he is willing to make the jump to the NFL for the first time in his career.

While he has never coached in the NFL before, Meyer is one of the most successful coaches in the history of college football. Between stints at Bowling Green, Utah, Florida and Ohio State, the Ashtabula, Ohio, native amassed a 187-32 record, including an 83-9 run with the Buckeyes from 2012-18.

Since retiring following Ohio State's win over Washington in the 2019 Rose Bowl, Meyer has served as an assistant athletics director at the school. He's also remained close to the Buckeyes program, where his son-in-law, Corey Dennis, is currently the quarterbacks' coach on head coach Ryan Day's staff.

This isn't the first time that Meyer has been touted as a candidate for potential NFL openings. As recently as last year, he was considered by many to be a candidate for the Dallas Cowboys' opening, a job he publically admitted to being interested in.

As far as which NFL teams might be interested in Meyer, Schefter touted the Jacksonville Jaguars as a "logical fit." During his time at Florida, Meyer won two national championships (2006, 2007), while the Jaguars are currently in pole position to land the No. 1 pick in the 2021 NFL Draft.