'The World's Team': Browns Backers cheering from around the globe

The Browns Backers have 350 official chapters in 14 countries across all seven continents. 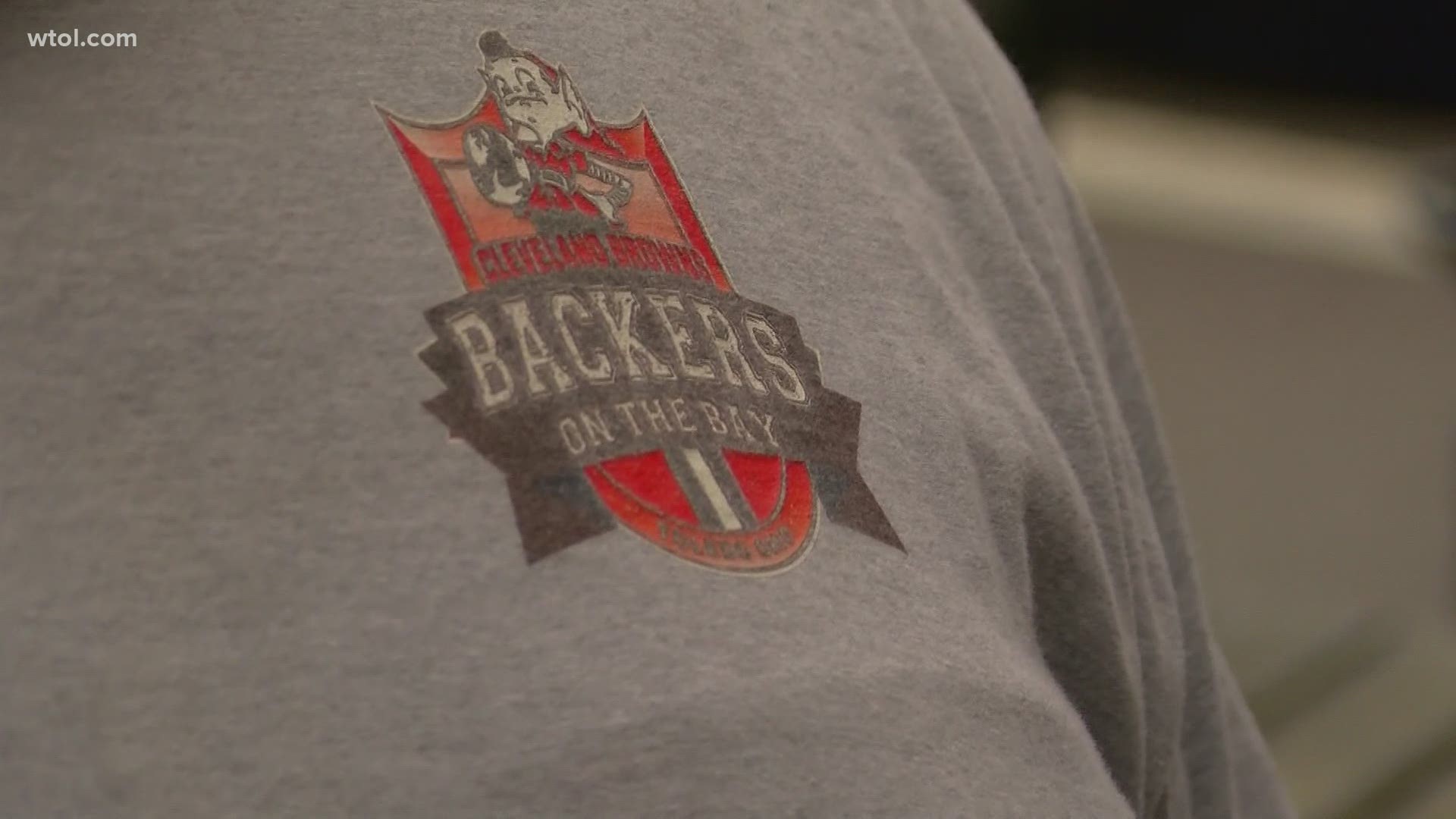 CLEVELAND — The Cleveland Browns are the Cinderella story of the NFL, garnering the nickname "America's Team." However, the team's fan base is actually global.

"They are The World's Team," declared Maxx Sann, in a slight Australian accent.

Don't let the Aussie lilt fool you: Sann is the president of the Melbourne Browns Backers who grew up in the U.S. and moved to Australia 12 years ago. His Browns fandom comes from his mom, who is from South Euclid and graduated from Brush High School.

But many of the 300-plus members of five Browns Backers chapters in Australia don't even have direct ties to Cleveland. Sann explained a number of his members came to be Browns fans as supporters of the lowly St. Kilda Australian Football club, once dubbed "the answer to Homer Simpson."

"We're loyal working class people who are just very loyal to their teams," Sann said. "They feel like they are Browns fans going through the same thing they do here."

That kind of underdog and scrappy mentality is resonating around the world. The Browns Backers claim to be one of the largest organized fan clubs in all of professional sports, with 350 chapters in 14 countries across all seven continents, including one in Pretoria, South Africa.

"This is a die-hard, a die-hard team and they don't give up," said Janro Botha, president of the Pretoria Browns Backers. Botha became a Cleveland Browns fan through his favorite WWE star, Parma native Michael "The Miz" Mizanin, who often shares his love for the team on social media.

"I went and checked it out, and I was hooked instantly," Botha admitted.

In Zaragoza, Spain, Alvaro Ramos spoke to us via Zoom while wearing his Joe Thomas jersey and Browns baseball cap.

Ramos discovered the Browns 10 years ago through an American friend online. He is now president of the local Browns Backers club, featuring two dozen passionate Browns fans who are excited about the team's turnaround.

"That feeling of community with other suffering fans for a long time, you know, they make you enjoy the good times in a different way," he explained.

As the Browns advance to the divisional round to face the defending Super Bowl champion Kansas City Chiefs on Sunday, Clevelanders are embracing their underdog status with the mindset "Cleveland against the world."

Only now, the world is with Cleveland.