Members of the Kansas City Chiefs and San Francisco 49ers paid tribute to Kobe Bryant by lining up at the 24-yard line prior to the Super Bowl. 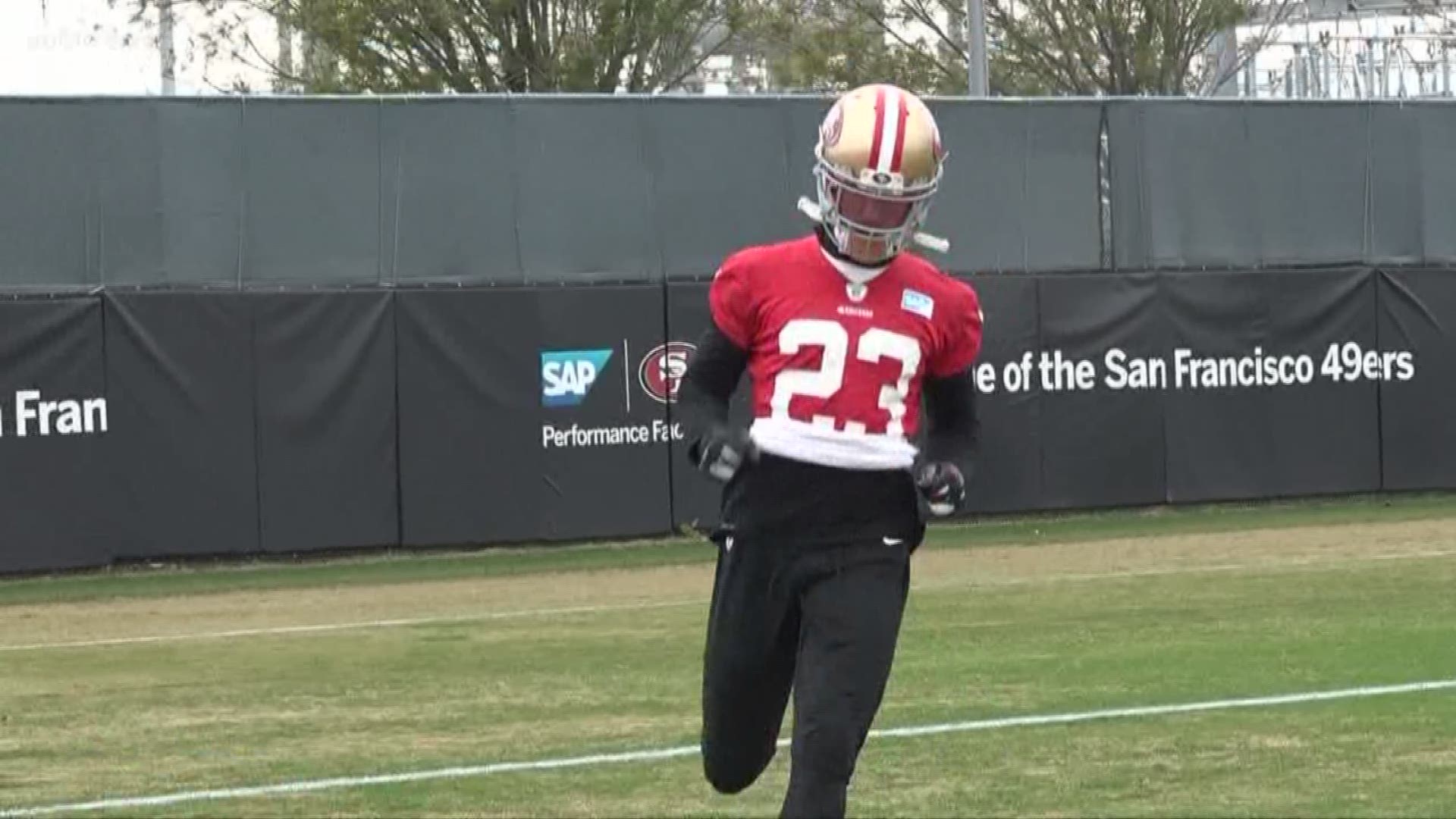 MIAMI GARDENS, Fla — Even as Super Bowl LIV prepares to kick off, Kobe Bryant still remained on the mind of the sports world.

In order to pay tribute to the late Los Angeles Lakers great, members of both the Kansas City Chiefs and San Francisco 49ers lined up at the 24-yard line just prior to kick off of Sunday's championship matchup at Miami's Hard Rock Stadium. Bryant wore No. 24 for the final 10 years of his 20-year NBA career.

Last Sunday, Bryant and his 13-year-old daughter Gianna were two of nine people to die in a helicopter crash in Calabasas, California. In the days since, members of the sports world, including players on both the Chiefs and 49ers, have spoken at length about the influence Bryant had on them.

"I wasn't lucky enough to get to meet Kobe," Chiefs quarterback Patrick Mahomes told reporters on Super Bowl media day, one day after Bryant's tragic death. "But the impact that he made in my life, it was huge. The way he was able to go about every single day, when I was a kid, and the work ethic and the intensity that he had to be great every single day.

“Even to this day, I still watch videos on YouTube the day before games and just listen to him talk and how he puts everything in perspective of being great on and off the field with his kids, and his business ventures and then, obviously, his play. It's a tragic thing. Prayers to his family, but he made a huge impact in my life, for sure.”

For all the latest from Super Bowl LIV on Sunday, follow our live blog.