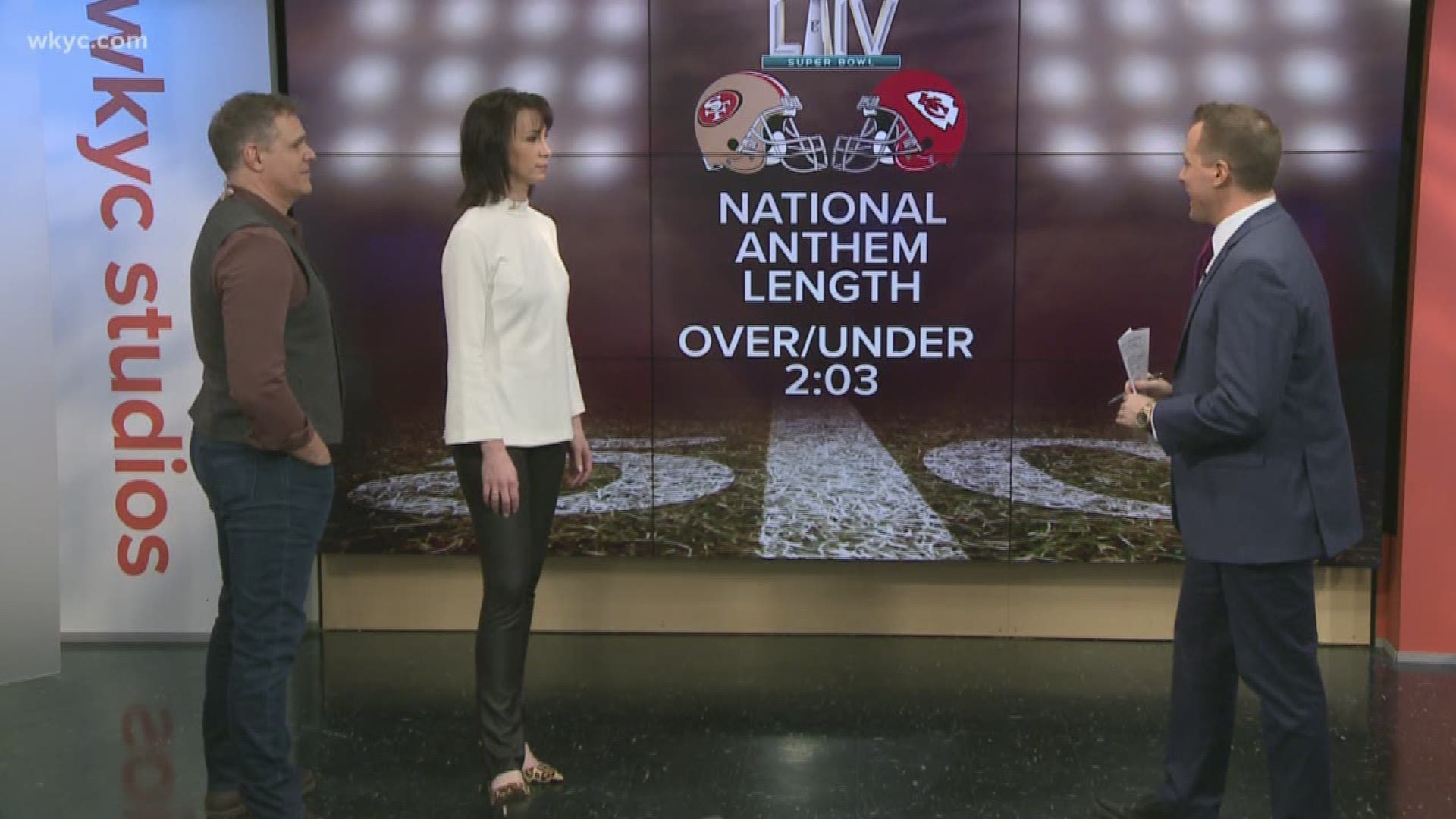 CLEVELAND — As excited as most of us are to see the Kansas City Chiefs tangle with the San Francisco 49ers tonight in Super Bowl LIV, there's plenty of anticipation as to what we will see during timeouts when the commercials are on.

Some have already been put out on social media for us to enjoy. Several feature high-profile stars like Ellen DeGeneres, Jimmy Fallon, Bill Murray, and many more.

Here's a preview of what you'll see this evening:

RELATED: What song will J.Lo perform first and all the Super Bowl LIV prop bets you need to know

RELATED: Super Bowl deals: How to get free wings, pizza, drinks and more