The lawsuit was filed in 2017 after the Rams moved to Los Angeles. 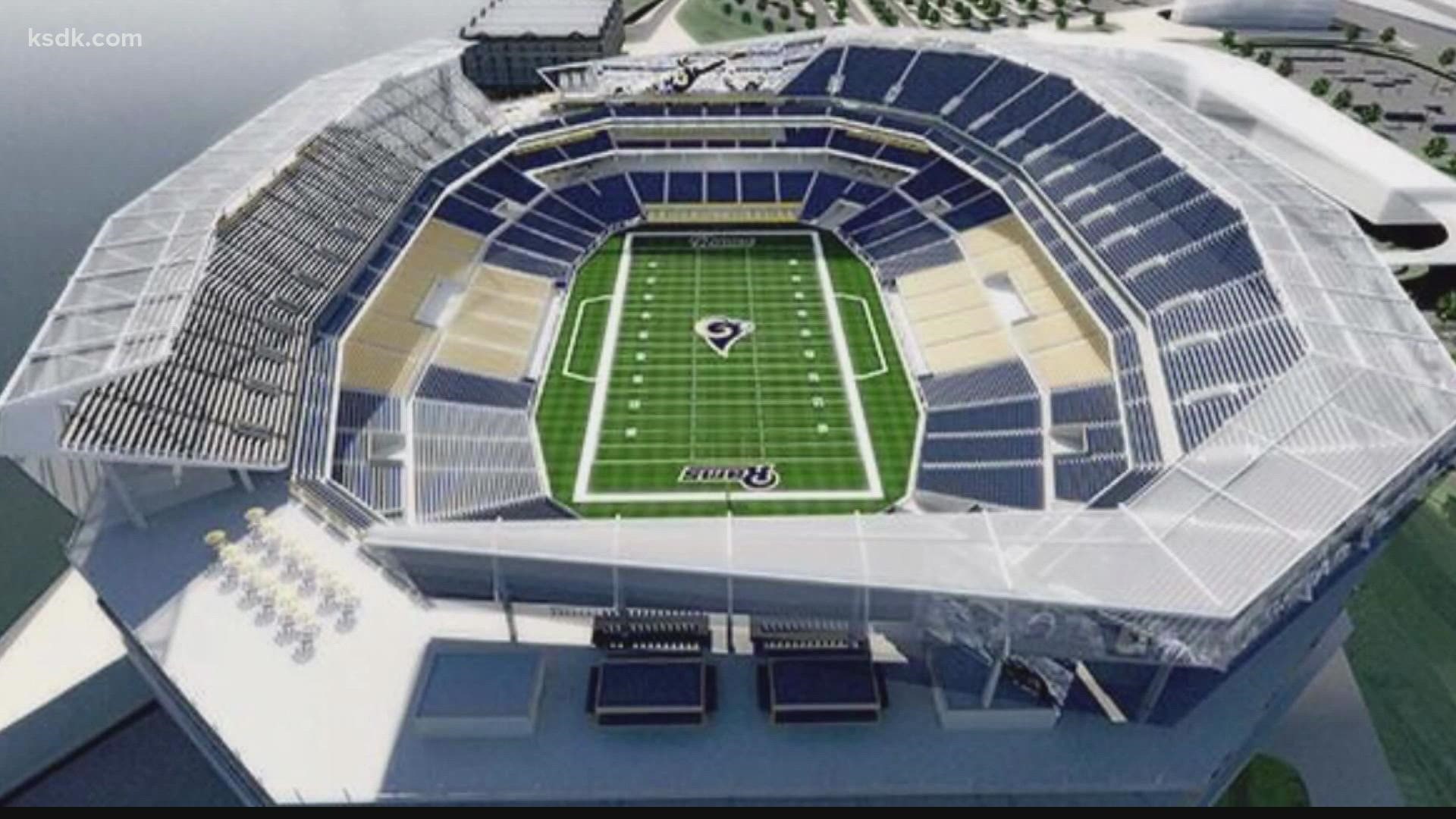 ST. LOUIS — The long and winding saga of the St. Louis lawsuit against the Rams, Stan Kroenke and the National Football League appears to be at the end of the line.

5 On Your Side's Frank Cusumano reported on Wednesday morning that the St. Louis team and the NFL and Rams owner Stan Kroenke came to an agreement to settle the lawsuit for $790 million.

This historic agreement closes a long chapter for our region, securing hundreds of millions of dollars for our communities while avoiding the uncertainty of the trial and appellate process.

The City, County, and STLRSA are still determining how settlement funds will be allocated. We will provide more updates as they become available.

Thirty-five percent of the settlement will be paid as attorney fees.

As the lawsuit developed, experts had ranged a payout could be into the billions of dollars, or even result in a new NFL team for St. Louis.

An expansion team was not considered as compensation for St. Louis, sources told Cusumano.

Told by a representative of an NFL team that there never was a chance for St. Louis to receive an expansion team as compensation. Never.

With a settlement, the league and Kroenke avoid a trial that was set to begin on Jan. 10, 2022.

It had been reported that Kroenke had been angling to subvert the indemnification agreement he had previously signed to avoid paying for the full cost of the lawsuit. It is not yet known how much Kroenke is personally paying as part of a settlement.

The lawsuit was originally filed back in 2017 by St. Louis City, St. Louis County and the St. Louis Regional Convention and Sports Complex Authority. It alleged the Rams and Kroenke violated the NFL's relocation guidelines and did not operate in good faith with the City of St. Louis when the team was moved to Los Angeles.

The payment from a settlement will be paid to St. Louis City, County and the St. Louis Regional Convention and Sports Complex Authority. St. Louis and St. Louis County each get $132 million, the regional convention sports complex authority gets $264 million and the rest goes to the attorneys who worked on the case. 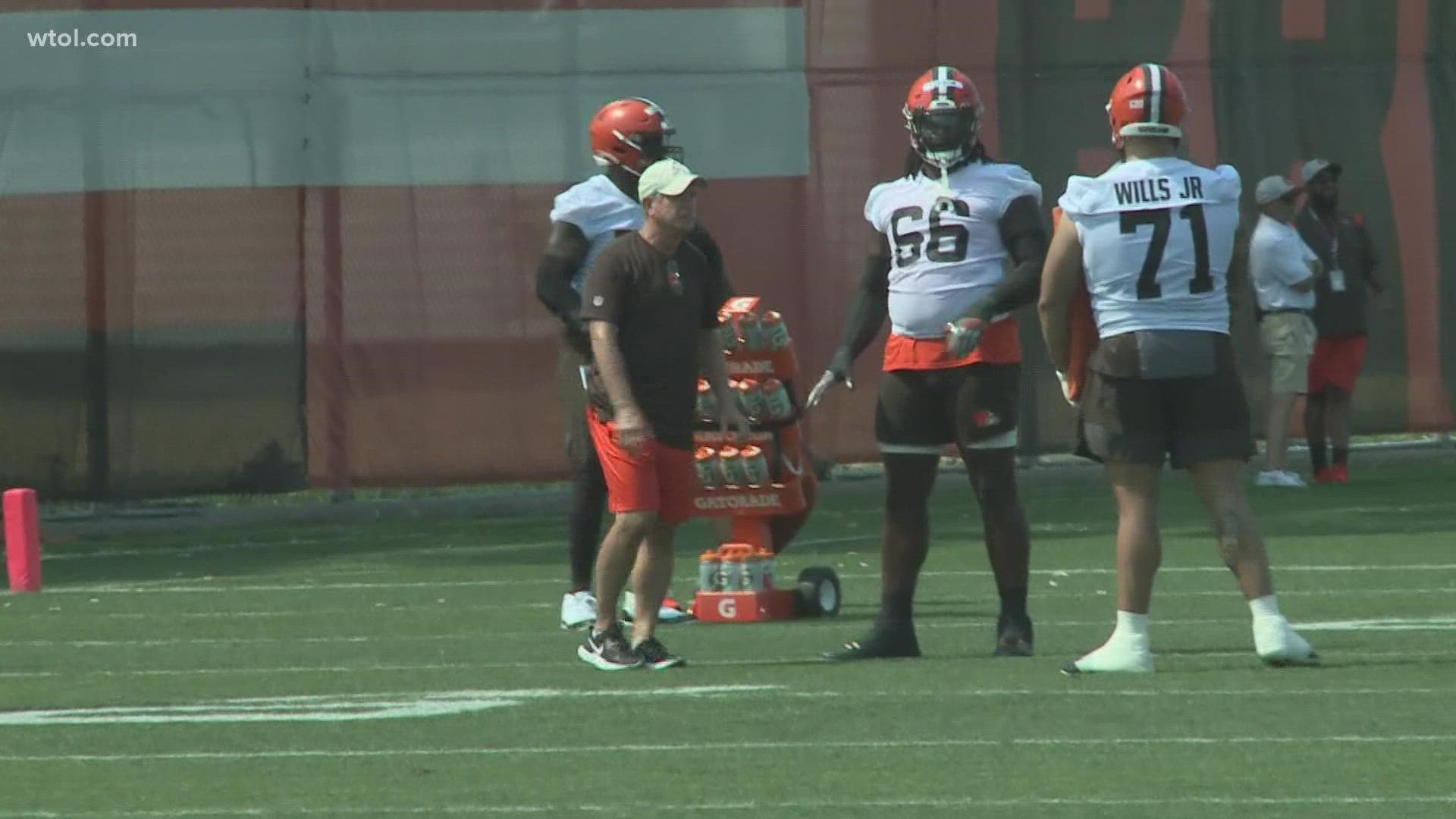