Martha Ford to step down as owner of Detroit Lions, Shelia Ford Hamp to succeed mother

Martha Firestone Ford has led the Lions since 2014. 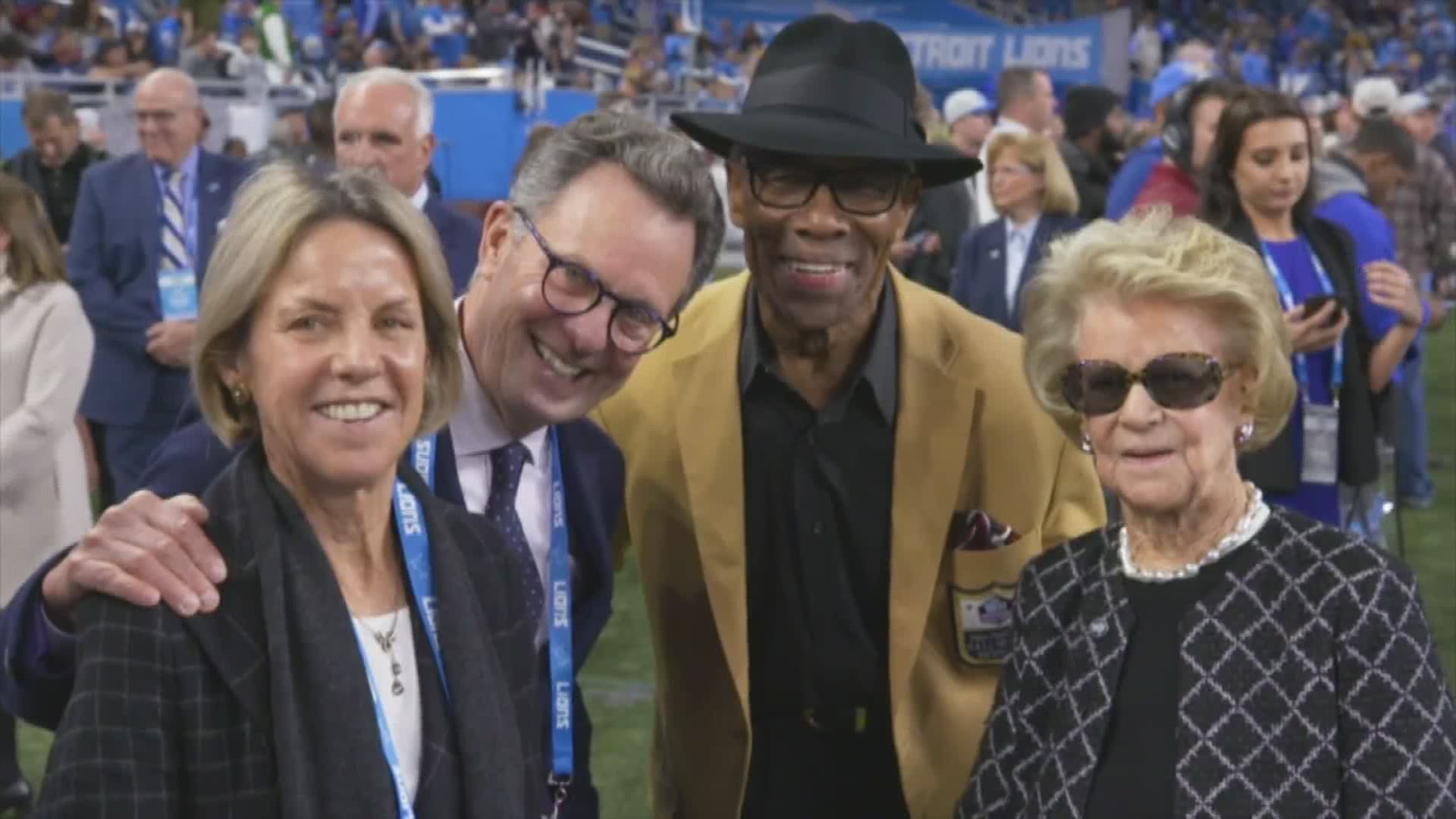 DETROIT — Martha Firestone Ford is stepping down and her daughter, Shelia Ford Hamp, will replace her mother as Lions owner and chairman effective immediately, according to a statement released by the team.

"My mother has inspired all of us since taking on leadership of the Lions over six years ago," Ford Hamp said in the statement. "She has been a tireless leader to our family, our team and our community. Her smart decisions have given me a solid foundation to take the team forward. On behalf of the family and the team, I want to thank her for her countless contributions. I look forward to leading the Lions to excellence on and off the field."

Firestone Ford has led the Lions since 2014 when she succeeded her husband, William Clay Ford. He served as team owner for 50 years.

Ford Hamp has been active in team leadership and National Football League activities for several years in preparation for officially assuming team leadership, the statement explained.

"It has been a great honor for our family to be associated with the Lions and with the National Football League," Firestone Ford said in the statement. "I am gratified that this family tradition, which my husband and I began almost six decades ago, will continue under Sheila's guiding hand. It is clear to me that Sheila will provide superb leadership and is fully committed to competitive excellence and community involvement." 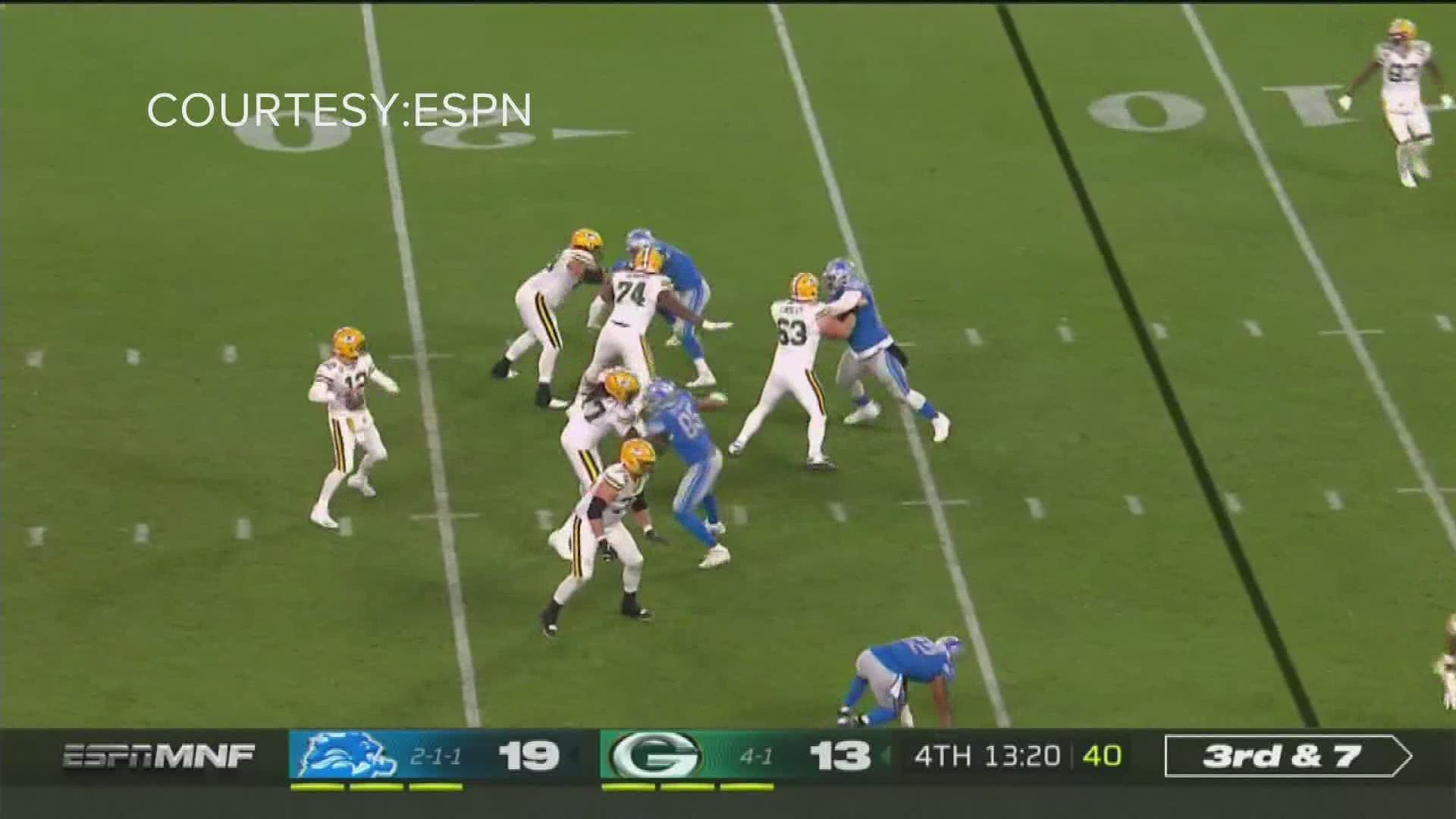