LeBron James shows support for Cleveland Browns ahead of 2020 opener

LeBron James took to Twitter on Sunday to show support for the Cleveland Browns ahead of their 2020 season opener. 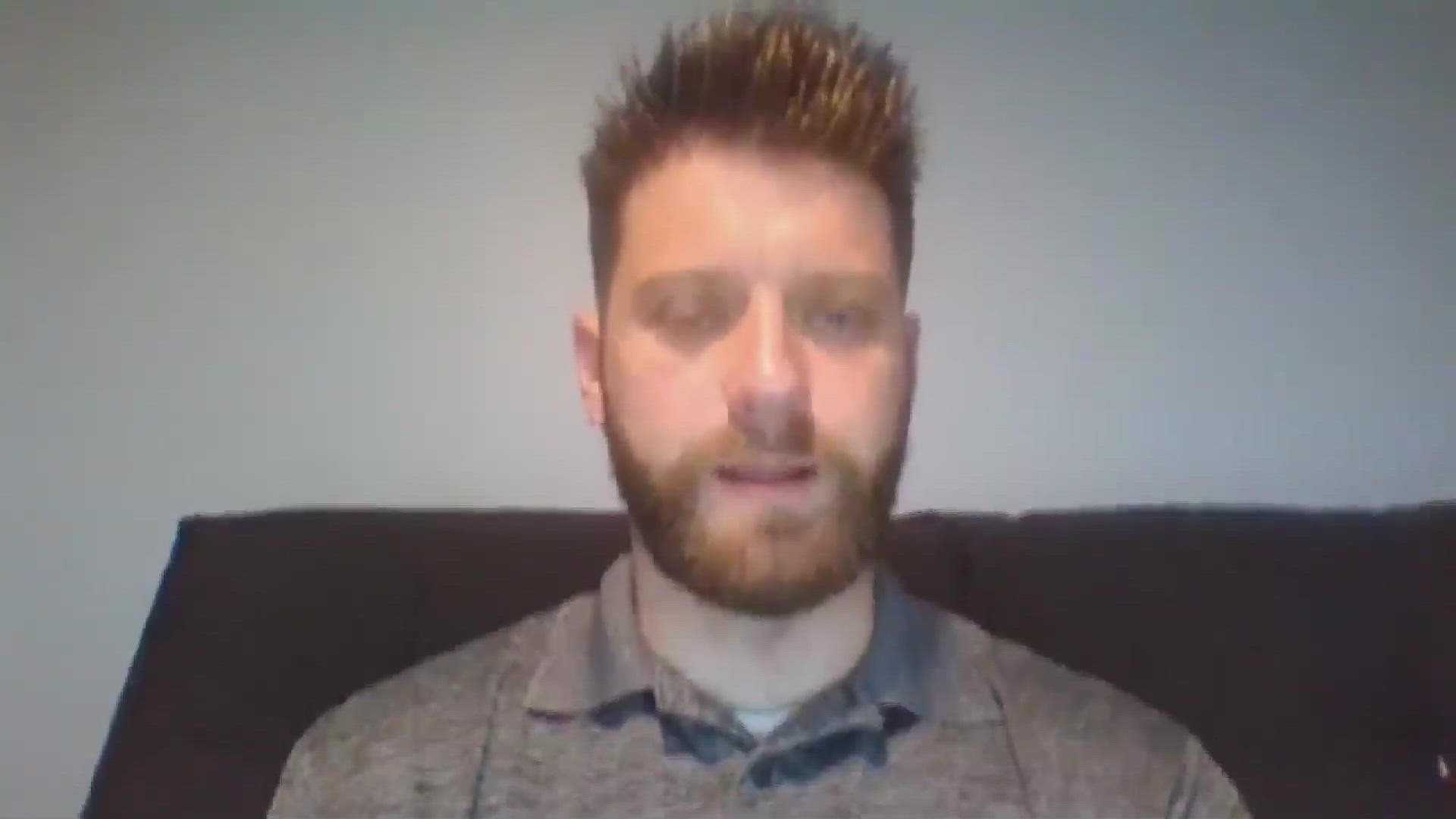 LeBron James has always been a big football fan.

And while "The King" has often fancied himself as a Dallas Cowboys fan, he made it clear on Sunday where his loyalty is for the 2020 season.

Like many, James woke up on Sunday pumped up for the start of the NFL's 2020 campaign. Taking to Twitter, the 4-time MVP expressed that excitement by sending a tweet that showed support for his hometown team, the Cleveland Browns.

Despite James' excitement, the Browns will have their hands full, facing a Baltimore Ravens team that laid claim to the best regular-season record in the NFL a season ago at 14-2. In quarterback Lamar Jackson, the Ravens return the league's reigning MVP, as well a talented collection of skill players that includes the likes of running back Mark Ingram, tight end Mark Andrews and wide receiver Marquise "Hollywood" Brown.

Meanwhile, quarterback Baker Mayfield and the Browns are looking to bounce back from a disappointing 2019 season, which saw them extend their playoff drought to 17 years -- the longest such active drought in the NFL. Cleveland, however, possesses plenty of offensive talent of its own, including running back Nick Chubb and wide receivers Odell Beckham Jr. and Jarvis Landry.

Follow all of the latest action from Sunday's season opener between the Browns and Ravens with our live blog.