Hudson, an offensive lineman, was selected by Cleveland in the fourth round of the 2021 NFL Draft. 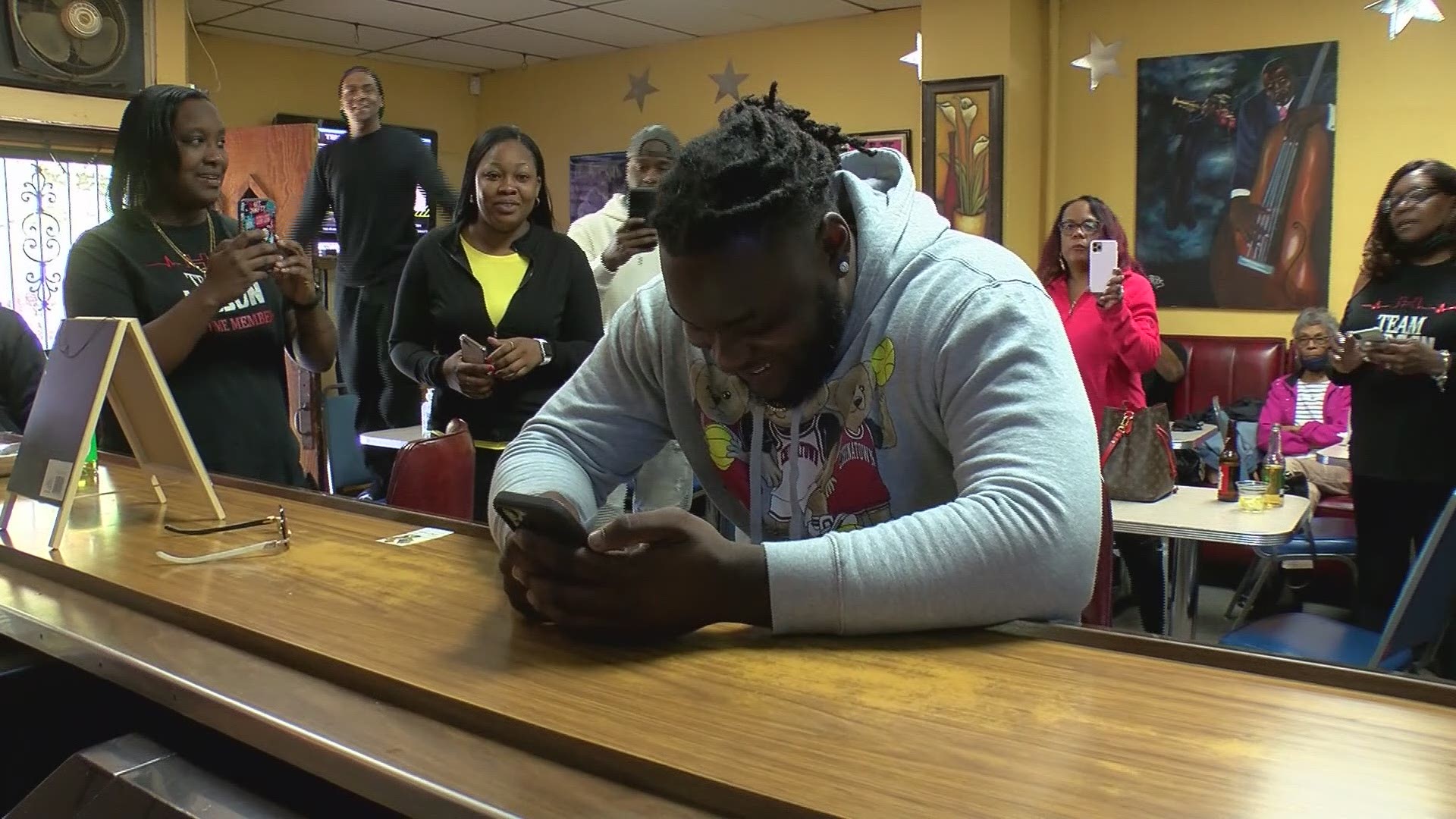 He started his college career as a defensive lineman for Michigan before transferring to Cincinnati where he made the switch to the offensive line as a tackle.

Hudson becomes the fourth player, out of eight, to be signed from Cleveland's draft class.