Both will be required to appear in court in two weeks. 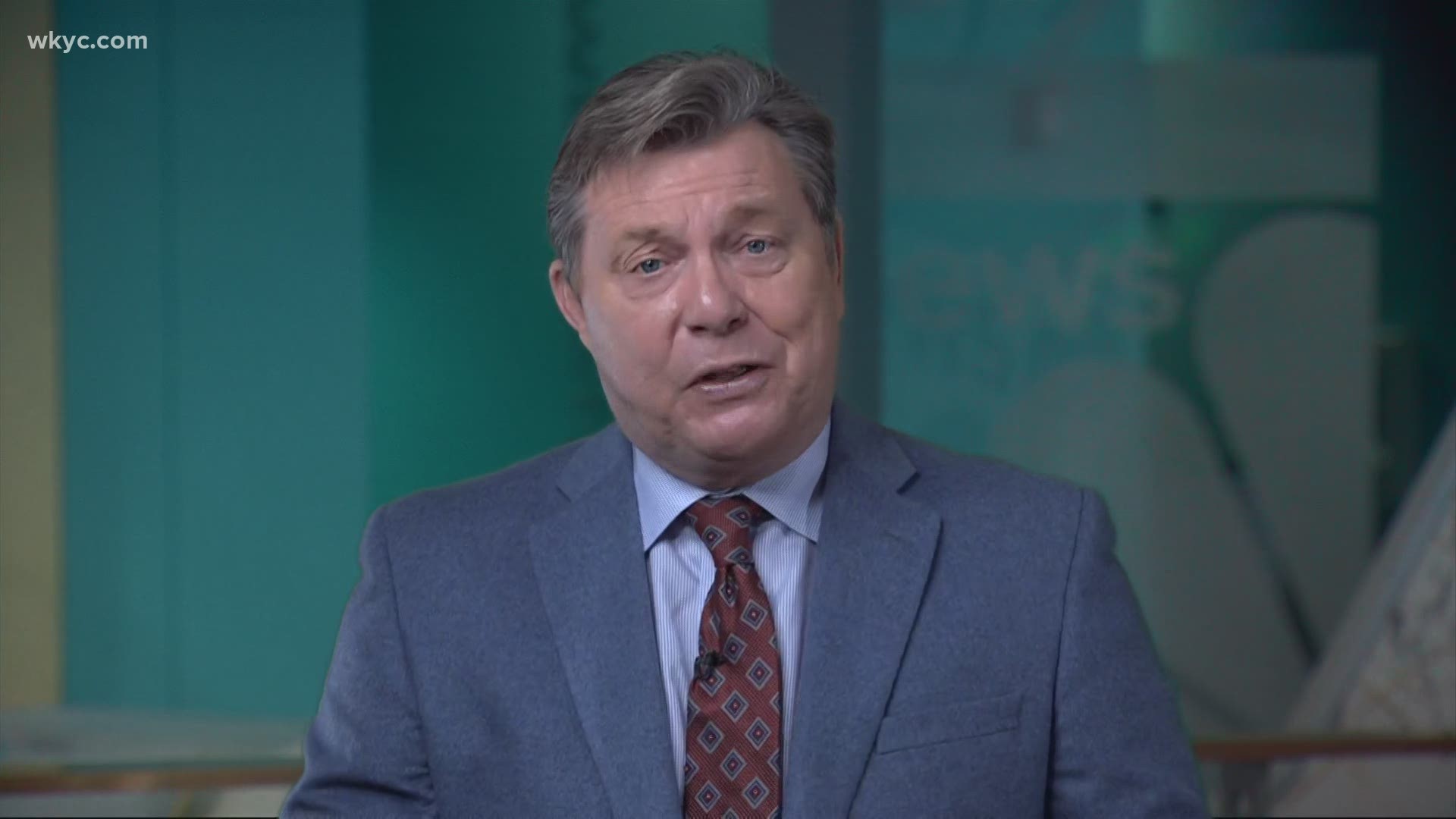 WESTLAKE, Ohio — Just two days after the Browns clinched their first playoff spot in 18 years, two key players find themselves in a bit of trouble with the law.

Wide receiver Rashard Higgins and left tackle Jedrick Wills Jr. each received traffic citations Tuesday, according to the Westlake Police Department. The pair were allegedly drag racing each other on Crocker Road in Westlake.

Authorities did not specify how fast Higgins and Wills were going, but each received a $124 ticket. The police report also indicated that one of the players had a suspected marijuana joint found on him after his car was searched based on the smell of marijuana. The player was given a warning after the found item was destroyed.

Both will be required to appear in court on Jan. 19, per the docket.

Higgins and Wills have both had a significant hand in the Browns' 11-5 season, the franchise's best since 1994. Higgins was second on the team with 599 receiving yards and four touchdowns, while the rookie Wills helped protect quarterback Baker Mayfield and clear holes for the rushing attack by starting all but one game at left tackle. The two returned to the lineup Sunday after sitting out Week 16 due to possible COVID-19 exposure, and were part of a 24-22 win over the Pittsburgh Steelers that punched a postseason ticket.

When news of the citations began to leak, ESPN's Jake Trotter reports Higgins tweeted that his "foot slipped" and that he was trying to "get away from Covid." Both of those tweets have since been deleted.

Court records show the 21-year-old Wills was previously pulled over for speeding in Fairview Park back on Nov. 23 after being officially clocked going 82 miles per hour when the speed limit was only 60. Wills has pleaded not guilty in that case and is due back in court on Monday, the day after Cleveland's Wild Card game in Pittsburgh.

Though Higgins and Wills are unlikely to face much (if any) on-field punishment for these accusations, it marks just another in a slew of issues the Browns have been dealing with lately. Several key players remain inactive after either contracting or being exposed to the coronavirus (although some could potentially return by kickoff this weekend), and on Tuesday the club confirmed head coach Kevin Stefanski will miss Sunday's matchup after he himself was diagnosed with the illness. Additionally, defensive end Olivier Vernon and backup offensive lineman Nick Harris were placed on injured reserve.

Should Higgins and Wills indeed be compelled to appear before a judge, it would be two days after the AFC Championship game, should the Browns make it that far in the playoffs. Neither has entered any type of plea at this time.