The guys look back at the Browns' 48-37 upset win over the Steelers that has them headed to Kansas City for the AFC Divisional round. 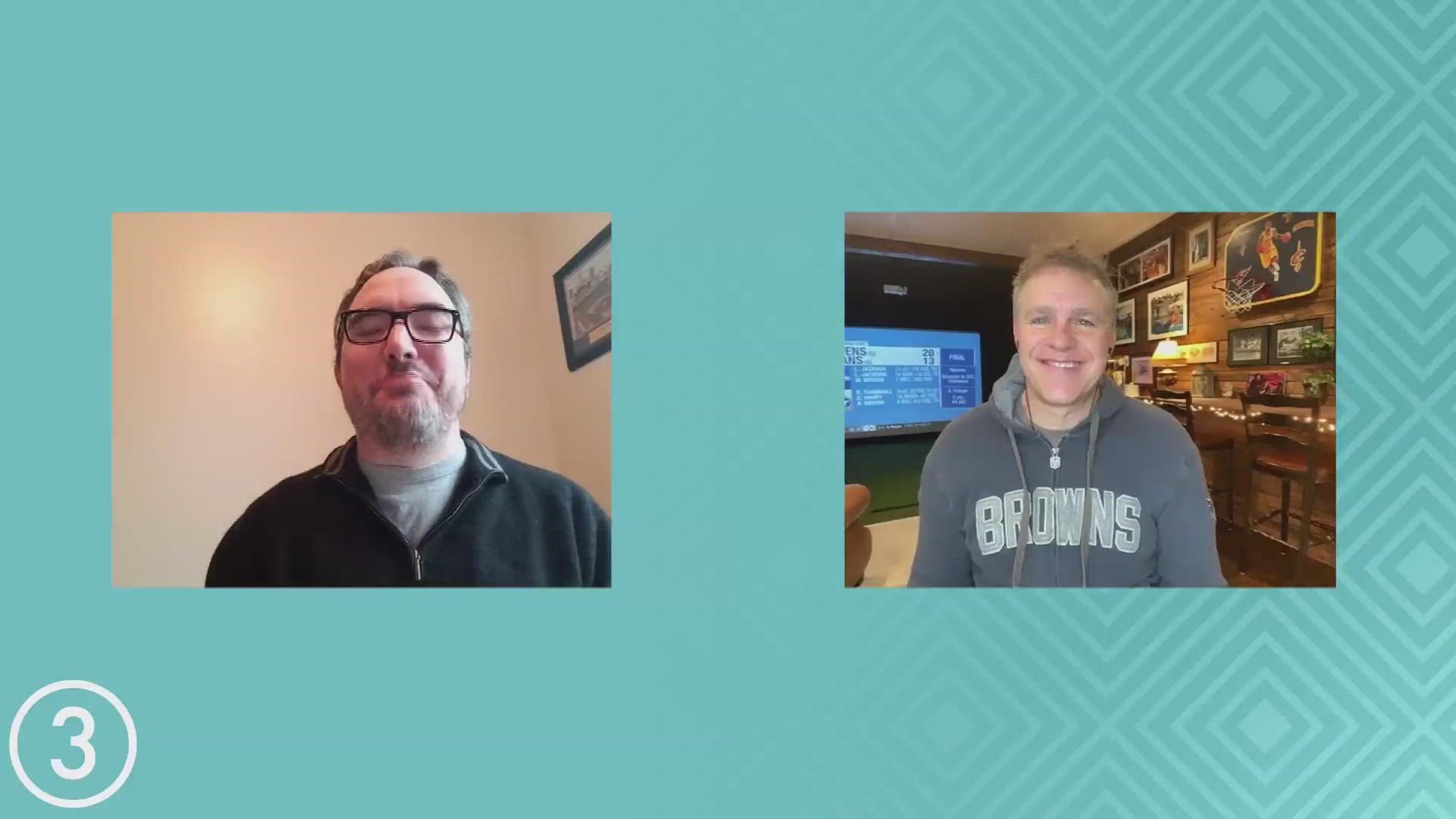 The Cleveland Browns are advancing to the second round of the NFL playoffs after stunning the Pittsburgh Steelers 48-37 on Sunday night.

Playing short-handed and without their head coach Kevin Stefanski, the Browns' victory at Heinz Field will go down as one of the greatest wins in team history. The Browns won a playoff game for the first time since 1994. It was also the first road playoff victory for the franchise since 1969.

Jay Crawford joined me for a look back at the Wild Card victory in Pittsburgh and a look ahead to next Sunday's AFC Divisional Playoff in Kansas City in the latest episode of 'After Further Review.'

Among some of the highlights of our conversation were:

In addition, we also had a quick preview of Monday night's College Football Playoff title game as Ohio State will take on Alabama. Can the Buckeyes pull off the upset?

You can watch After Further Review in the player below: