According to ESPN's Dan Graziano, Cleveland Browns defensive end Myles Garrett made an argument based on past precedent while appealing his suspension to the NFL. 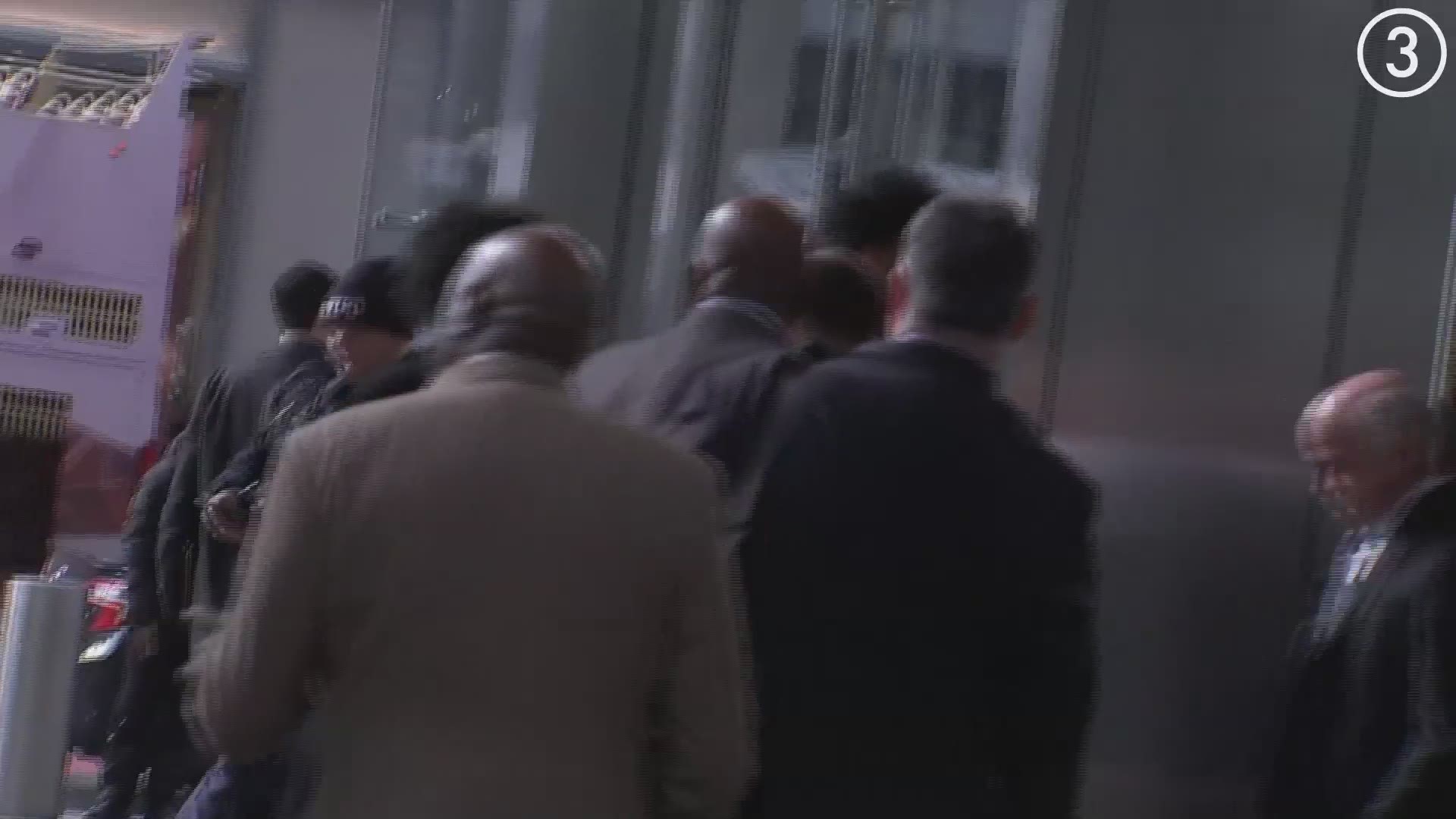 Five days after receiving an indefinite suspension for hitting Pittsburgh Steelers quarterback Mason Rudolph in the head with his helmet, Myles Garrett sought to have his punishment reduced -- or at least, more clearly defined.

On Wednesday, Garrett appeared at the Bank of America Tower in Manhattan, where he appealed the season-ending suspension to league officer James Thrash. Garrett's hearing with Thrash lasted less than two hours with a decision on the matter expected in the next day or two according to ESPN's Dianna Russini.

As for the content of Garrett's appeal, it appears the Pro Bowl defensive end presented his case based on past precedent. According to ESPN's Dan Graziano, Garrett -- who has been suspended indefinitely and at least for the remainder of the 2019 season and playoffs -- pointed to a 2013 incident in which Houston Texans defensive lineman Antonio Smith removed Miami Dolphins offensive lineman Richie Incognito's helmet before hitting him over the head with it.

Smith received a three-game suspension for his actions, with two of the games coming in the preseason.

In addition to arguing that what currently stands to be at least a six-game ban is too long, Garrett reportedly pointed to the indefinite nature of his suspension as being a violation of the NFL's collective bargaining agreement. According to Ian Rapoport of the NFL Network, the league's CBA with the players' association doesn't mention "indefinite" as a potential punishment, which could force the league to at least put a finite number on Garrett's suspension.

Following Garrett, the NFL was scheduled to make its case to Thrash, who will issue the final ruling on his punishment. Speaking to Gary Myers of OTG last week, NFL commissioner Roger Goodell outlined what it would take for the former No. 1 overall pick to be reinstated by the league.

"He will not play the rest of the season," Goodell said. "He will probably meet with us sometime in the offseason and I think we'll make a judgment on, 'does he have remorse? Does he understand why it's not acceptable? Do we understand what he's going to do to make sure it doesn't happen again?' Those are the things that I think are going to be very important for us."

RELATED: Will the NFL justice system give Myles Garrett fair treatment?—Bud Shaw’s You Said It

RELATED: Everything to know about Myles Garrett's appeal