According to Josina Anderson, Jadeveon Clowney's second free-agent visit with the Cleveland Browns has been delayed. 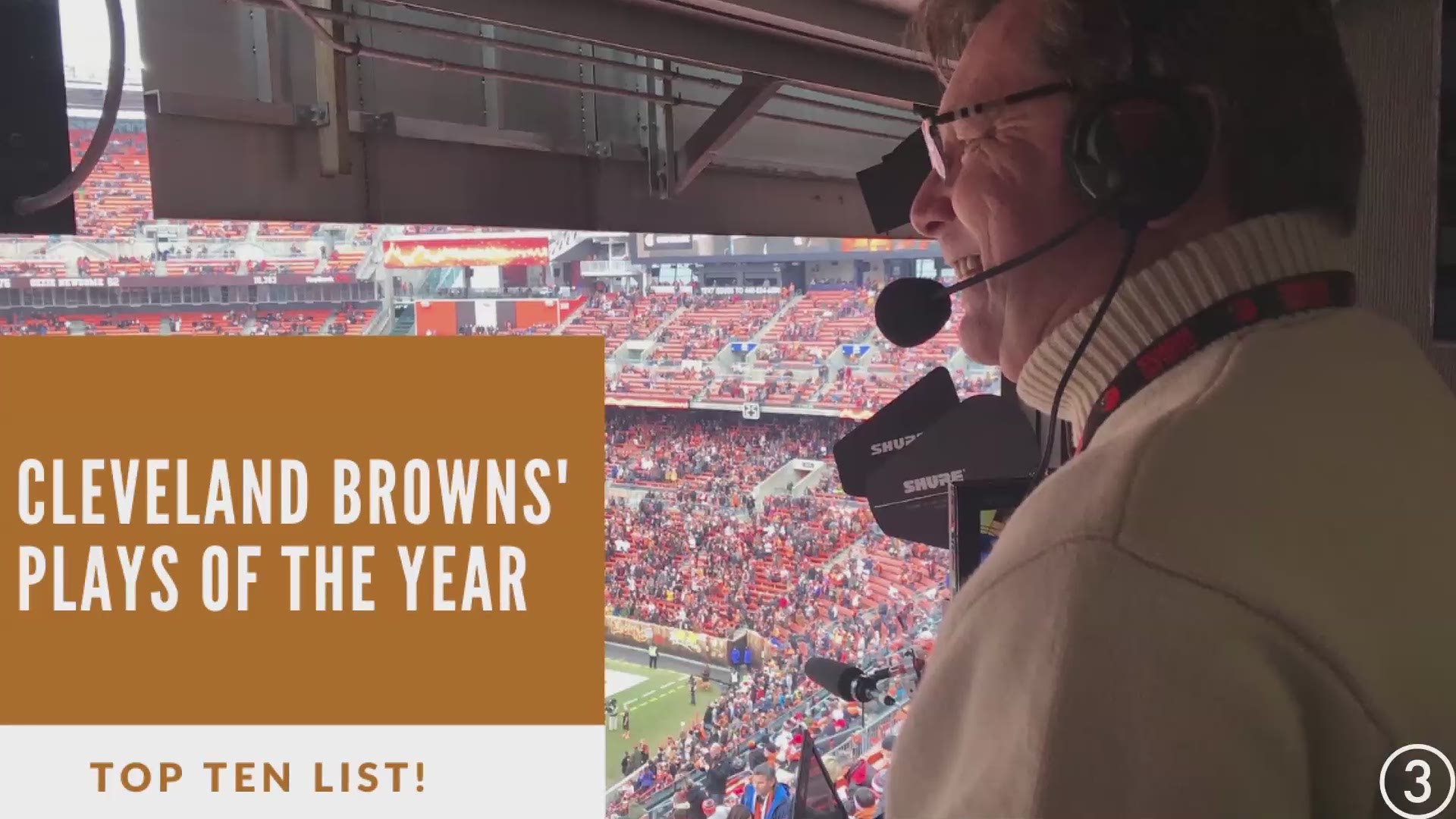 According to NFL reporter Josina Anderson, issues with travel have delayed Clowney's trip to Cleveland, where the free-agent defensive end was expected to meet with the Browns on Monday.

Anderson broke the news of Clowney's planned visit to Cleveland on Sunday, which would mark his second visit with the Browns since free agency began in March. CBS Sports' Jonathan Jones followed up on Anderson's report, tweeting that "the belief is both sides will ultimately strike a deal Monday, per sources."

While it remains unclear whether the travel delay has changed that sentiment, Anderson reports that the hope is to finalize a new visit soon, potentially by mid-week. According to ESPN's Jeremy Fowler, the Baltimore Ravens and Indianapolis Colts have been keeping tabs on Clowney, although Cleveland has remained the most aggressive suitor in his free agency.

Should the Browns ultimately sign Clowney, it would help fill a void at what is arguably Cleveland's biggest positional need. With Olivier Vernon still un-signed after suffering a torn Achilles in the Browns' 2020 regular-season finale, Cleveland entered the 2021 offseason in search of a starting-caliber defensive end to line up opposite of All-Pro Myles Garrett.

Although the Browns signed Takkarist McKinley to a one-year contract earlier this offseason, the 2017 first-round pick has battled inconsistency and injuries throughout the first four years of his NFL career. The No. 1 pick of the 2014 NFL Draft, Clowney is a three-time Pro Bowl selection who is widely considered to be one of the league's most talented defensive players.

While the 28-year-old Clowney has battled his own injuries and inconsistencies in the past two seasons, he still graded as Pro Football Focus' No. 19 edge defender in 2020. Cleveland was consistently linked to Clowney throughout last offseason before the South Carolina product ultimately signed a one-year contract with the Tennessee Titans.