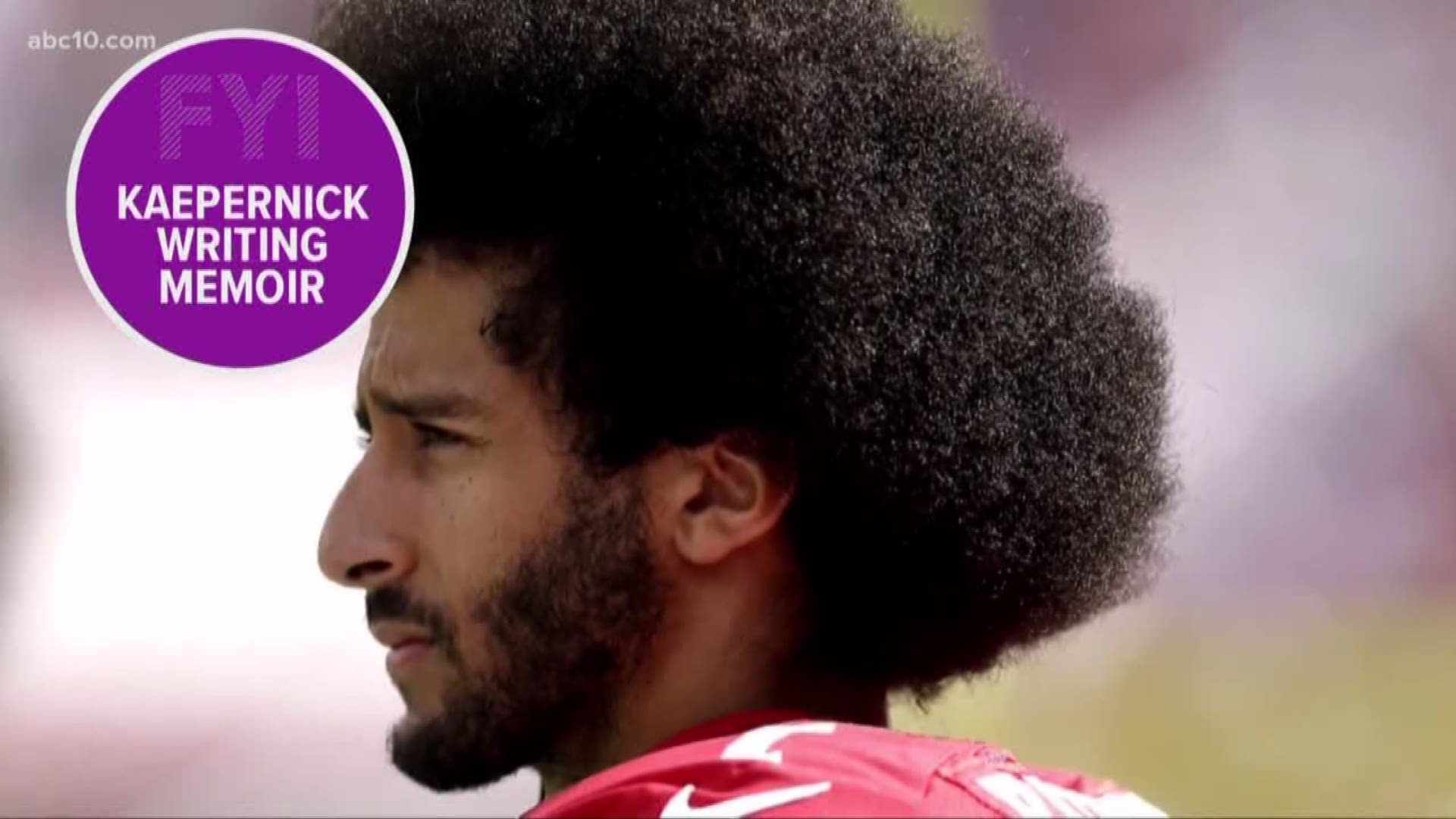 CLEVELAND — The Cleveland Browns entered the 2017 season with a depth chart full of quarterbacks who had never won an NFL game.

But according to former head coach Hue Jackson, he was in favor of signing one who had appeared in a Super Bowl just four years prior.

Appearing on WKNR 850 ESPN Cleveland's The Really Big Show on Friday, Jackson discussed his tenure in Cleveland, as well as the racial climate in the NFL following the killing of George Floyd and the protests that have followed. In doing so, Jackson claimed that in 2017, he wanted the Browns to sign Kaepernick, who was a free agent after kneeling for the national anthem to protest police brutality and racial injustice in America throughout the 2016 season.

“I wanted him. It just didn’t work out," Jackson said. "Obviously, those things do have to work from a finance, draft, whatever all that is. And that wasn’t my decision. I’ve known Colin. When I was with the Raiders, we were going to draft him when I was there. So, obviously he’d been a really good player in the league. He had tremendous success. He is a guy who has stood for something. I think everybody is seeing exactly where he was coming from.

"The players who made that video are speaking on his behalf, just in a different way…I always thought Colin deserved an opportunity in this league, but he has to want to play. If he really wanted to play, I think he would have a chance again.”

Rather than sign Kaepernick, the Browns entered the 2017 campaign with a quarterback depth chart consisting of a rookie DeShone Kizer and two second-year signal-callers in Cody Kessler and Kevin Hogan. Cleveland went on to amass just the second 0-16 season in NFL history, with Jackson getting fired a year later with a 3-36-1 record over the course of two and a half seasons with the Browns.

As for Kaepernick, the former San Francisco 49ers star has remained unsigned since the end of the 2016 season. In 2019, Kaepernick and his former 49ers teammate, safety Eric Reid, agreed to a multimillion-dollar settlement with the NFL after filing a grievance alleging the league had colluded against teams signing them.

RELATED: City of Brunswick cancels fireworks display that was scheduled for July 3, 2020 due to COVID-19 pandemic