As the Browns prepare to face the Chiefs in the AFC Divisional Playoffs on Sunday, Dave 'Dino' DeNatale takes a moment to salute the team's owners in a letter. 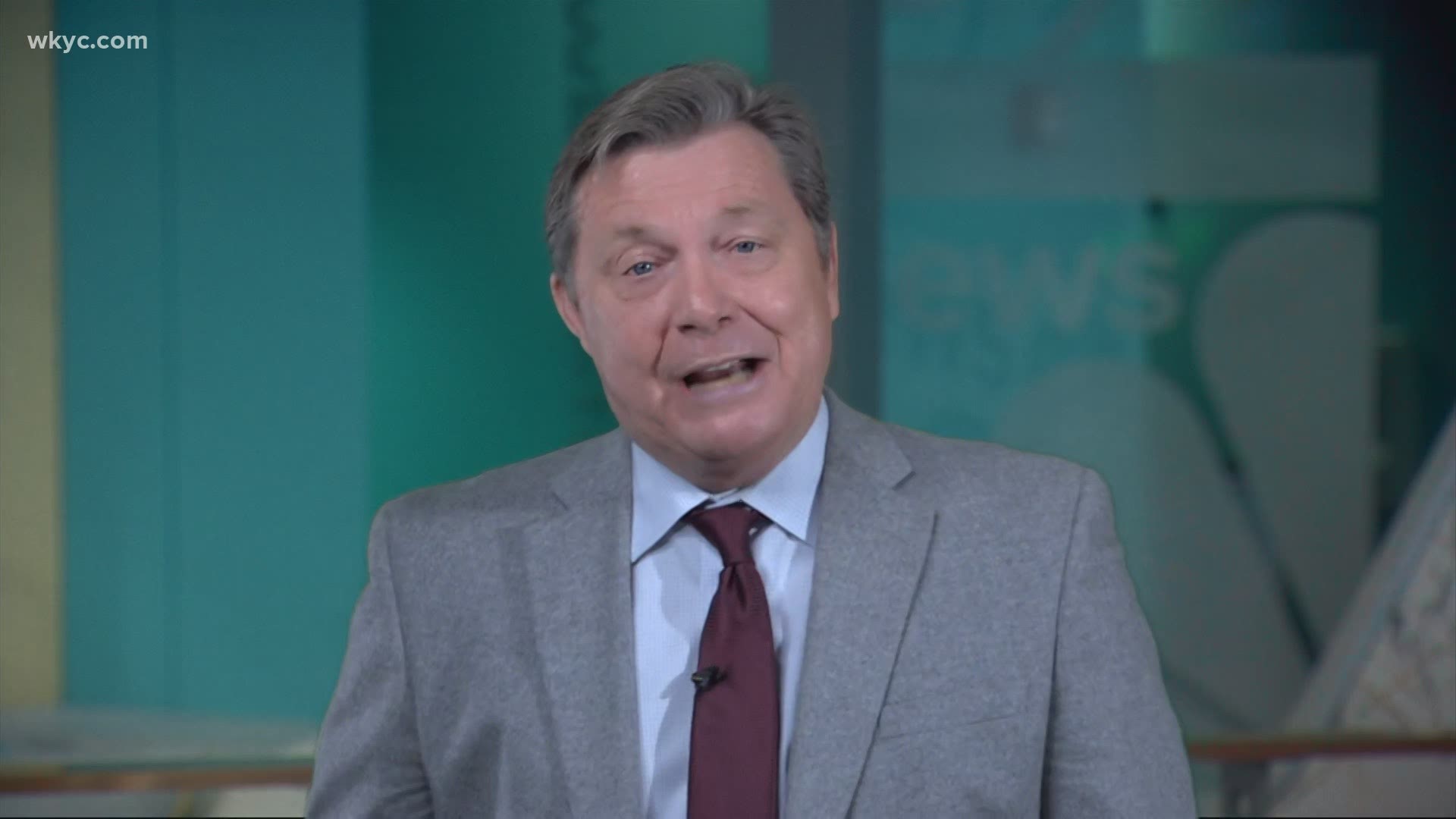 As we get ready for the AFC Divsional Playoffs this Sunday, I wanted to take a moment to talk to the two of you. I think you'll agree that this has been a Cleveland Browns season unlike any we've ever seen. With all of the highs and lows over the past few months, it seems like the two of you have been forgotten. I think that's probably the way you want it and I would argue that a franchise is most stable when the owners are in the background.

But no matter what happens in Kansas City this weekend, I just felt like the two of you deserve to be saluted.

I admit, I had lost faith in your ability to drive the Cleveland Browns franchise to success. And I think I can safely say that I wasn't the only one. Candidly, as Jimmy likes to say, I think we were all tired of late December or early January press conferences announcing that the coach and general manager were being fired while telling us this time you would get it right.

But something changed this time a year ago.

This time, you really got it right.

You listened to your Chief Strategy Officer Paul DePodesta and hired Kevin Stefanski from the Minnesota Vikings to be your head coach and brought back Andrew Berry to be your general manager.

Jimmy and Dee, I was never a big fan of the analytics movement that you went to starting in 2016 with DePodesta and then-GM Sashi Brown. I didn't see the value in having a non-football executive having such a large role in the organization. I thought DePodesta was nuts for not thinking that Carson Wentz wasn't a 'top 20 quarterback.' And I was afraid that this experiment would lead to yet another rebuild.

I had also thought highly of John Dorsey as your general manager. After all, he brought in several key pieces to this team, including trading for Jarvis Landry and drafting Baker Mayfield, Nick Chubb, and Denzel Ward. Dorsey also took a chance on Kareem Hunt and boldly went all-in for Odell Beckham Jr.

But in the end, you recognized that Dorsey was no longer the right person to lead the front office. Not after hiring Freddie Kitchens over Stefanski as the head coach after the 2018 season. And you were right.

For the first time in recent memory, when I think of the Cleveland Browns, I think of stability. The ownership, front office, and coaching staff are all on the same page. The general manager isn't texting the offensive coordinator during the game wanting to change quarterbacks. Your personnel people aren't trying to sabotage each other to get in good with you. You aren't drafting players just for the sake of wrecking the league. There's not a cold war between your front office and coaching staff anymore.

This is the result. The culture is a thousand percent better in Berea. And it's showing on the field each week. Not only is your team in the playoffs this year, there's every reason to believe that what you have built here is sustainable for the future. You have a head coach and quarterback in lockstep. You have young, talented players who want to be here. You have a fan base that has been awakened, despite the fact that COVID-19 has kept many of them at home on game days.

I felt so happy for you when I saw your other team, the Columbus Crew SC, win the MLS Cup last month. I dared myself to dream how great it would be to see the two of you hoist the Vince Lombardi Trophy after the Cleveland Browns win their first Super Bowl. Can it happen? Only time will tell.

But for the first time in a very long time, I believe.

And that's worth celebrating.