On Tuesday, the Cleveland Browns announced that Odell Beckham Jr. has undergone successful surgery to repair a core muscle injury. 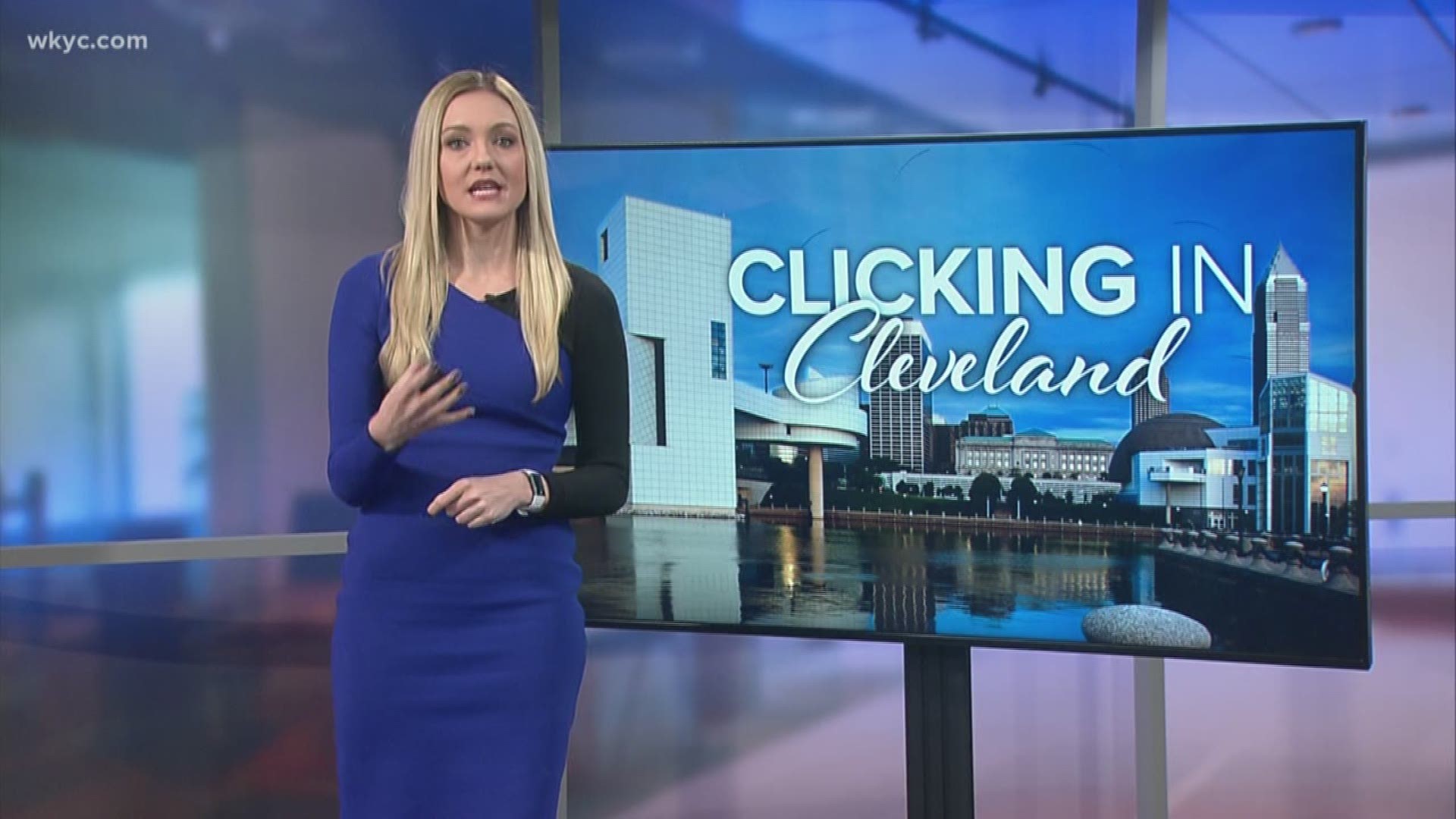 Late last year, it was revealed that Odell Beckham Jr. had been dealing with a core muscle injury for the majority of the season.

On Tuesday, the Cleveland Browns announced that their star wide receiver has undergone successful surgery to repair to injury, which was believed to have been initially suffered during the team's training camp.

Per the team, Beckham's surgery was performed by Dr. Bill Meyers in Philadelphia. While a full recovery is expected, no timeline for it has been revealed.

Despite the injury, Beckham still appeared in all 16 of the Browns games, in which the team amassed a disappointing 6-10 record. In what marked one of the least productive seasons of his NFL career, the 3-time Pro Bowl selection totaled 74 passes for 1,035 yards and four touchdowns.

Between his team's lack of success and his reported personal unhappiness, speculation mounted that Beckham's tenure in Cleveland might only last a single season. But in December, Beckham not only asserted that he'll be returning to the Browns in 2020, but also shared that he has big plans for the coming year.

“I’m not going anywhere,” Beckham said. “I’ll be here and we’ll figure this thing out. It’s just too special to leave."

RELATED: Baker Mayfield is 'very happy' with the Browns' hiring of Kevin Stefanski