The Cleveland Browns scored a defensive touchdown on the first play of their wild card round game vs. the Pittsburgh Steelers. 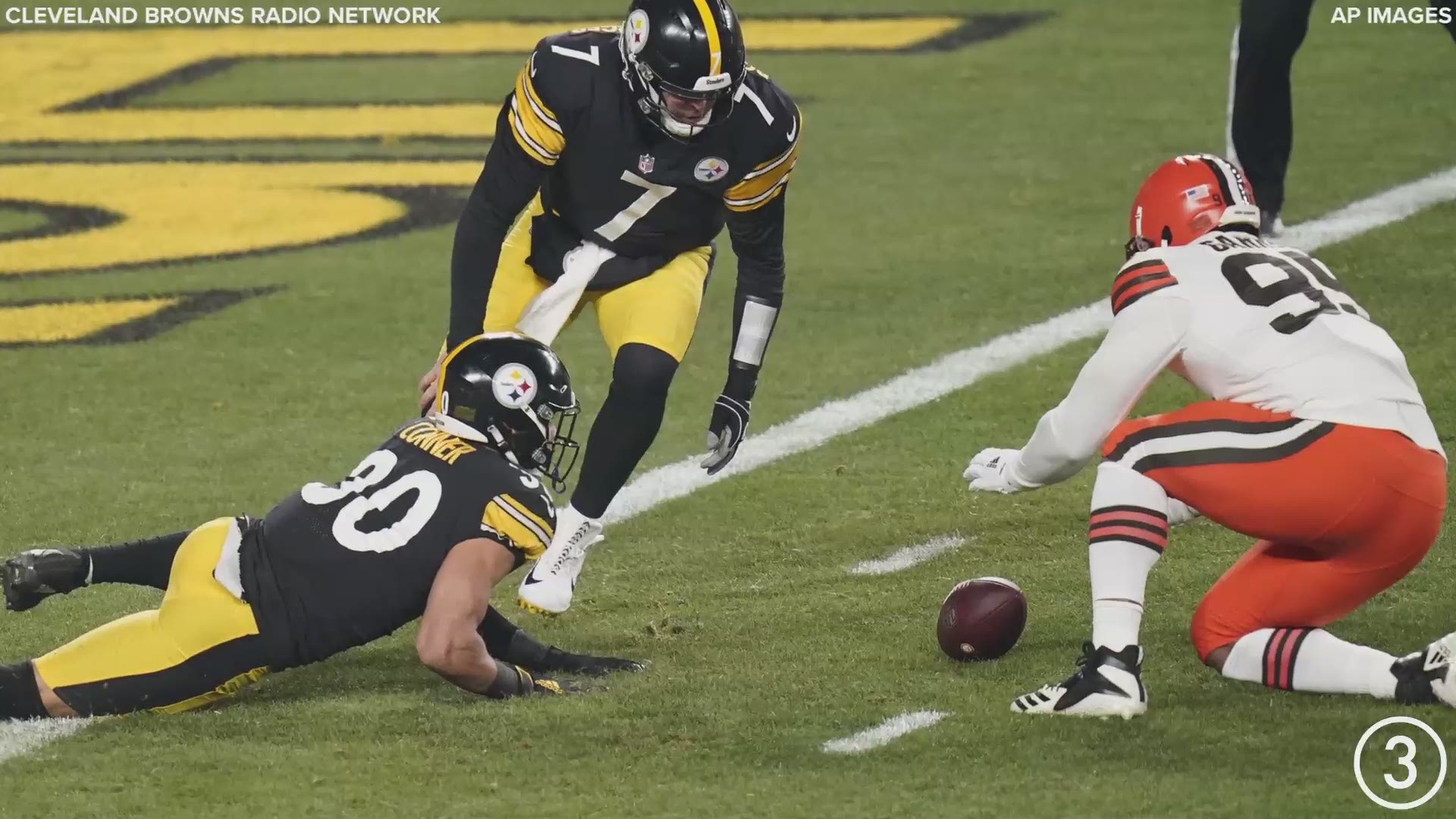 The Cleveland Browns waited 18 years to play in their next playoff game.

Once getting there, however, they didn't have to wait long to take a lead.

In what marked the first play from scrimmage in Sunday night's wild card round game against the Pittsburgh Steelers, center Maurkice Pouncey snapped the ball over Ben Roethlisberger's head. After Cleveland defensive end Myles Garrett pushed the ball toward the end zone, safety Karl Joseph was able to recover it, giving the Browns a 7-0 lead just 14 seconds into the game.

Cleveland's momentum didn't stop there, as nickel back M.J. Stewart intercepted Roethlisberger on the ensuing possession. The Browns proceeded to take advantage of the costly turnover, taking a 14-0 lead on a 40-yard touchdown pass from Baker Mayfield to Jarvis Landry.

Should Cleveland hold on to beat the Steelers and win its first postseason game since 1994, it would advance to next week's AFC divisional round, where it would face the defending Super Bowl champion Kansas City Chiefs at Arrowhead Stadium on Sunday.

For all the latest from Sunday's wild card round matchup, which is airing on WKYC Channel 3, follow our live blog.