Hours ahead of the NFL Draft, Cleveland Browns general manager Andrew Berry and his wife, Brittan, announced the birth of their daughter, Eden. 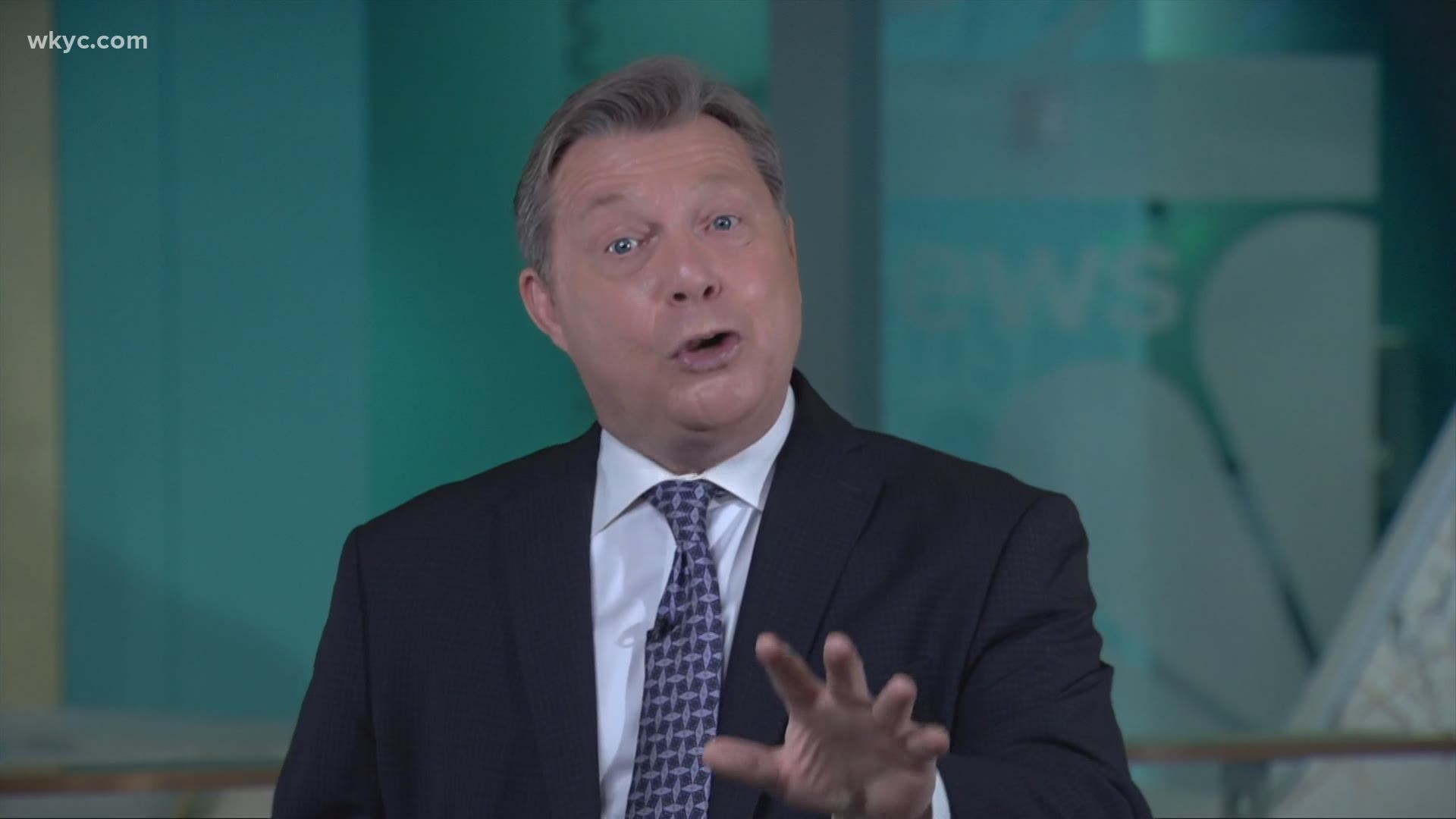 CLEVELAND — The first round of the 2021 NFL Draft won't begin until 8 p.m. on Thursday. But that didn't stop Cleveland Browns general manager Andrew Berry from announcing his first big addition of the day.

Hours before the start of the 2021 NFL Draft in downtown Cleveland, the Browns' official Twitter account announced that Berry's wife, Brittan, had given birth to the couple's daughter, Eden Ruth Berry. In a photo posted to Twitter by the team, Andrew and Brittan can be seen with big smiles on their faces as they hold their daughter moments after her birth.

Andrew and Brittan Berry’s 1st round pick of the 2021 draft came a little early.

Well, if you are wondering who the real first round pick is of the 2021 NFL Draft...
Meet Eden.
Came on 🏈Draft Day🏈, exactly like we asked her NOT to. https://t.co/rEd1Z6If4k

Eden is the Berrys' first daughter and third child, joining the family's young sons, Zion and Kairo. Last year, the Browns hired the now-34-year-old Berry as their general manager, making him the youngest top decision-maker in the entire NFL.

As for Berry's plans for Thursday night, the Browns' general manager might have more time than usual to get some early bonding time in with his new daughter. After tallying an 11-5 regular-season record and earning the franchise's first playoff victory since the 1994 season, Cleveland lays claim to the No. 26 pick in Thursday night's first round.

Overall, the Browns enter the 2021 NFL Draft with nine draft picks, including two in the third round and two in the fourth round.

Speaking to reporters last week, Berry was unsurprisingly coy when it came to discussing his second draft as Cleveland's general manager.

“In general, how I view the draft is we really go into the mindset of really trying to maximize the long-term impact on our roster," Berry said. "It is less about filling a need or some level of instant gratification on the roster and more about a longer-term focus on the team."