The names will make you laugh, cry, or perhaps just shake your head. 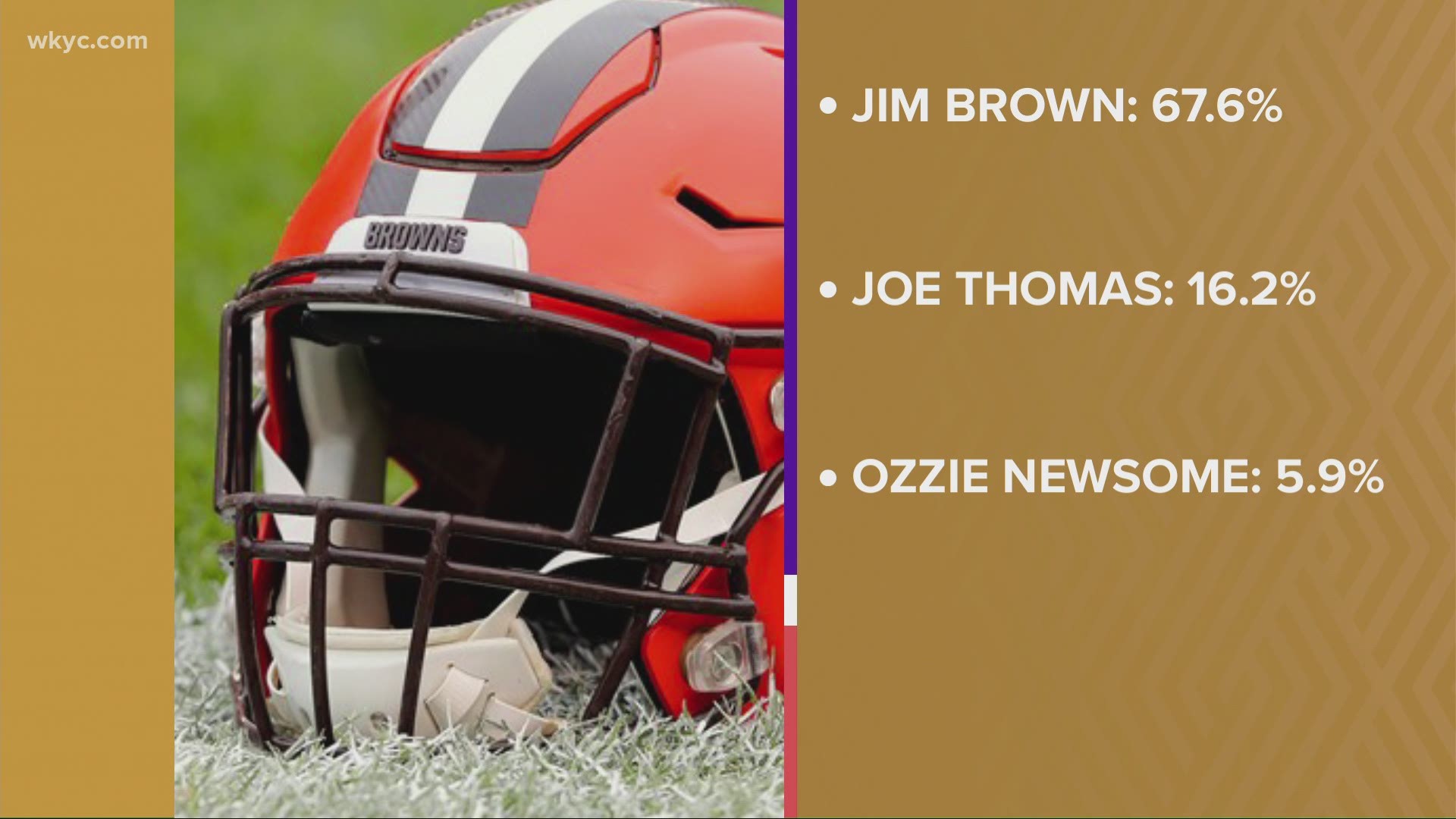 CLEVELAND — It's that time of year, Browns fans. The NFL draft is upon us, and this time it will be right in our own backyard.

In recent memory, most of us have been used to the Browns picking somewhere near the top 10 (or top five?) of the first round, hoping they select that special player that can turn the franchise around. Now, that day has arrived, and after a magical 2020 season Cleveland finds itself waiting until No. 26 to be on the clock. It's a good thing this year's draft is right in the shadow of FirstEnergy Stadium, or most of us might look at the event as boring...wonderfully, blissfully boring.

But I digress. As we know, booms and busts can be found throughout the draft. The Browns know that all too well, having hit some remarkable home runs to go with some devastating whiffs over the years. That's why we're going to take a trip down memory lane, asking you to help us name the team's best and worst first-round picks since they first entered the NFL way back in 1950.

Here are my choices:

We got a few of your suggestions in the past week, and we put them together in a poll so decide the winner (and loser...). Vote now and 3News reveal the top selections Thursday morning on "GO!"

We look forward to hearing from you! Also, please, try not to let some of the bad picks make you cry...