The Falcons kick off their season on national television as they face off against the Volunteers.

KNOXVILLE, Tenn. — Bowling Green State University football announced on Tuesday that they will now be opening their season on Thursday, September 2 against the University of Tennessee.

The game will kick off at 8 p.m. from Neyland Stadium and will be televised nationally on the SEC Network.

The game was originally scheduled for Saturday, September 4. 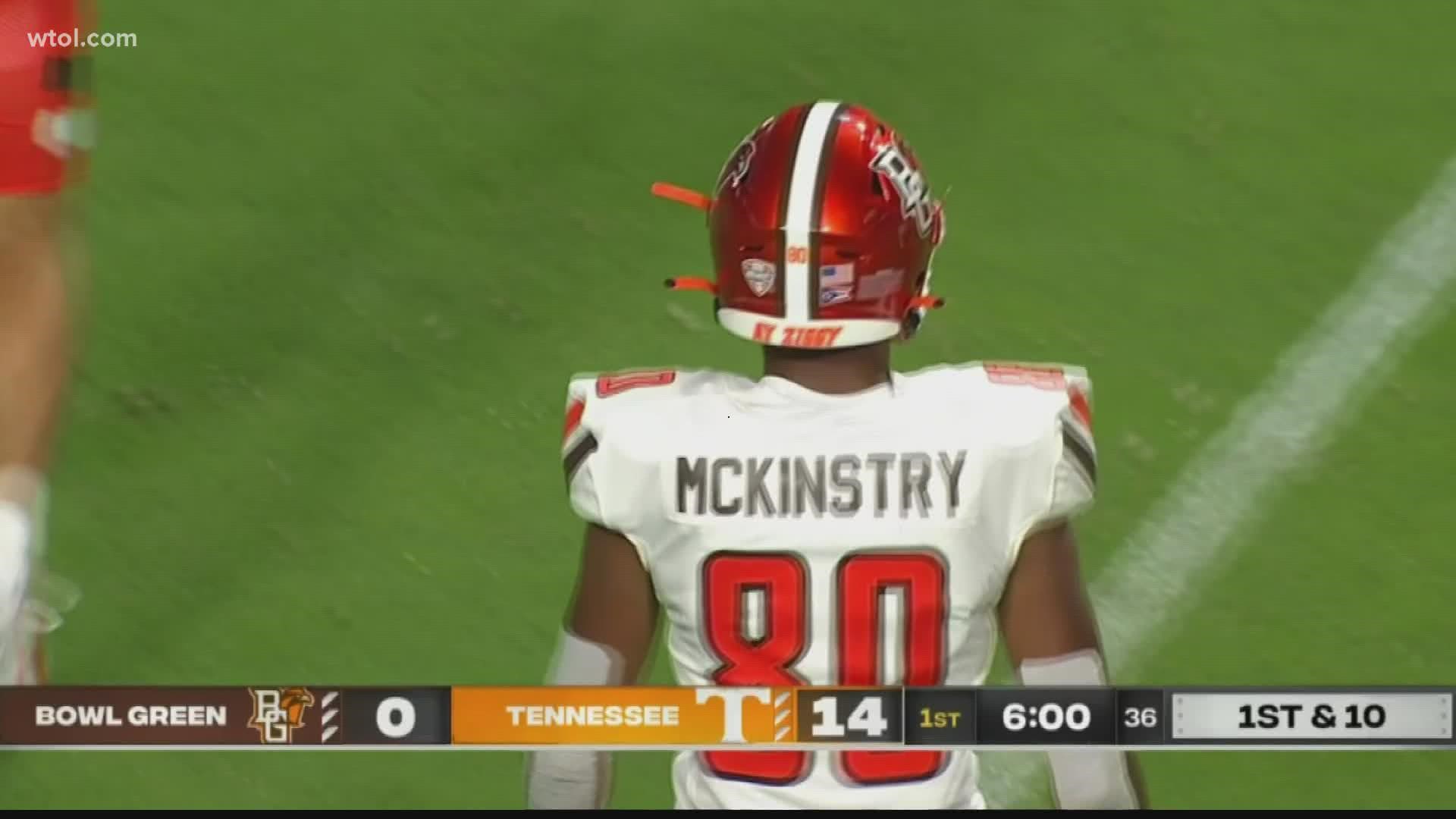