Let's take a look at what fans should keep an eye on before the Phoenix Suns and Milwaukee Bucks hit the court for Game 1. 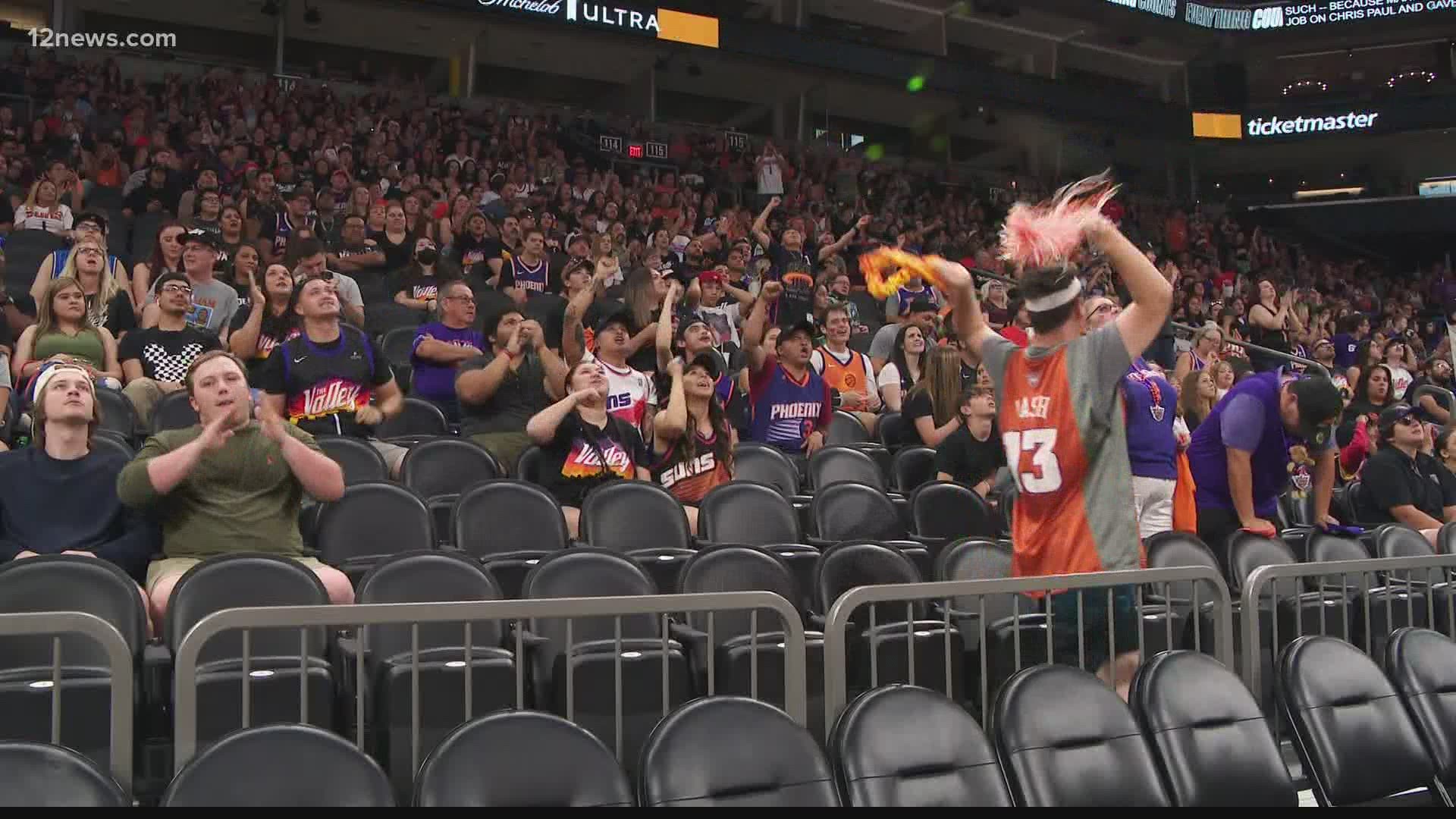 PHOENIX — Two-time MVP Giannis Antetokounmpo is the Bucks’ guiding light, the fulcrum of everything they do on offense and defense, making it no surprise that their fortunes in Game One on Tuesday night in Phoenix are largely tied to Antetokounmpo’s status as he recovers from a hyper-extended knee.

The injury, which Antetokounmpo suffered in Game Four of the Eastern Conference Finals, leaves him doubtful for tonight’s game. Still, Antetokounmpo was seen on-court during the open portion of practice on Monday, and Milwaukee coach Mike Budenholzer confirmed that Antetokounmpo participated in on-court work.

Prior to his injury, Antetokounmpo had averaged 28.2 points, 12.7 rebounds and 5.2 assists per game on 55 percent shooting from the field in the playoffs. Milwaukee’s defense has allowed nearly 10 fewer points per 100 possessions with Antetokounmpo on the floor compared to when he’s on the bench, per Cleaning the Glass.

However, the Bucks managed to close out Atlanta without Antetokounmpo by getting a lift from their star wing players, Khris Middleton and Jrue Holiday. Should the “Greek Freak” not play, those two will be asked not only to be the primary defenders on Devin Booker and Chris Paul, respectively but also lead Milwaukee’s offense without Antetokounmpo’s powerful drive-and-dunk game.

In particular, Holiday has made a point of driving to the basket more consistently, while center Brook Lopez has also become more of a featured part of the offense.

ALSO: Fernando the Sloth picks the Suns to win it all! 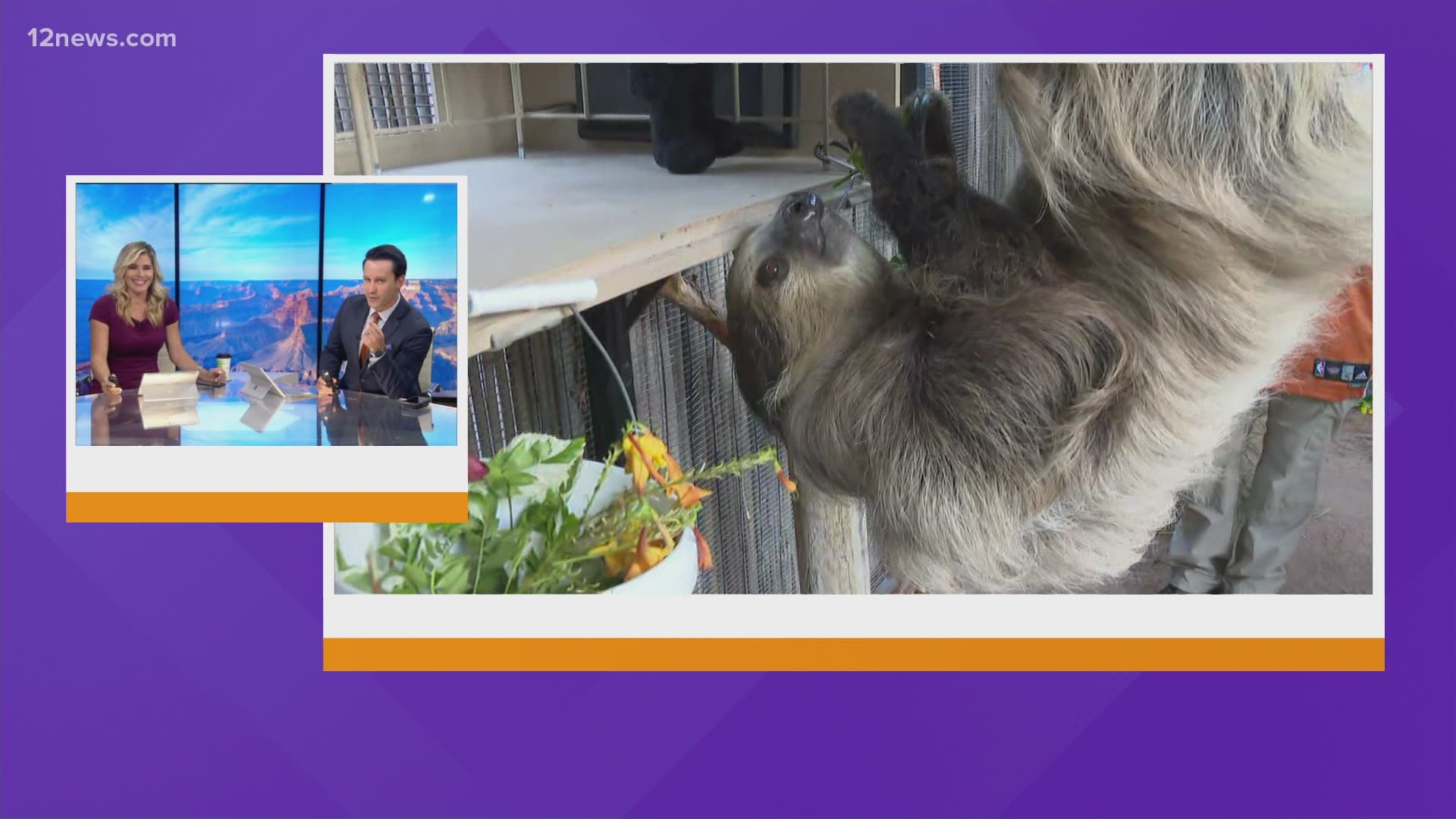 “With Giannis [out], you see a different way of doing it now with Jrue attacking and Lopez diving,” Suns coach Monty Williams explained. “That's been something that we have to respect.

“Without Giannis, there seems to be a different way of attacking the paint.”

On the other side, Milwaukee players stressed confidence and aggressiveness being necessary for as long as Antetokounmpo remains out. After all, they enter the Finals having just won twice without their best player.

“Without him, we have to do it by committee, moving the ball around, driving it a little bit more, playing just a little bit faster with a little bit of different flow. But I think guys have done a great job of adjusting with him out, with him not out there in two of the most important games of our season.”