Kobe Bryant wore the number 24 for several years with the Lakers. 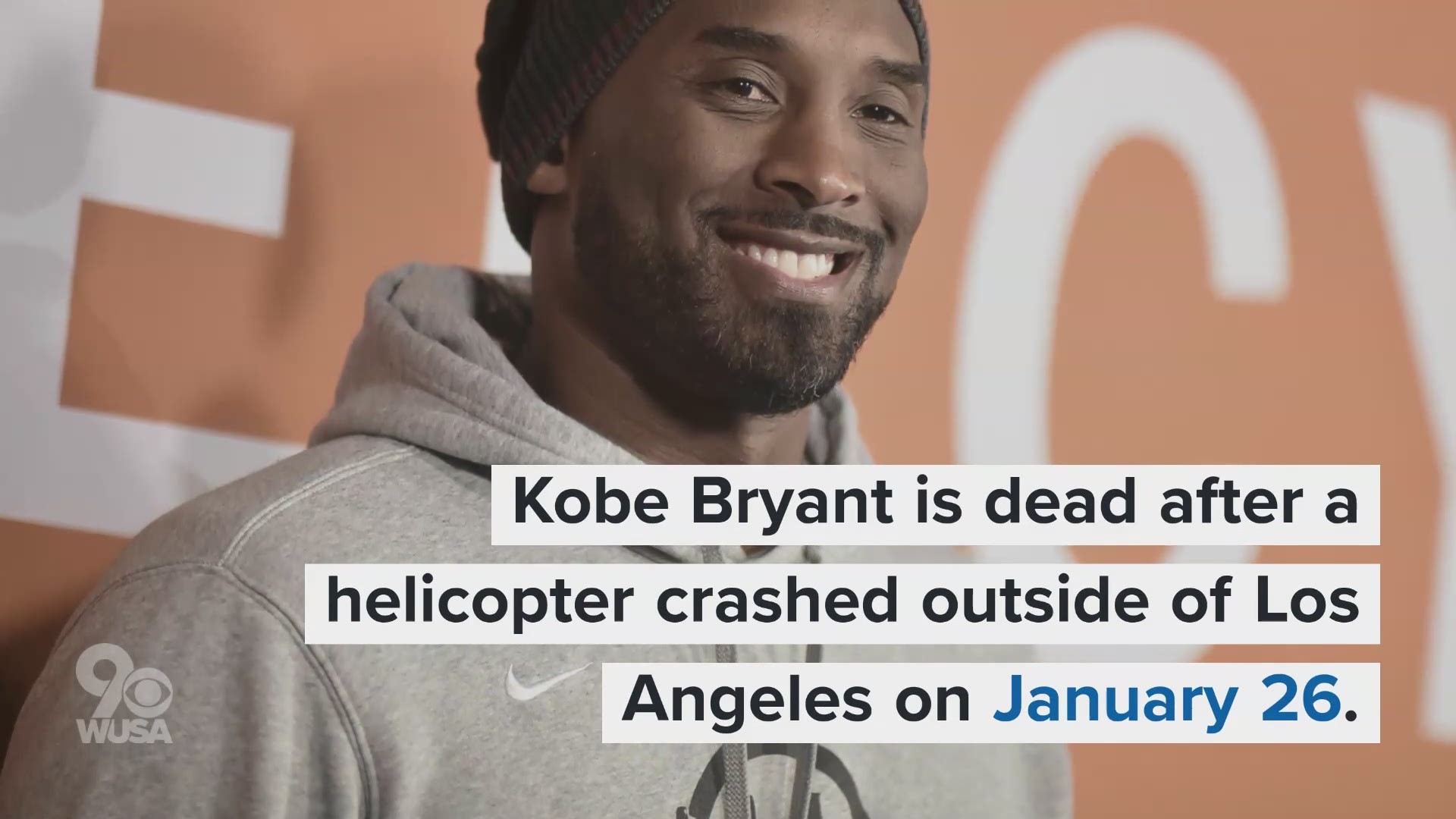 While there was speculation that Sunday afternoon's game would be canceled (and there were several calling for the NBA to call off the games scheduled for the afternoon in the wake of the shocking news), the game started as planned, but not without first honoring "The Black Mamba."

Before tip-off, a moment of silence was held inside the AT&T Center to remember Bryant, who died in a helicopter crash about 30 miles northwest of downtown Los Angeles.

As the game commenced, each team took their turn honoring Bryant by dribbling out the 24-second shot clock. The Spurs, who won the tip, took a shot clock violation, turning the ball over to the Raptors. Toronto, in turn, did the same, letting 24 seconds tick off the clock without advancing the ball.

Kobe Bryant wore the number 24 for several years with the Lakers.

As the cameras cut to San Antonio's bench following the 24-second violation, assistant coaches Becky Hammon and Tim Duncan were seen wiping tears from their eyes.

The mood inside the AT&T Center was somber and surreal before the Spurs' game against the Toronto Raptors. Fans stayed glued to their telephones, trying to keep up with the latest developments of the tragedy.

RELATED: Mood inside the AT&T Center somber, surreal after reports of Bryant's death