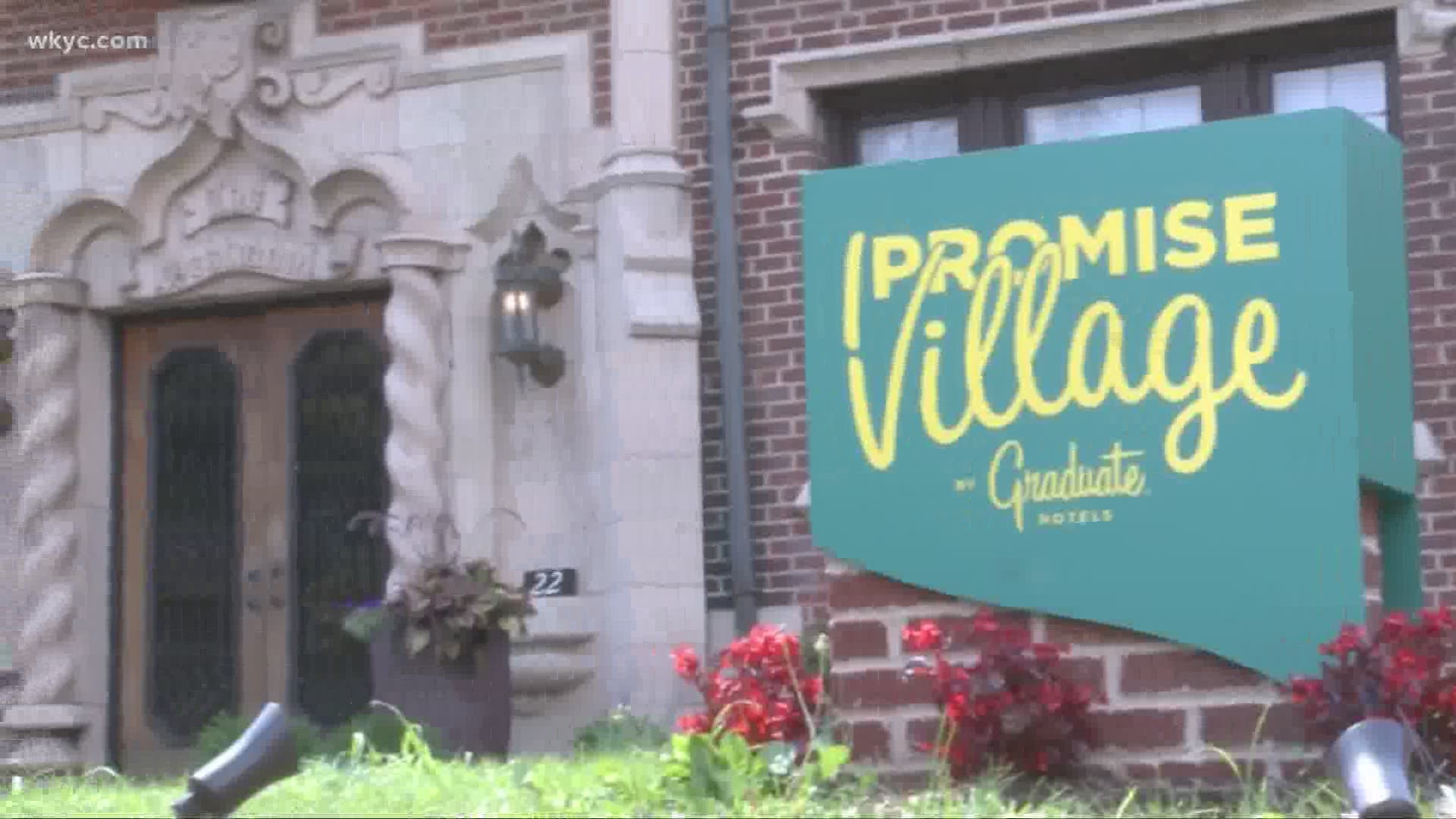 Upon returning to action last week, many NBA teams -- including LeBron James and the Los Angeles Lakers -- took part in peaceful demonstrations regarding police brutality and racial injustices by kneeling during the playing of the national anthem.

Those protests didn't sit well with President Donald Trump, who called the act "disgraceful" and said he turns off any game in which a player kneels during the national anthem.

Asked about the president's comments following the Lakers' loss to the Oklahoma City Thunder on Wednesday, James said that the NBA community wouldn't miss him as a viewer.

"I really don't think the basketball community [is] sad about losing his viewership, him viewing the game," James said.

The 4-time MVP later added: "I hope everyone, no matter the race, no matter the color, no matter the size, will see what leadership that we have at the top in our country and understand that November is right around the corner and it's a big moment for us as Americans. If we continue to talk about, 'We want better. We want change,' we have an opportunity to do that. But the game will go on without his eyes on it. I can sit here and speak for all of us that love the game of basketball: We could care less."

LeBron James on Donald Trump saying he won’t watch any more NBA games because people have kneeled to protest systemic racism during the national anthem: “I really don’t think the basketball community are sad about losing his viewership.” pic.twitter.com/l9sP7LiFsi

This isn't the first time James has verbally sparred with the president. In 2017, the 3-time NBA champion referred to Trump as a "bum" after the president disinvited Stephen Curry from visiting the White House -- an invitation the Golden State Warriors star had already turned down.

In the aftermath of George Floyd's death in police custody in Minneapolis, James formed a group called "More Than A Vote," which is aimed at protecting African American voting rights. In July, the group donated $100,000 to help register Florida voters with felony records by paying outstanding fees.