Kevin Love reflects on death of Wes Unseld, who he's named after 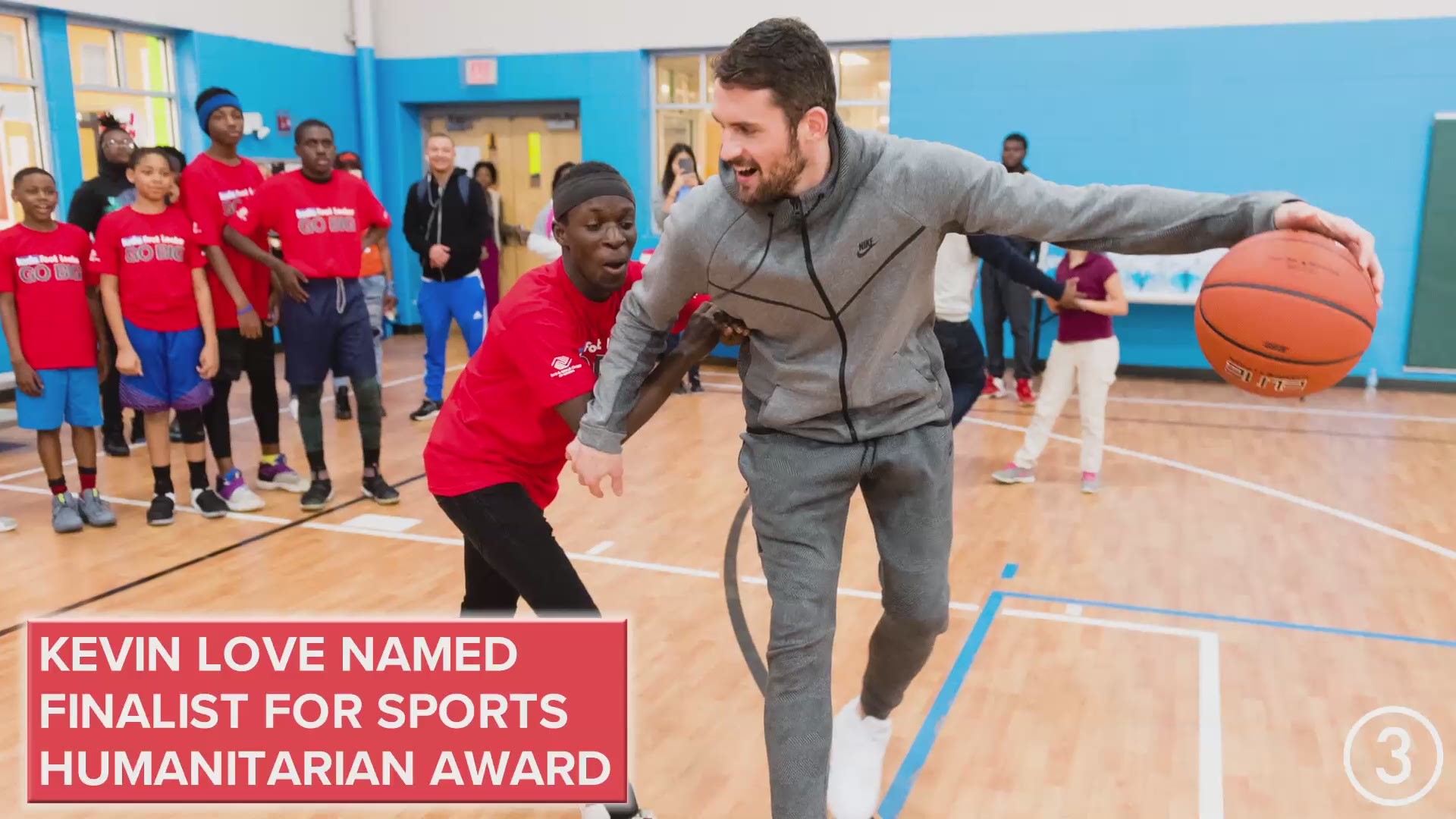 Following a series of health issues, NBA legend Wes Unseld passed away on Tuesday at the age of 74.

Unseld's death hit particularly close to home for Cleveland Cavaliers forward Kevin Love, whose middle name, Wes, is a tribute to the 1969 NBA Rookie of the Year and MVP.

Posting a picture of the physically imposing center during his playing days at Louisville to his Instagram account, Love paid tribute to Unseld, who played alongside his father, Stan Love, on the Baltimore Bullets.

"Proud to be named after such a great man," Love wrote on Instagram. "A Legend and a Leader. Wes, you will be missed by the NBA family and all people [whose] lives you touched. Rest In Peace."

Selected with the No. 2 pick of the 1968 NBA Draft, Unseld spent the entirety of his 13-year professional career with the Baltimore/Capital/Washington Bullets, earning 5 All-Star appearances and becoming one of two players to win NBA MVP and Rookie of the Year in the same season. In 1978, he led the Bullets to their first and only championship and franchise history and went on to serve as the franchise's coach from 1988-1994.

Despite being undersized at 6-foot-7, Unseld was a ferocious rebounder who averaged 10.8 points and 14.0 rebounds throughout his career. Like Love, he was known for his legendary outlet passes, a move perfected by few big men in basketball history.

RELATED: Michael Jordan: 'We have had enough'

RELATED: Cleveland Cavaliers season would be over in multiple NBA proposals