Speaking to reporters on Friday, Cleveland Cavaliers guard Collin Sexton discussed the leap he'd like to make in his third year in the NBA. 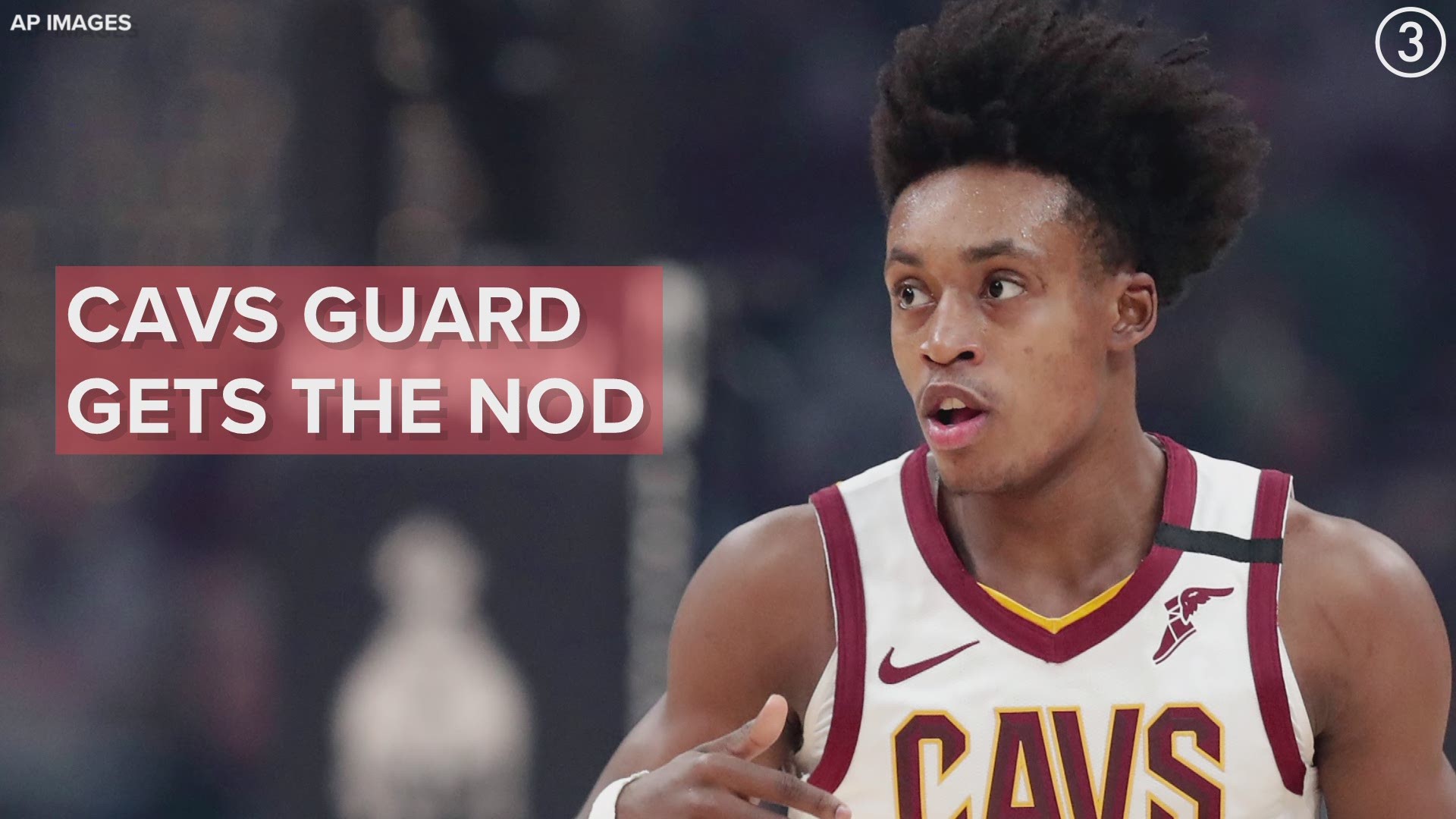 Asked on a conference call with reporters on Friday which one of his teammates made the biggest leap this past season, Cleveland Cavaliers forward Kevin Love didn't have to think hard about his answer.

"For me, naturally it's Collin [Sexton]," Love said. "He is such a competitor, it's infectious to be around. Very seldom have I seen somebody work so hard in this league to get better. I think the game slowed down for him. I believe he saw the game open up so much because he's so fast and so heady and finishes so well. And then toward the end, he really started to look and see where he could distribute as well."

It would be tough to argue with Love's assessment.

After averaging 16.7 points per game as a rookie, Sexton upped his scoring average to lead the Cavs with 20.8 points per game in his sophomore campaign. While his assist average stayed steady at 3.0, it's notable that he did average more than four assists per game in the final two months of Cleveland's 2019-20 season, including 4.6 per game in five March contests.

For his efforts, the Alabama product was named to the NBA's Rising Stars Game at All-Star Weekend -- albeit as a sub. Nevertheless, Sexton has his eyes set on making an even bigger leap when the Cavs return for the 2020-21 season.

From a statistical standpoint, Sexton might not be far off, especially in an Eastern Conference that presents a potentially easier path to the NBA's annual showcase. While his all-around upside and/or efficiency could be -- and has been -- debated, Sexton's scoring prowess possesses the potential to catch the eyes All-Star voters.

That's not to say the 21-year-old Sexton is on the cusp of accomplishing his goal, especially as the Cavs exit the 2019-20 season with the second-worst record in the league. Barring an unexpected scoring surge, Sexton likely won't receive All-Star recognition unless Cleveland can become a winner -- something he's well aware he can have a dramatic impact on.

"I would say get better individually, but win," Sexton answered when asked what it would take to ascend to All-Star status. "Lead my team to wins and leading my team to different victories. That's it, honestly. I just want to go out there and be that player that my team needs me to be."

RELATED: Kevin Love making changes to his charity to address inequality and racism