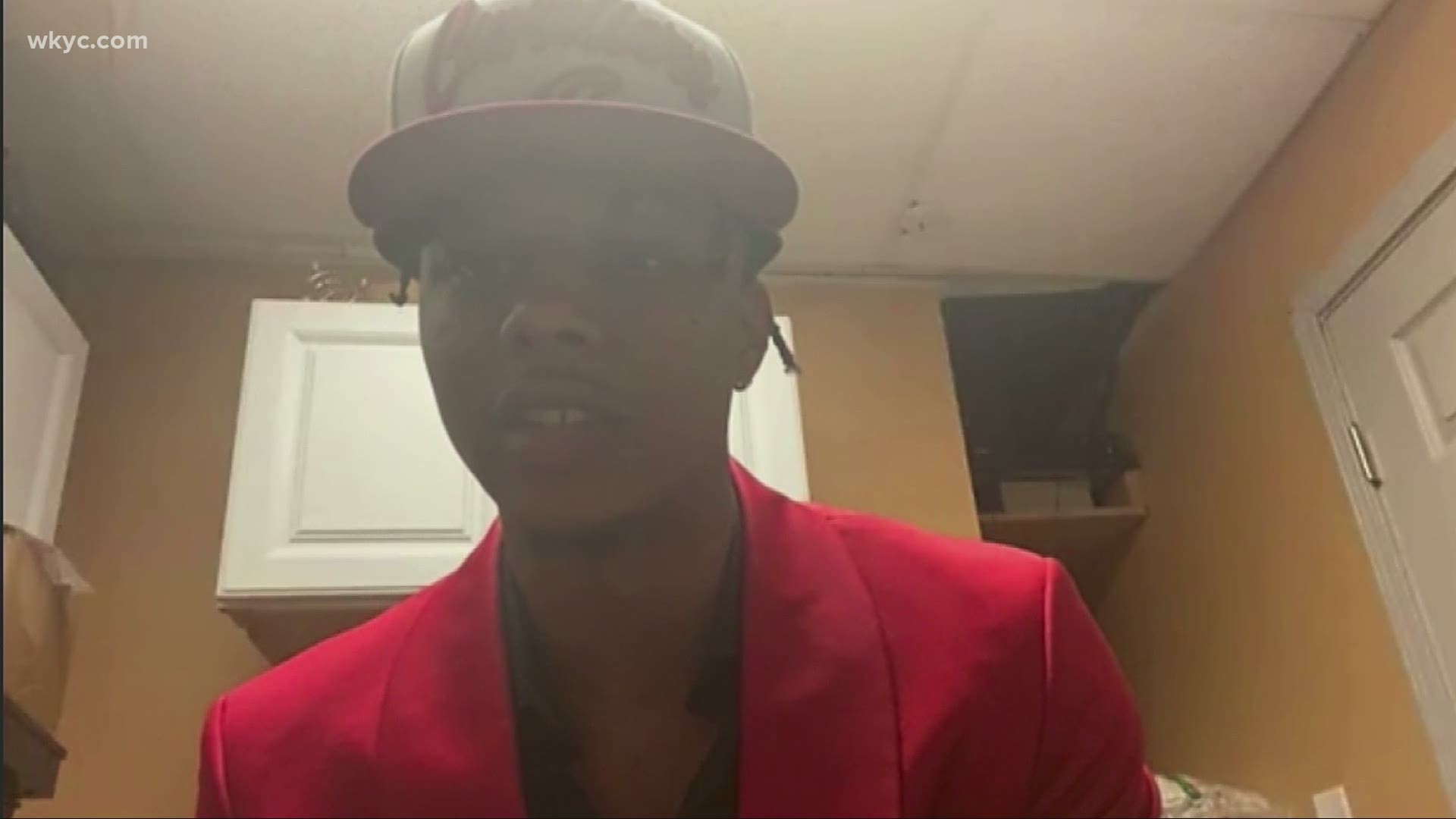 As they kick off their 2020 training camp, the Cleveland Cavaliers do so without having made any major additions to their roster from a season ago. But according to one of the top NBA insiders, the Cavs have at least had discussions about acquiring one of the most famous players in the league.

Appearing on Complex Sports' "Load Management" podcast on Tuesday, Shams Charania of The Athletic and Stadium was asked about Russell Westbrook's future with the Houston Rockets. And in doing so, Charania revealed that Cleveland Cavaliers are among the teams to have inquired about acquiring the 2017 NBA MVP.

But while some might assume Houston would have to attach add assets to the deal to get another team to take on the more than $132 million that remains on Westbrook's contract, Charania said the Rockets' asking price for the 9-time All-Star remained high.

"I'm told the Rockets wanted multiple other assets. Whether it's draft compensation, young players," Charania said. So when you set the price that high, even for Russell Westbrook, if it's not met the Rockets are fine going into this season and playing it out."

For a Cleveland team still in the relatively early stages of a rebuild, the idea of parting with young players and/or draft compensation for the 32-year-old Westbrook was likely a non-starter. Still, the idea of Westbrook playing for the Cavs, where he'd reunite with his college teammate Kevin Love, remains an intriguing one, even if it doesn't appear to be one that will be coming to fruition anytime soon.