Cleveland Cavaliers given eighth-best odds of trading for Ben Simmons

The Cleveland Cavaliers have been given +700 odds of landing Philadelphia 76ers guard Ben Simmons. 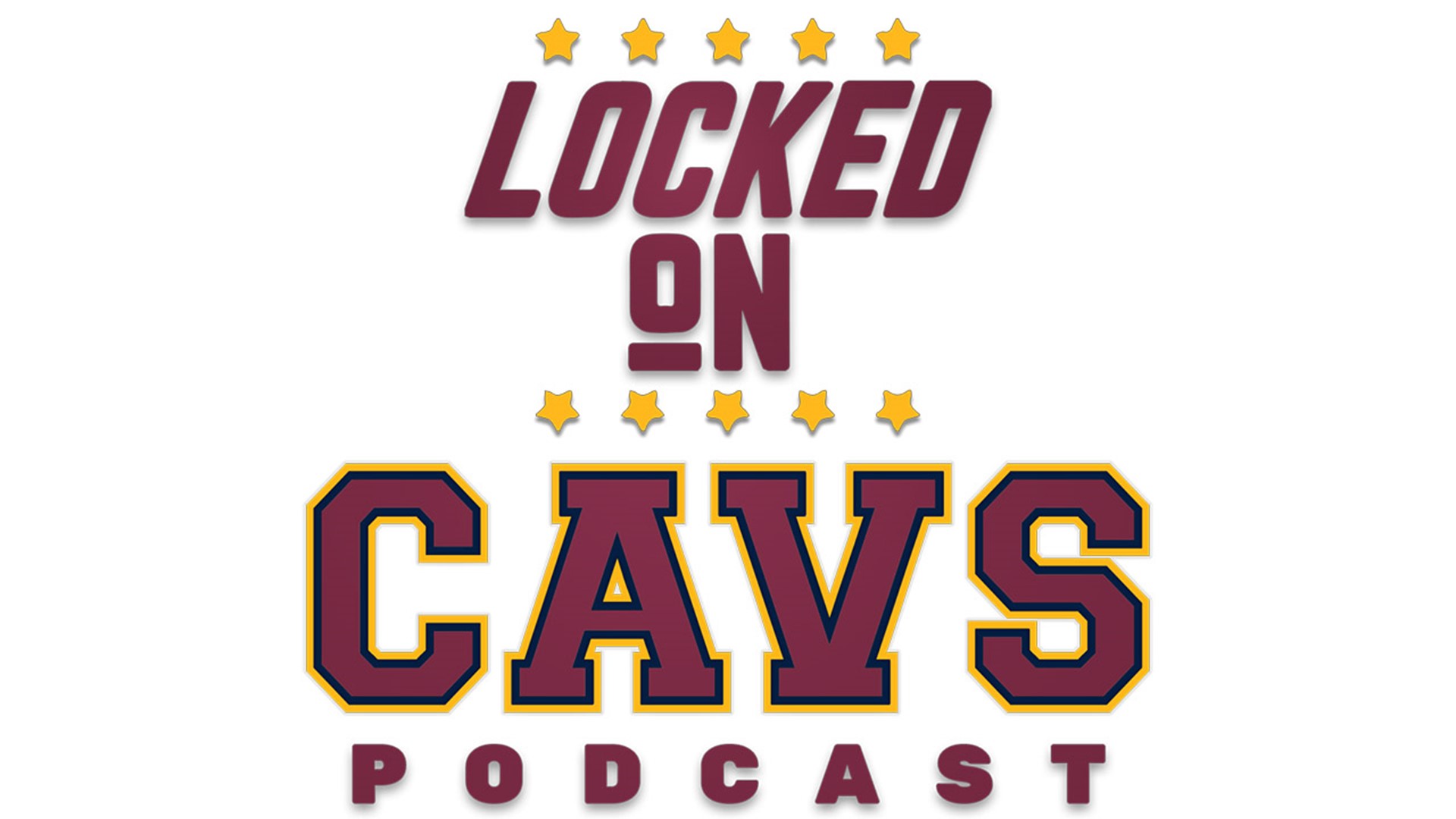 CLEVELAND — Editor's note: the Locked On Cavs podcast in the video player above is from June 17, 2021.

In the hours since they lost Game 7 of the Eastern Conference Semifinals to the Atlanta Hawks on Sunday, many have speculated that the Philadelphia 76ers will trade Ben Simmons in the upcoming offseason.

But when it comes to the Cleveland Cavaliers' chances of landing the three-time All-Star guard/forward, oddsmakers remain somewhat skeptical.

On Monday, SportsBetting.ag released its odds for which team Simmons will be playing for next season should he get traded. And at +700, the Cavs are hardly frontrunners, with Cleveland being given the eighth-best odds of landing the three-time All-Defensive First Team selection.

The entire list of odds for Simmons' potential trade destination is as follows:

Speculation regarding Simmons potentially being dealt this offseason comes on the heels of his lackluster performance in Philadelphia's season-ending series. In seven games against Atlanta, the No. 1 pick of the 2016 NBA Draft averaged 9.9 points on .600 shooting, 8.6 assists and 6.3 rebounds while routinely appearing unwilling to shoot the basketball in key situations.

Ben Simmons has a wide open dunk chance and does this pic.twitter.com/6eV0S8WijK

Yet despite Simmons coming off a poor playoff performance, the 24-year-old remains an established young star who is just one year removed from being selected to the All-NBA Third-Team. In four seasons, the 6-foot-11 guard/forward has averaged 15.9 points, 8.1 rebounds and 7.7 assists over the course of 275 regular-season games.