The 2020 Minor League Baseball season will not take the field due to the COVID-19 pandemic. Mud Hens had hoped for at least a shortened season. 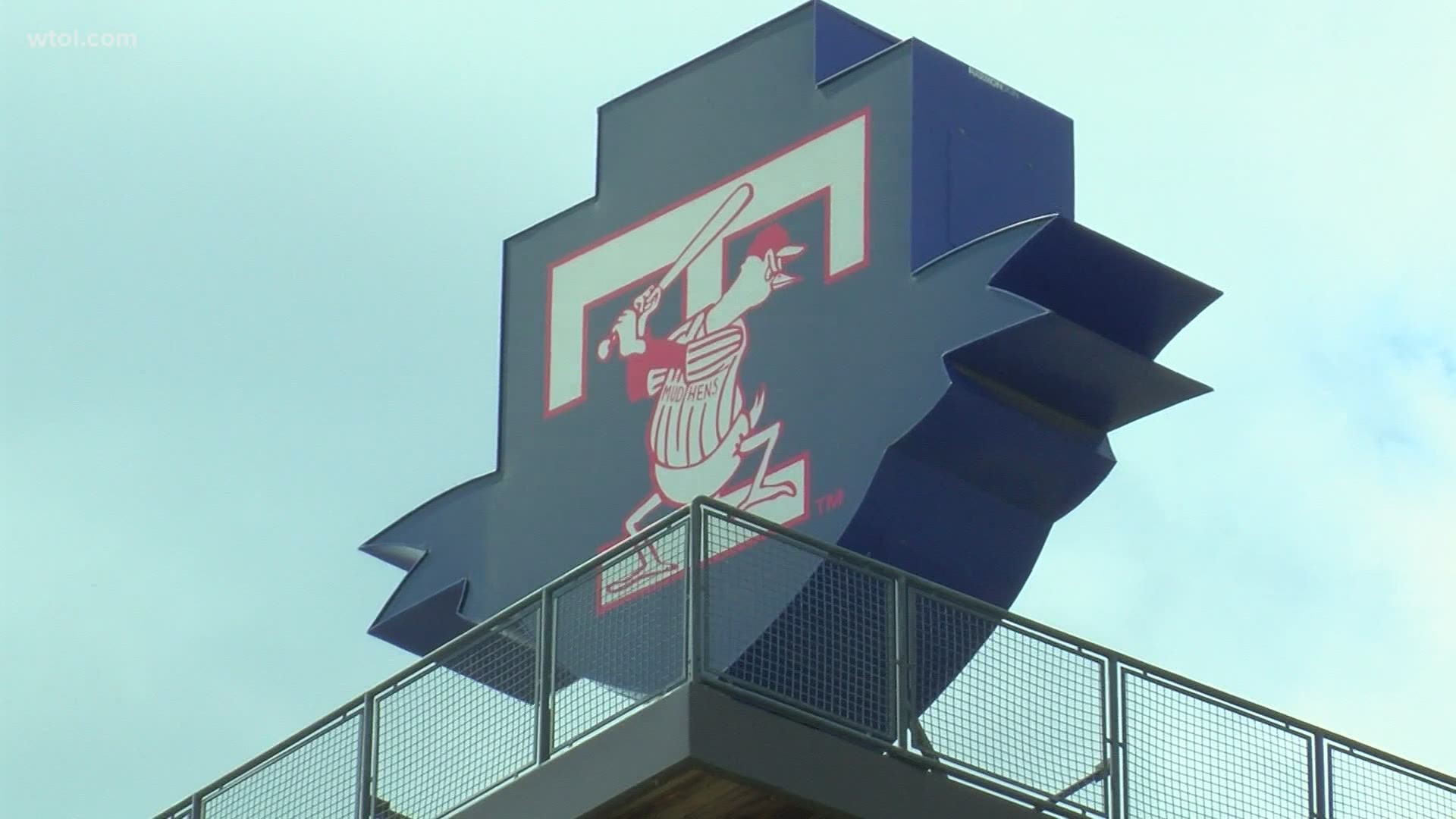 “We couldn’t wait for the 2020 season, the schedule was great, we were projected to have some of the top prospects in baseball and Fifth Third Field was to welcome its 10 millionth guest,” said Erik Ibsen, Toledo Mud Hens Executive Vice President and General Manager.

“Until today we were prepping for a shortened season. This is a difficult time for our organization and your support is needed now more than ever. We look forward to welcoming you back to Fifth Third Field this summer, even without a Mud Hens season.”

RELATED: 'We're back.' Detroit Tigers respond to return of baseball

Joe Napoli, Toledo Mud Hens President and CEO, stated, “The Detroit Tigers announced that the team’s alternate training location for their “taxi squad” this upcoming season will be Fifth Third Field. Following the completion of spring training in late July, a pool of their players will begin working out at the ballpark. Our hope is that fans will be able to come Fifth Third Field to watch the workouts and intrasquad scrimmages. We will share those plans with you as soon as they become finalized.”

The Toledo Mud Hens are the Triple-A affiliate of the Detroit Tigers and play in the International League (the oldest league in all of Minor League Baseball).

International League President Randy Mobley says the focus will now turn to planning and preparing to welcome fans and sponsors back into our fabulous ballparks next April and he encourages fans to stay connected with their team.

“During what will now become an extended off-season from Triple-A Baseball, I encourage fans to stay in tune with activities planned by their local team. Teams in Minor League Baseball are known for their creativity and that is now and will continue to be demonstrated in ways never before explored."