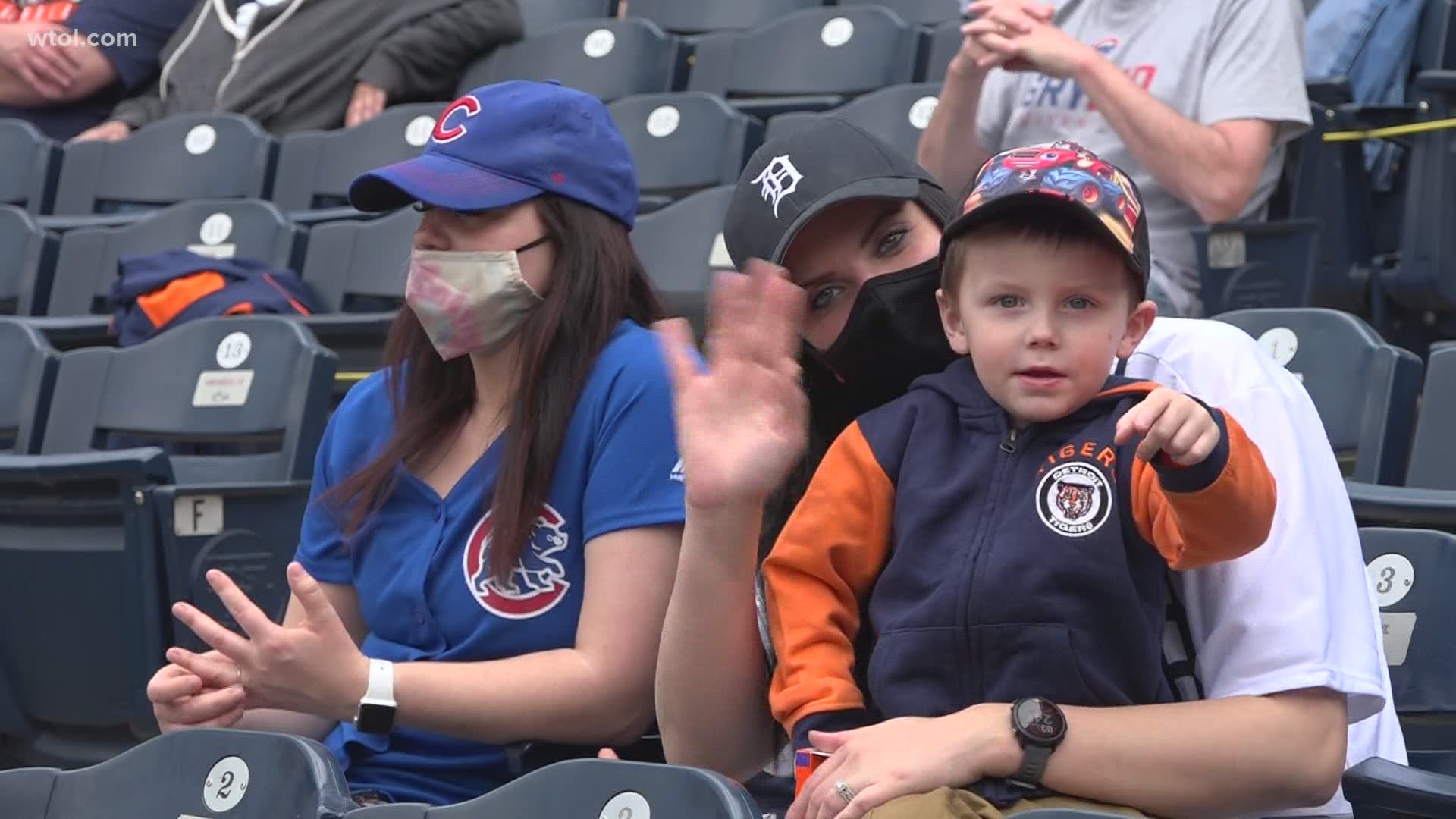 TOLEDO, Ohio — The Toledo Mud Hens announced their opening day roster for their May 4 opener against Nashville inside Fifth Third Field.

Starting the 2021 season on the injured list are pitchers Andrew Moore and Joey Wentz, along with outfielder Danny Woodrow. Bold denotes player is on the Tigers 40-man roster.

Leading the Mud Hens will be manager Tom Prince, who was set to manage in 2020 before the season was canceled.

Mike Hessman returns as hitting coach, Doug Bochtler joins as pitching coach and CJ Wamsley will be the developmental coach.

The Mud Hens have not played a game at Fifth Third Field since September 2, 2019. Last season was canceled due to the COVID-19 pandemic.

During the opening week, the organization will be recognizing frontline and essential workers.

The following groups will be celebrated at the games during Opening Week: