The race will offer high drama as it's the final race of the season and two drivers are separated by just a single point in the standings. 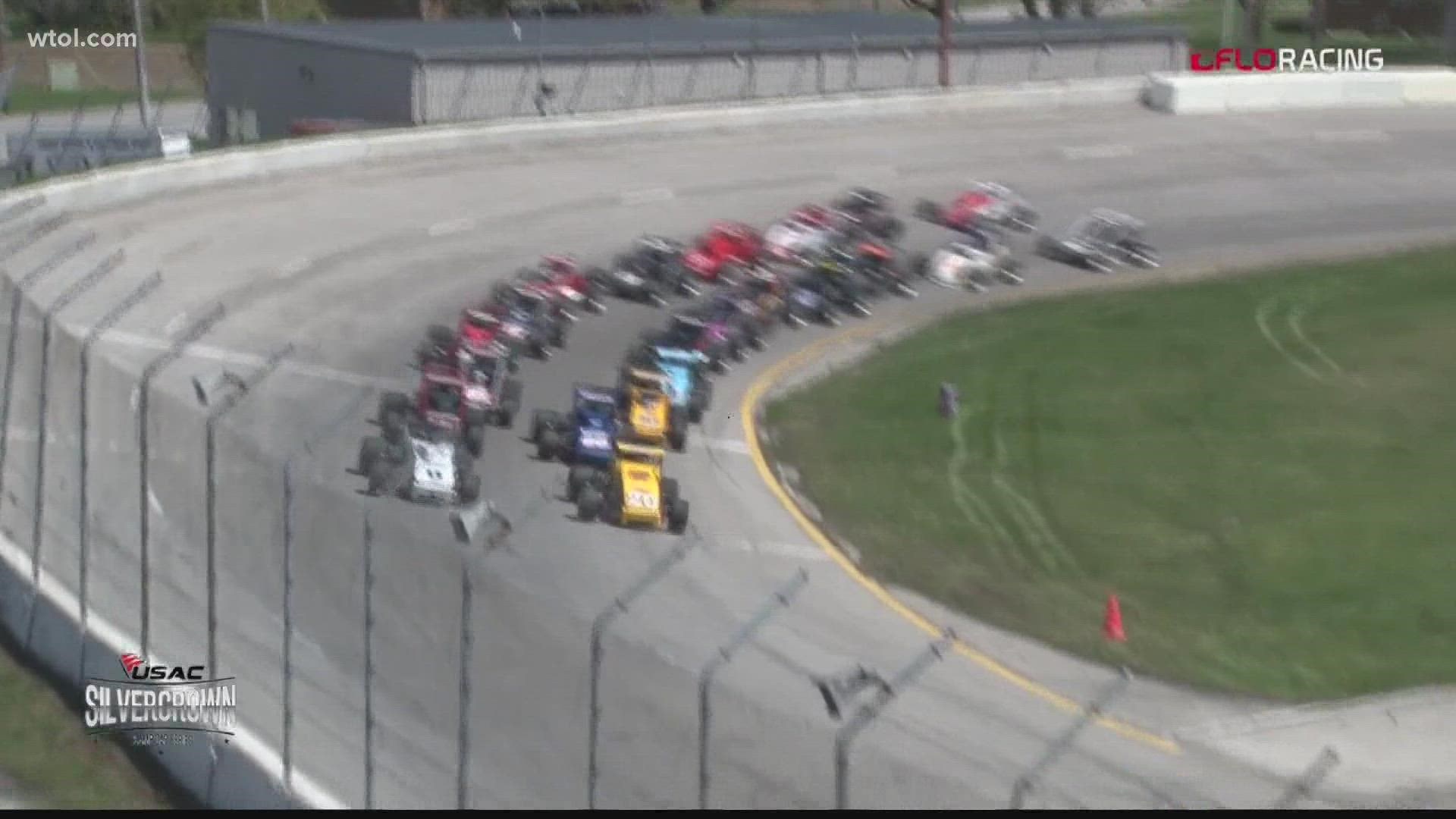 TOLEDO, Ohio — Toledo Speedway is getting set for the final race of the year and it's a big one.

The USAC Silver Crown Series is in town for the Hemelgarn Racing/Super Fitness Rollie Beale Classic.

It is expected to be a high drama race because two drivers, Kody Swanson and Logan Seavey are vying for the season title while only being separated by just a single point.

Swanson has owned this series over the years and is very comfortable with the track at Toledo Speedway.

Swanson has also won the Silver Crown title five times in his career.

"I enjoy racing at Toledo Speedway," said Swanson. "It is really fast for not being any bigger than it is. Toledo has just enough bankage, just the right shape to carry the right speed. I feel like Silver Crown cars put on a really good show and I hope we do again on Sunday."

As for Seavey, an incredible season comes down to his first career trip to Toledo Speedway.

Tickets can be purchased here.