Prior to losing to the Indians, the Cincinnati Reds took to Twitter on Wednesday night to troll Cleveland over LeBron James' departures. 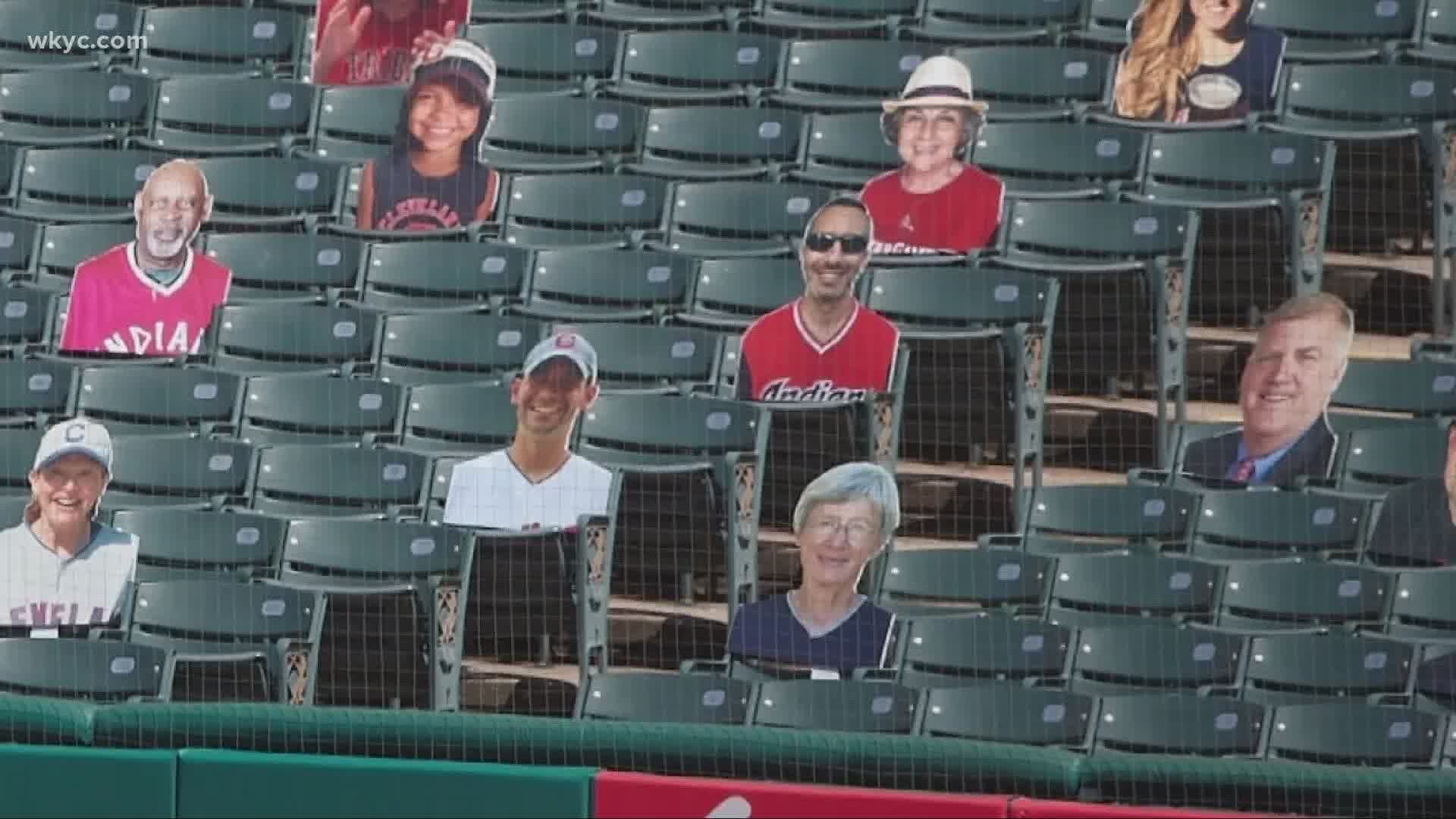 CLEVELAND — Some baseball teams do their talking on the field. Others do it on Twitter.

On Wednesday night, the Cincinnati Reds opted for the latter.

Prior to their matchup with the Cleveland Indians at Progressive Field on Wednesday night, the Reds' Twitter account posted a trolling tweet directed toward the city of Cleveland. Sharing pictures of their players participating in batting practice and pregame warmups, the Reds' account stated, "Ahh, Cleveland. So nice, LeBron left it twice."

As one might imagine, it didn't take long for the Indians' account to return fire, inquiring about Cincinnati's NBA franchise -- or lack thereof one.

How many titles has Cincinnati's NBA team won?

The (social media) war of words didn't stop there with the Reds noting that Cincinnati's team is undefeated (actually, the Cincinnati Royals left for Kansas City in 1972) and the Indians referring to Skyline Chili as "ground beef pasta."

Nice. Go eat some ground beef pasta or whatever it's called.

Upon scoring a pair of runs in the bottom of the fifth inning, the Indians account also took the opportunity to take another dig at Skyline Chili and some of the aftermath it can cause.

Tried some of that famous Cincinnati chili and look what it gave us … pic.twitter.com/1cVU1YcSnc

As for the game itself, the two runs the Indians scored in the fifth proved to be enough, as Cleveland ultimately secured a 2-0 win. With the Indians currently owning a 2-1 record over their in-state rival heading into Thursday night's 6:10 p.m. ET first pitch at Progressive Field, Cleveland clinched a sixth straight Ohio Cup and perhaps more importantly as far as social media is concerned, the final word.

For the 6th consecutive season, the Ohio Cup will remain in the state of Ohio.#OurTribe | #WWindians pic.twitter.com/xL03kct69i