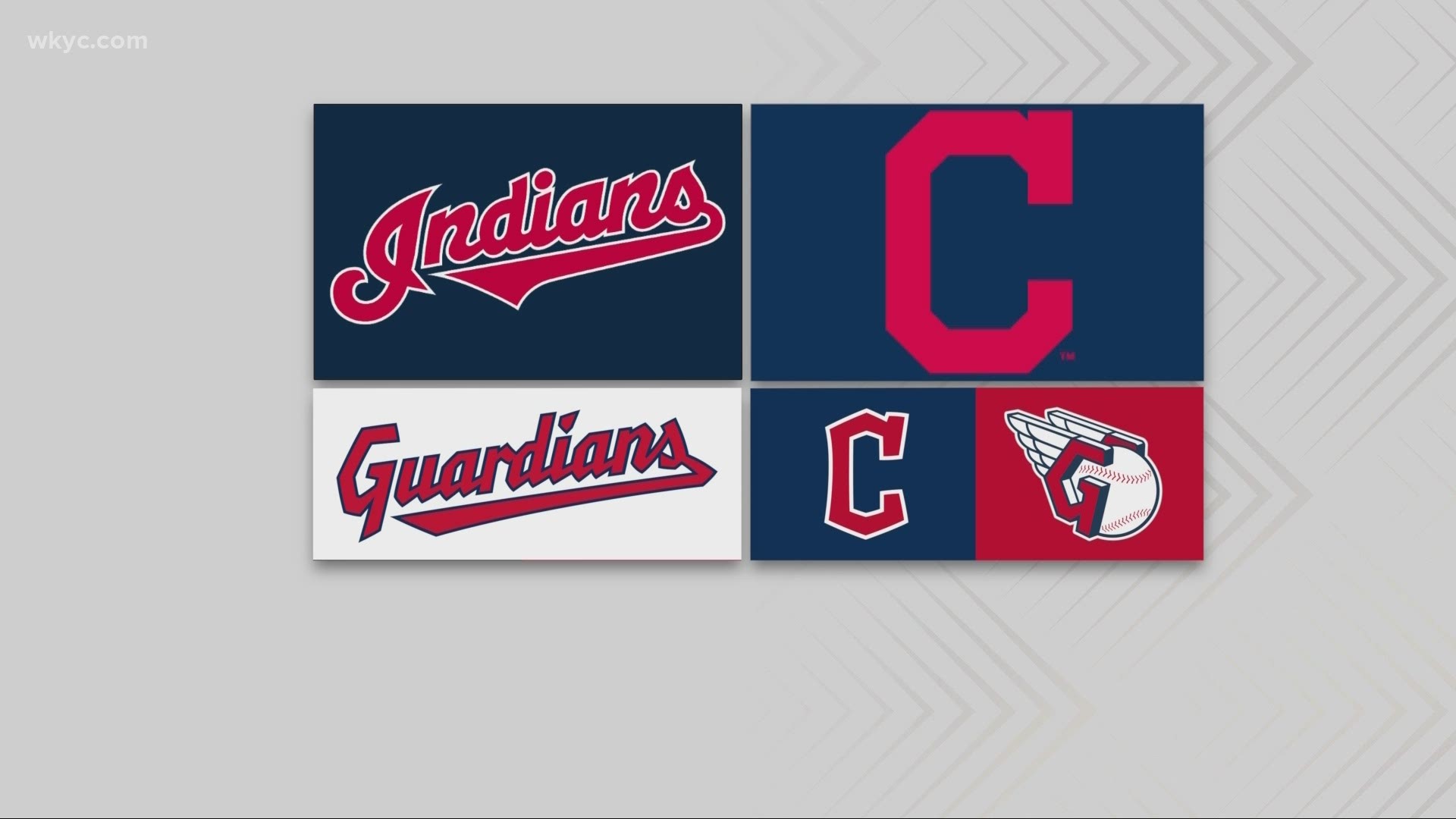 But there was something the 16-time world champion did say that drew some all-too-familiar boos, as he poked fun at the Cleveland Indians' announcement that they will be changing their name to the "Cleveland Guardians" following the 2021 MLB season.

"Big news today out of Cleveland, big sports news," Cena said in a statement that resulted in a chorus of boos from the Rocket Mortgage FieldHouse crowd. "I don't know if you guys heard, but I officially went to Cleveland government offices and changed my middle name. I changed my middle name to 'Guardians' because someone needs to protect the small amount of respect the WWE has left."

Cena, who returned to WWE in surprise fashion last week after having been absent from the pro wrestling world since early-2020, proceeded to challenge Roman Reigns to a match for the WWE Universal Title at WWE SummerSlam.

Cena's joke came just hours after the Indians made their long-awaited announcement regarding their new name. While social media's reaction to the Guardians' name and accompanying logos and uniforms was largely mixed, the boos that Cena received for his joke seem to indicate a larger unhappiness with the Indians' name change from the general public.

"We acknowledge the name change will be difficult for many of us, and the transition will take time," Indians owner and chairman Paul Dolan said in a letter sent to fans after the name change was announced on Friday. "It is our hope and belief this change will divert us from a divisive path, and instead steer us towards a future where our fans, city, and region are all united as Cleveland Guardians."