What would it take to roll out a new name for the Indians?

3News looks into the timeline and efforts it would take to change the MLB team name. 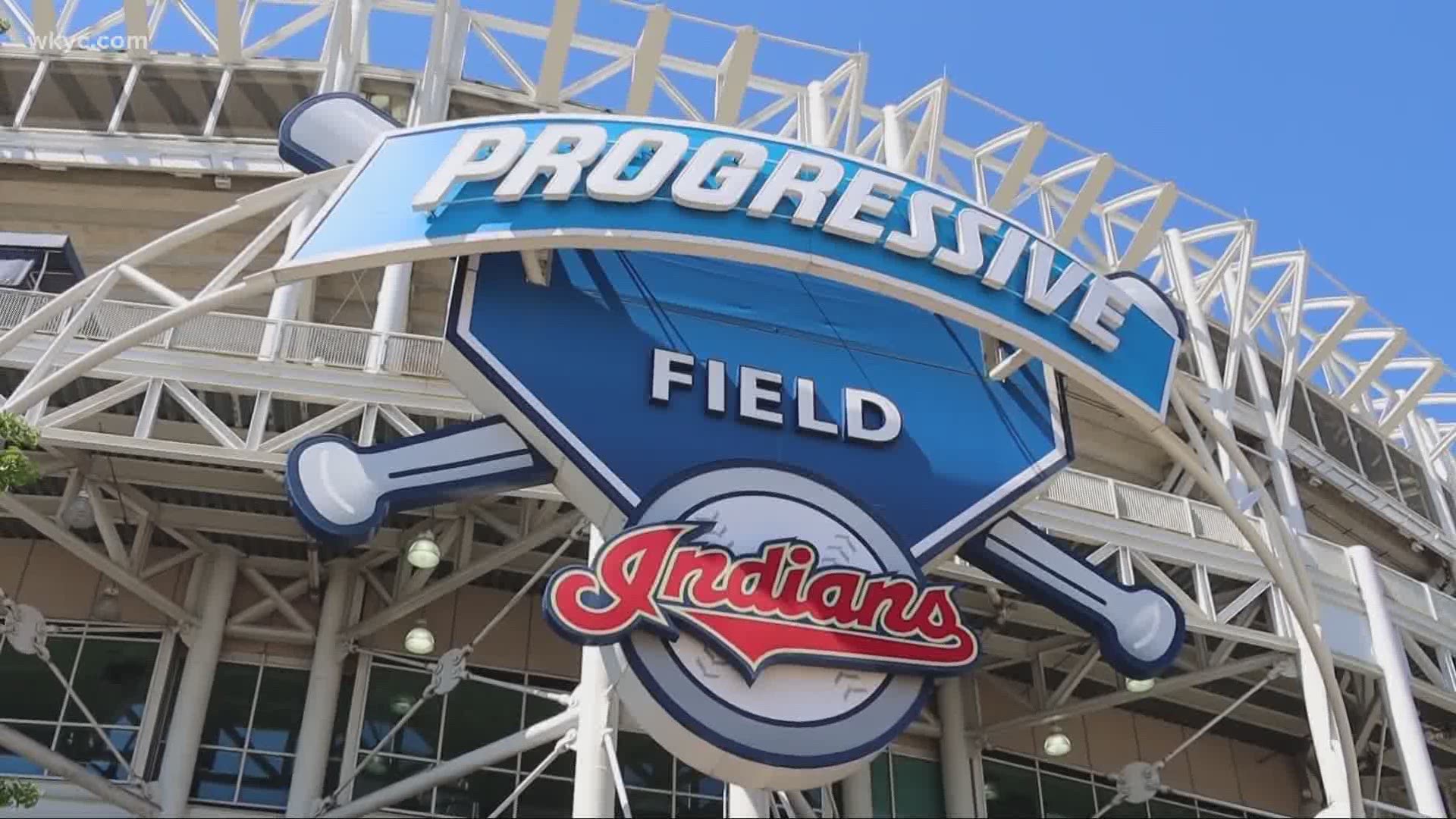 CLEVELAND — Clevelanders loves the Indians, and a local advertising executive says if the team moves forward with a name change it won’t be a fast process. Senior Vice President of Adcom, Kevin Griffin tells 3News changing the team name, will not be taken lightly.

“That process of a name change or a uniform change or a design change usually takes 18-24 months for a variety of reasons,” says Griffin.

If the local MLB team wants to fast track that timeline, Griffin says there is a lot more to consider.

“First and foremost the most important part is to go through the process to get the legal protections and then you’ve got to think about the supply chain,” states Griffin.

The team would need new uniforms, and fans would want to wear gear with the new team name as well.

“Once the design is done then you get into the production process and that takes at least 6-9 months,” says Griffin.

It’s a massive logistical process. It will also cost millions of dollars to replace everything from employee business cards, to stadium signage with the word Indians on it.

“You’d be surprised if you went through and walked around a stadium and you counted the name, the number of times you saw the name of a team and the things that have to be changed. Every little sign, so there is a lot of cost there for an organization,” says Griffin.

If the team moves forward with a name change, just know they will be working hard on the rollout of the new identity. It is a both internal and external venture as the team would have to work with business partners that it co-brands with for promotional purposes.

“You need to take the time to do it right and do it at a professional level. And do it in a way that really represents our city, here in Cleveland which is a world-class city. So taking the time to get it done right is the most important element,” says Griffin.

One of the other biggest elements before any official change happens is to get fan input. Griffin says the team will want to make sure there is community buy in so the new name accurately reflects the community and serves as a point of pride.