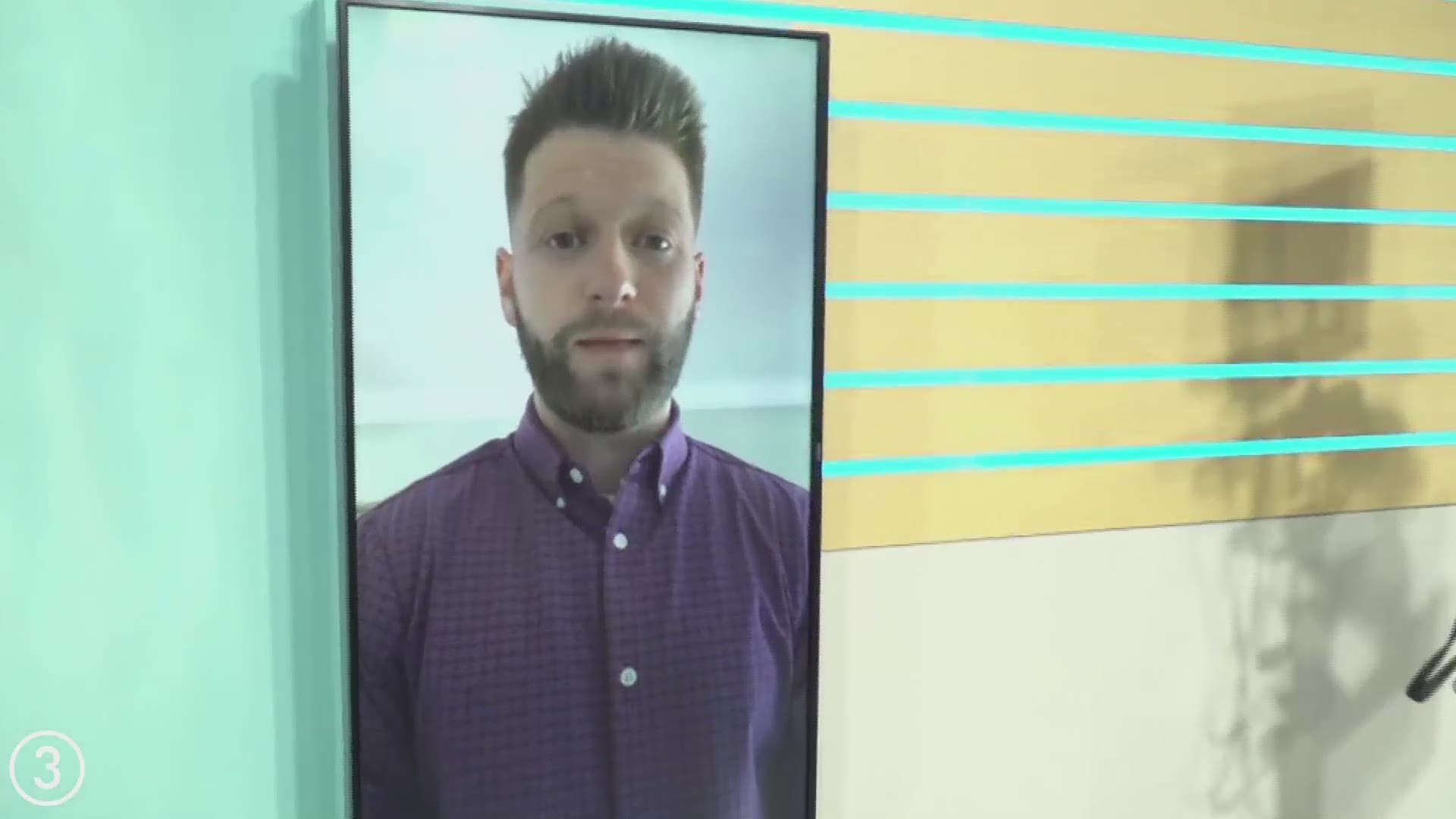 Up first is an examination of one of the replacements that has gained some of the most traction among Indians fans since the team announced its potential name change: the Spiders. Stay tuned throughout the week as we take a look at some of the other names that have been linked to Cleveland baseball in recent weeks.

The case for the Cleveland Spiders

If Cleveland is looking for a unique nod to its baseball history, it would be hard-pressed to find an option better than the Spiders.

After moving to the National League in 1889, the Cleveland Forest Citys/Blues became the Cleveland Spiders and went on to gain notoriety after signing future Hall of Fame pitcher Cy Young in 1891.

The team, however, was contracted following the 1899 season after posting a 20-134 record -- the worst in Major League Baseball history.

Despite their sour ending, the Spiders have held a special place in Cleveland baseball lore, with t-shirts honoring the team still being worn today.

It would also be tough to argue against the marketing opportunities such a unique nickname would present, whether it be mascots, ballpark accessories, superhero promotions or team gear and merchandise.

The case against the Cleveland Spiders

Quite frankly, most would agree that spiders are pretty gross. And while there are plenty of non-cuddly nicknames and mascots in sports, most are at least fearsome. Sure, spiders could be -- and are -- considered scary. But they're also something that can usually be killed by simply stepping on them.

Also, for as much history as the name might possess thanks to Cy Young alone, it's hard to look past that  20-134 sendoff.

Based on the most recent round of betting odds, Spiders is the top choice to become the Indians' new name, although at +300, it's hardly a strong favorite. While the Spiders nickname has plenty of support on social media, it also has its fair share of detractors and would at the very least be a polarizing choice should Cleveland opt to adopt it.

Nevertheless, any shortlist of potential alternatives for the Indians should include Spiders and it'd hardly be a surprise to see the name gain momentum in the future. As the betting odds suggest, renaming to the Spiders might not be likely -- but it's also a strong possibility.

RELATED: Franmil Reyes back with Indians after attending 4th of July event