Some welcome the decision, while others are decidedly upset. 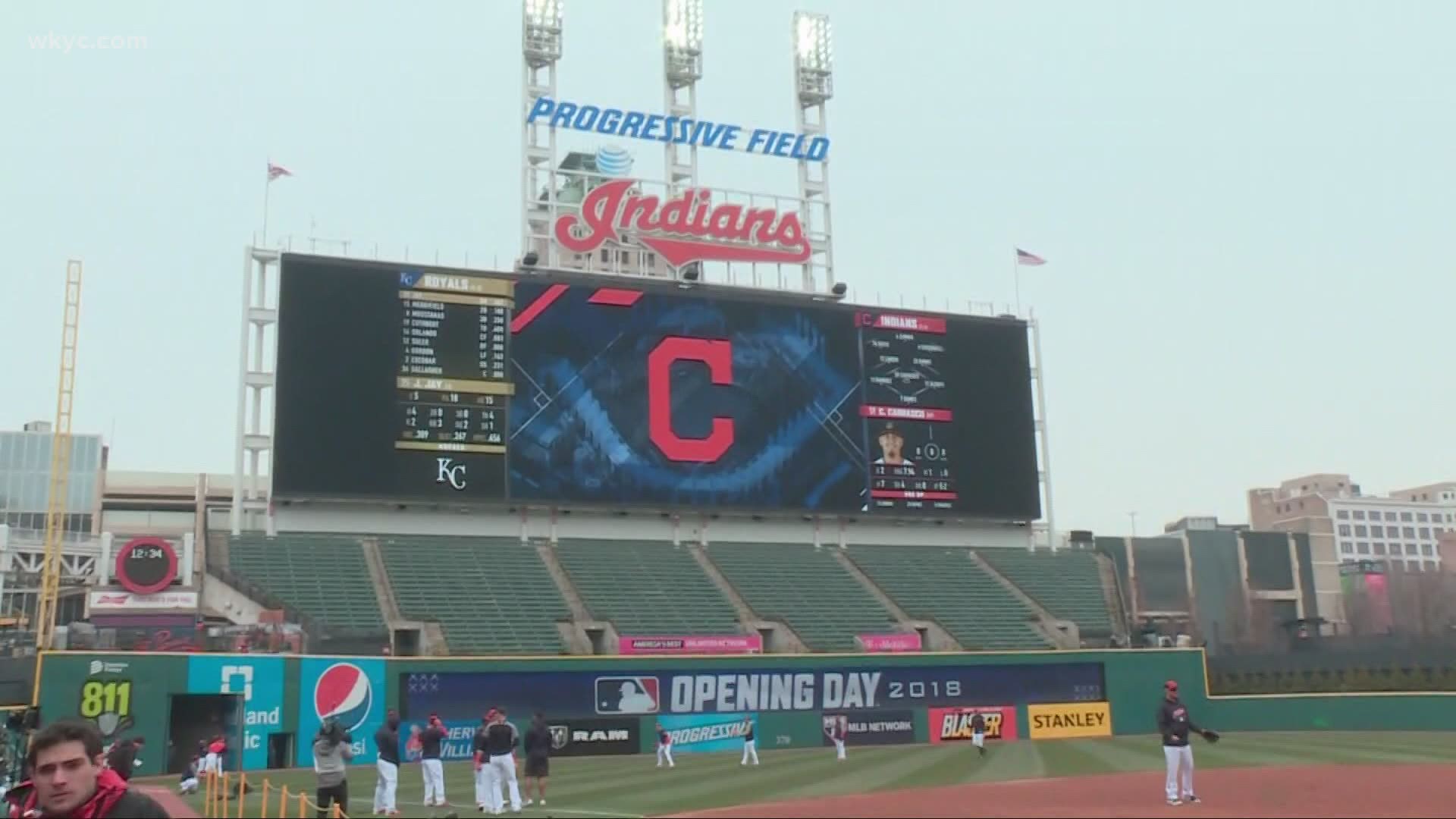 CLEVELAND — What once seemed impossible is now a reality, as the Cleveland Indians have confirmed they will change their nickname.

The club has boasted the moniker since 1915, and according to the Associated Press will do so for at least another year. After several conversations with Native American leaders, the team decided it was best to move on.

"We believe our organization is at its best when we can unify our community and bring people together – and we believe a new name will allow us to do this more fully," the organization said in a statement.

Many have decried the name "Indians" as racist, but as is natural for any sports team identity (especially one that's been around for more than a century), there is an attachment that is hard to let go of. Not surprisingly, both of those sentiments were on full display when the story first broke.

Fan opinion on social media is sharply divided, with some applauding what they see as a welcome change while others express anger at the franchise for "giving in." President Donald Trump even tweeted his thoughts on the matter, blasting the move as an example of "cancel culture."

Oh no! What is going on? This is not good news, even for “Indians”. Cancel culture at work! https://t.co/d1l0C9g6Pd

3News also asked people what they thought the new name should be. So far, "Spiders" leads the pack.

POLL: What do you want the #Indians’ new nickname to be?

Here are some more reactions from our viewers and others:

They’ll always be my Tribe 💙♥️

The Cleveland Baseball Team should be named the Cleveland Spiders ....Don't @ me ..... pic.twitter.com/lk4AoyZ7yK

Dear Twitter: Please don’t give Cleveland’s baseball team credit for finally dropping their nickname. This should have happened a long time ago.