Who did the Indians get back from the Mets in the Francisco Lindor trade?

The Cleveland Indians have completed a deal sending Francisco Lindor and Carlos Carrasco to the New York Mets. 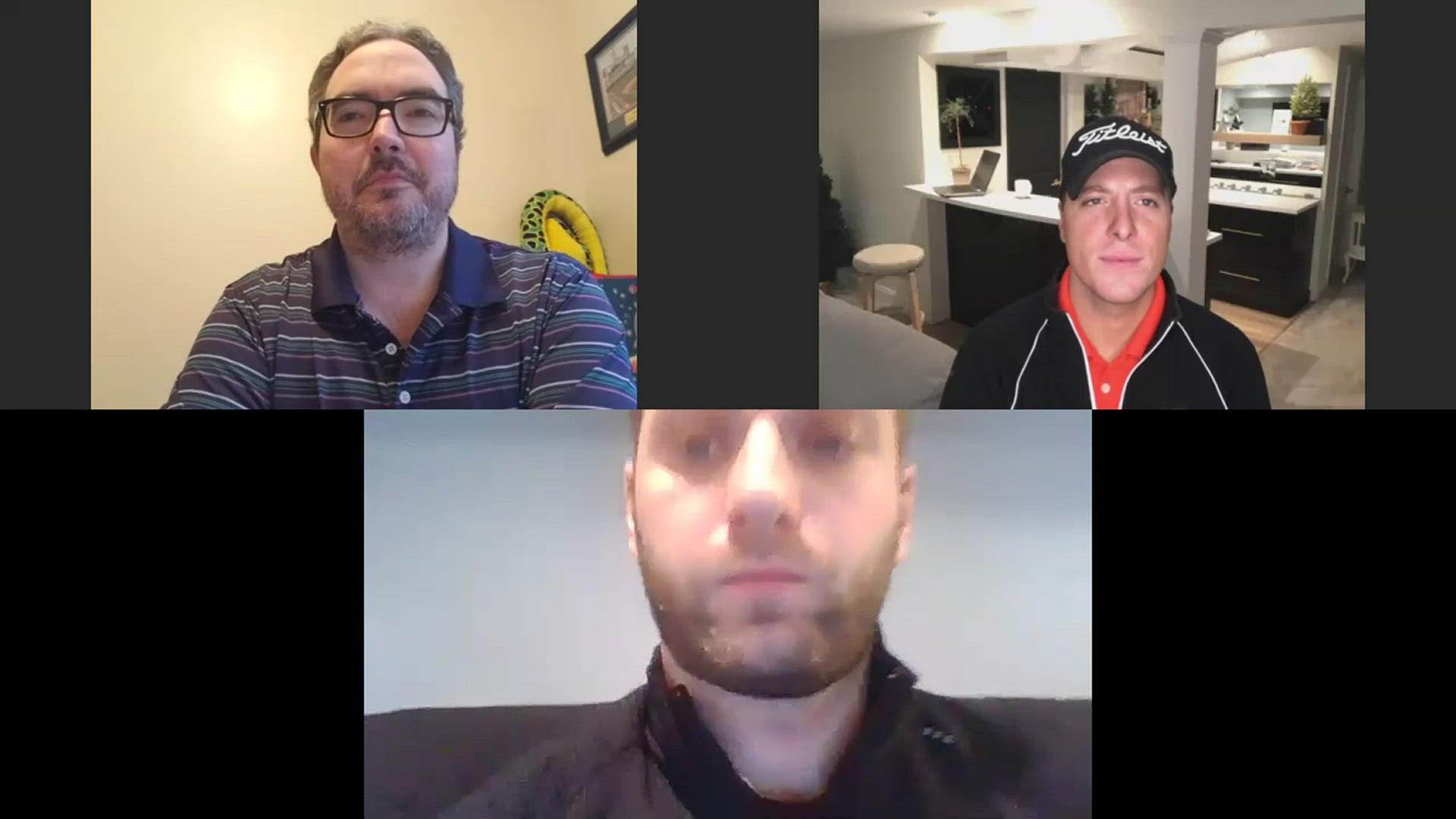 In what will likely mark the biggest trade of the MLB offseason, the Cleveland Indians completed a deal sending shortstop Francisco Lindor and starting pitcher Carlos Carrasco to the New York Mets on Thursday.

And while it's Lindor and Carrasco who serve as the headliners of the trade, it's also worth noting that Cleveland received four players back from the Mets in the deal.

Speaking to reporters on a Zoom call shortly after the trade was announced on Thursday, Indians president Chris Antonetti said that he believed the players that Cleveland received in return for Lindor and Carrasco would help it sustain its competitive window. With that in mind, let's take a look at the four newest players in the Indians' organization:

Arguably the headliner of the Indians' haul, Andrés Giménez ranked as the No. 3 prospect in the Mets organization and No. 84 prospects in all of baseball entering 2020, according to MLB.com. Appearing in 49 games at the Major League level, the left-handed-hitting infielder hit for a .263 average (.732 OPS), to go along with three home runs and 12 RBIs.

While he best projects as a shortstop, the 22-year-old also played second and third base at times during his rookie season with the Mets. According to his MLB.com scouting profile, Giménez "can flat-out play shortstop, and should be able to play there long-term thanks to his strong arm, excellent hands, range and plus instincts for the position."

While Giménez likely would have been the heir apparent at shortstop in any other organization, that wasn't the case with the Mets, where Amed Rosario was seemingly blocking his path. Despite only being 25 years old, Rosario has spent the past four seasons at the Major League level, amassing a .252 batting average (.643 OPS), 15 home runs and four home runs in 46 games in 2020.

With Lindor now in New York and Cesar Hernandez set to become a free agent, Cleveland finds itself with voids at both shortstop and second base entering 2021. Currently, it appears that Rosario and Giménez are in line to fill both roles although Antonetti noted there is still time for the Indians to make more moves before the start of the season.

Selected in the second round of the 2019 MLB Draft, Josh Wolf is a hard-throwing right-hander whose fastball ranges between 90-97 miles per hour. He also has a strong 12-6 curveball, per his MLB.com profile, while his changeup could use some work.

Prior to being traded to the Indians, the 20-year-old ranked as the No. 9 prospect in the Mets organization. In five games in the Rookie League in 2019, he posted a 3.38 ERA, allowing four hits and three runs in eight winnings.

The No. 10 player in the Mets organization, New York selected Isaiah Green with a second-round compensatory pick in the 2020 draft. According to MLB.com, the 19-year-old projects as a centerfielder thanks to his speed, but still needs to refine his largely raw skill set.

"Even without much polish, Greene really stood out against top competition over the summer and fall," his profile reads. "Though he didn't hit as well out of the gate this past spring, he still was perhaps the most improved player in the area over the last year and has plenty of room for growth and development."