Franmil Reyes back with Indians after attending 4th of July event

Cleveland Indians outfielder Franmil Reyes has returned to the team after being asked to temporarily stay away out of precaution. 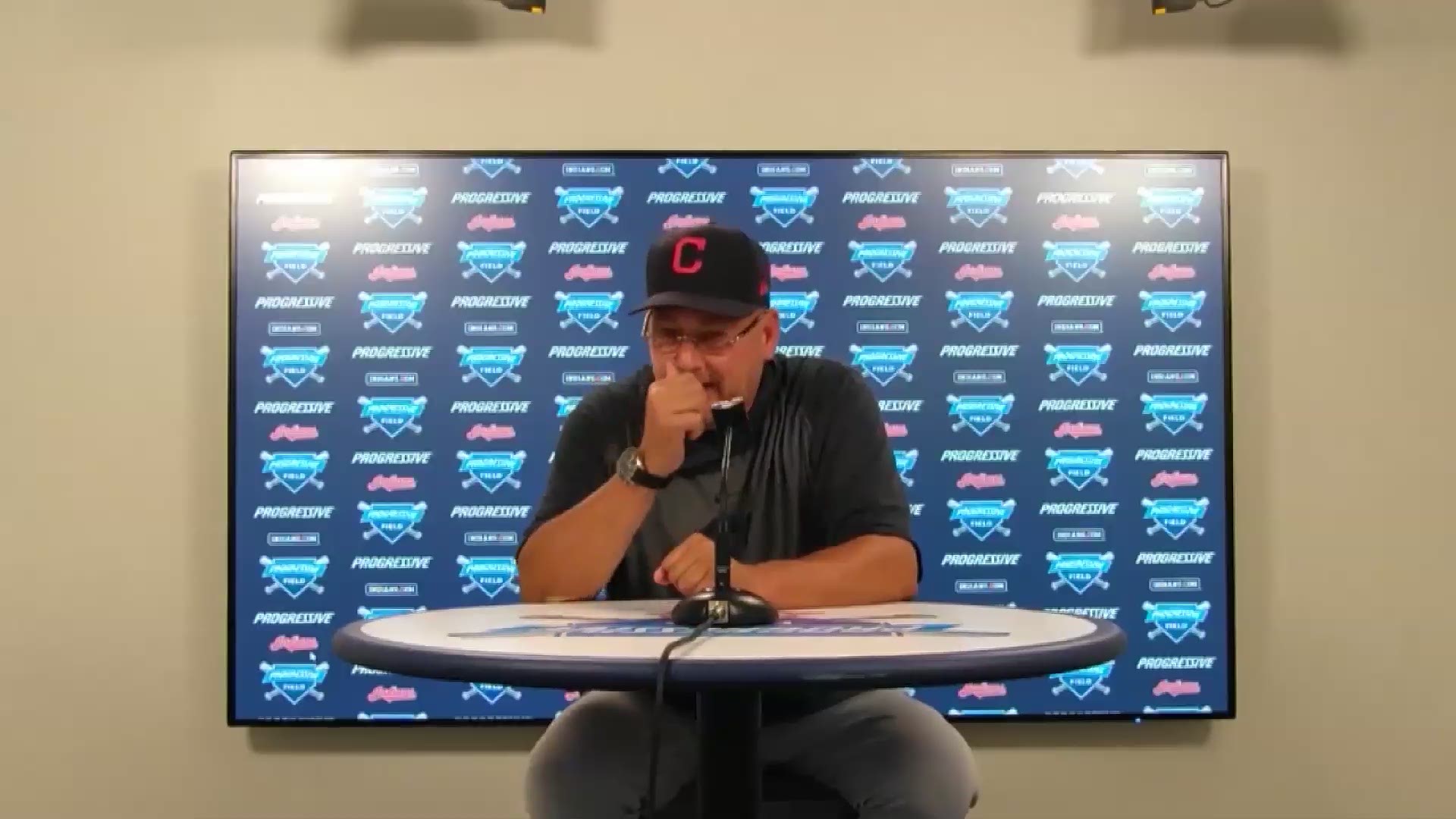 CLEVELAND — When the Cleveland Indians take the field for batting practice on Wednesday afternoon, they'll do so with a welcome re-addition.

After testing negative for the coronavirus (COVID-19), outfielder/designated hitter Franmil Reyes has been cleared to return to team activities, Indians manager Terry Francona revealed during a Wednesday morning press conference. Although Reyes had not previously tested positive for the coronavirus (COVID-19), the 25-year-old had been asked to temporarily stay away from the team after being spotted at a Fourth of July celebration, where he wasn't wearing a mask.

"He's not in the penalty box. I want to make that perfectly clear," Francona said on Tuesday. "It's just the way we have to operate right now. So hopefully we'll see him soon."

Acquired from the San Diego Padres in a three-way deal also involving the Cincinnati Reds last season, the right-handed Reyes hit for a .237 average (.772 OPS), 10 home runs and 35 RBIs in 51 games with Cleveland last season. After primarily serving as the team's designated hitter, Reyes is expected to also play in the Indians' outfield in 2020 following the offseason departure of Yasiel Puig.

In addition to Reyes, the Indians could also soon welcome back Delino DeShields Jr., who has been away from the team since testing positive for the coronavirus last week. According to Francona, DeShields has since tested negative for the virus and been given permission to travel to Cleveland, where he will be tested again before being given the final clearance to return to practice.

The Indians are slated to open their 60-game 2020 season on July 24, when they'll host the Kansas City Royals at Progressive Field.