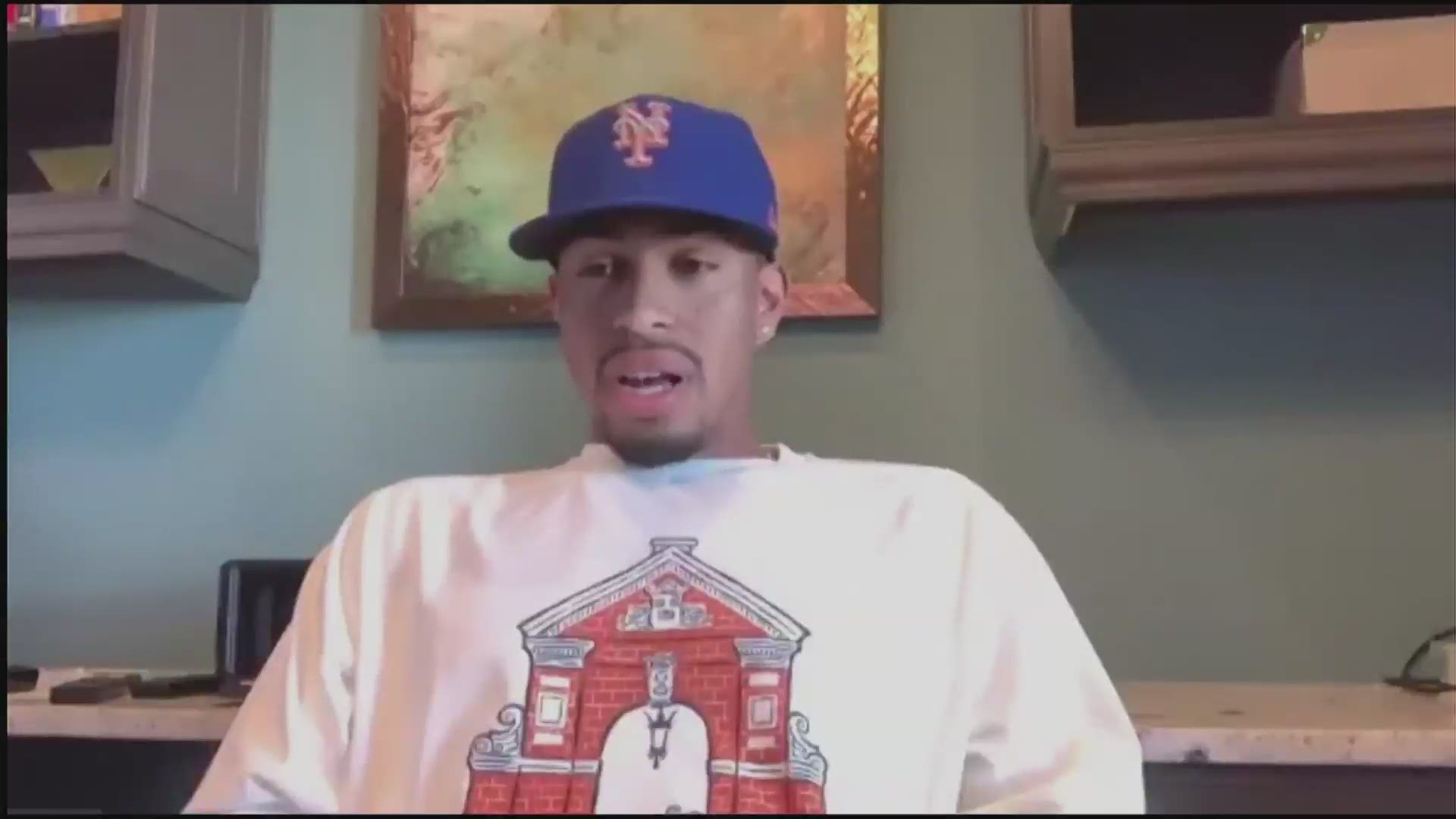 And while the story largely focuses on Lindor's upbringing and future in New York, it also spends some time looking back on his six seasons as a member of the Cleveland Indians.

In particular, the four-time All-Star expresses regret over the way he handled the 17-minute rain delay that occurred during the Indians' Game 7 loss to the Chicago Cubs in the 2016 World Series. While Chicago outfielder Jason Heyward rallied his teammates with a team meeting, Lindor -- then 22-years-old -- said he took a nap before returning to the field, where the Cubs scored two 10th inning runs en route to an 8-7 victory.

"I went to the locker room and I saw the plastic and I said, ‘Oh, s---,'" Lindor told Sports Illustrated's Tom Verducci, referring to the sheeting to protect players' lockers from the anticipated champagne celebration. "So I went down to the weight room and I just laid down for a nap. I was 22. If I was older, we would have won that game. It would have been different.

"Not that I would have gotten the team together, but I would have gone to [ Mike] Napoli. ‘Hey, Nap. What do you think?’ Like, I was just happy to be in the World Series. 'Hey, Nap -- because he was our team leader -- 'hey, Nap, bro, we’ve got to find a way to do something different.' Or, ‘Rajai [Davis], what you got? Let's do this. Let’s do something.'"

Demonstrating the growth he's since made as a leader, Lindor pointed to the way he reacted to then-Indians pitcher Trevor Bauer chucking a ball over the centerfield fence during a game against the Kansas City Royals in 2019.

"I'm like, I can’t wait to go inside, because I won’t do it in front of people," Lindor said. "I told [Bauer] from A to Z. I told him everything. Every word I could find in English I told him, and probably doubled up in Spanish, too. And he took it. Like, 'You're right. My bad.'"

In January, the Indians traded Lindor and pitcher Carlos Carrasco to the Mets in exchange for four players, including infielders Amed Rosario and Andres Gimenez. In six seasons in Cleveland, Lindor hit for a .285 batting average (.833 OPS), 138 home runs and 411 RBIs.