Francisco Lindor and Carlos Carrasco are both gone. 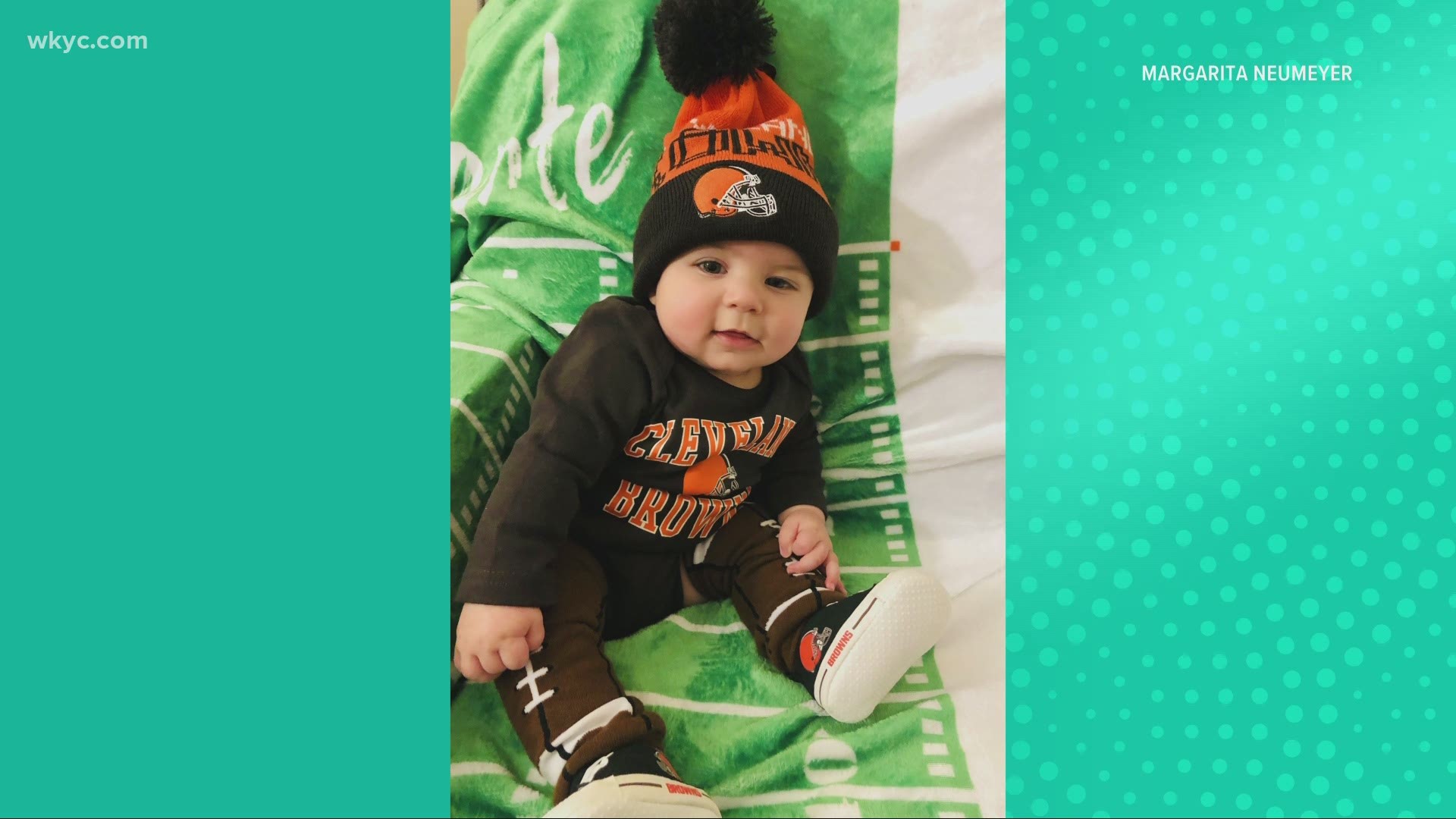 CLEVELAND — The next time Francisco Lindor hits a home run, he will be wearing a different uniform.

The four-time All Star and two-time Gold Glove winner has been traded to the New York Mets, along with pitcher Carlos Carrasco.

"He’s going to get just a ridiculously large contract when this season’s over, and I totally understand why that would be out of the price range for a small market team like the Indians," Bob Rosen, president of the Wahoo Club, said.

Rosen's take, however, is that things still can work out.

"Hopefully these players that we got in return will turn out to be good players and one day we’ll look at this trade and look at it differently than we are today," he said.

Things have not exactly been hot for baseball: COVID hurt profits, plus the Indians do not pay like other teams. Spotrac.com now lists them at the bottom of the league in payroll.

"They made a trade with the New York Mets where they have brand new owners that have just, you know, a ridiculous amount of money," Rosen said.

David Scipione, part of a club of Cleveland sports fans in New York, has seen this play out before.

"It’s just disappointing, because you’ve gone through the Albert Belles, the Mannie Ramirezes, the Jim Thomes, everybody leaves," he said, wishing that the team could have somehow at least kept Lindor. "The disappointing thing is that I know we can’t afford six or seven of those players, but to not be able to afford one? You should’ve paid him.”

Like many fans, Scipione hopes the two prospects and two infielders the Indians get in return work out—and if they do, that they stay.