The Cleveland Indians have traded starting pitcher Mike Clevinger and outfielder Greg Allen to the San Diego Padres in exchange for six players. 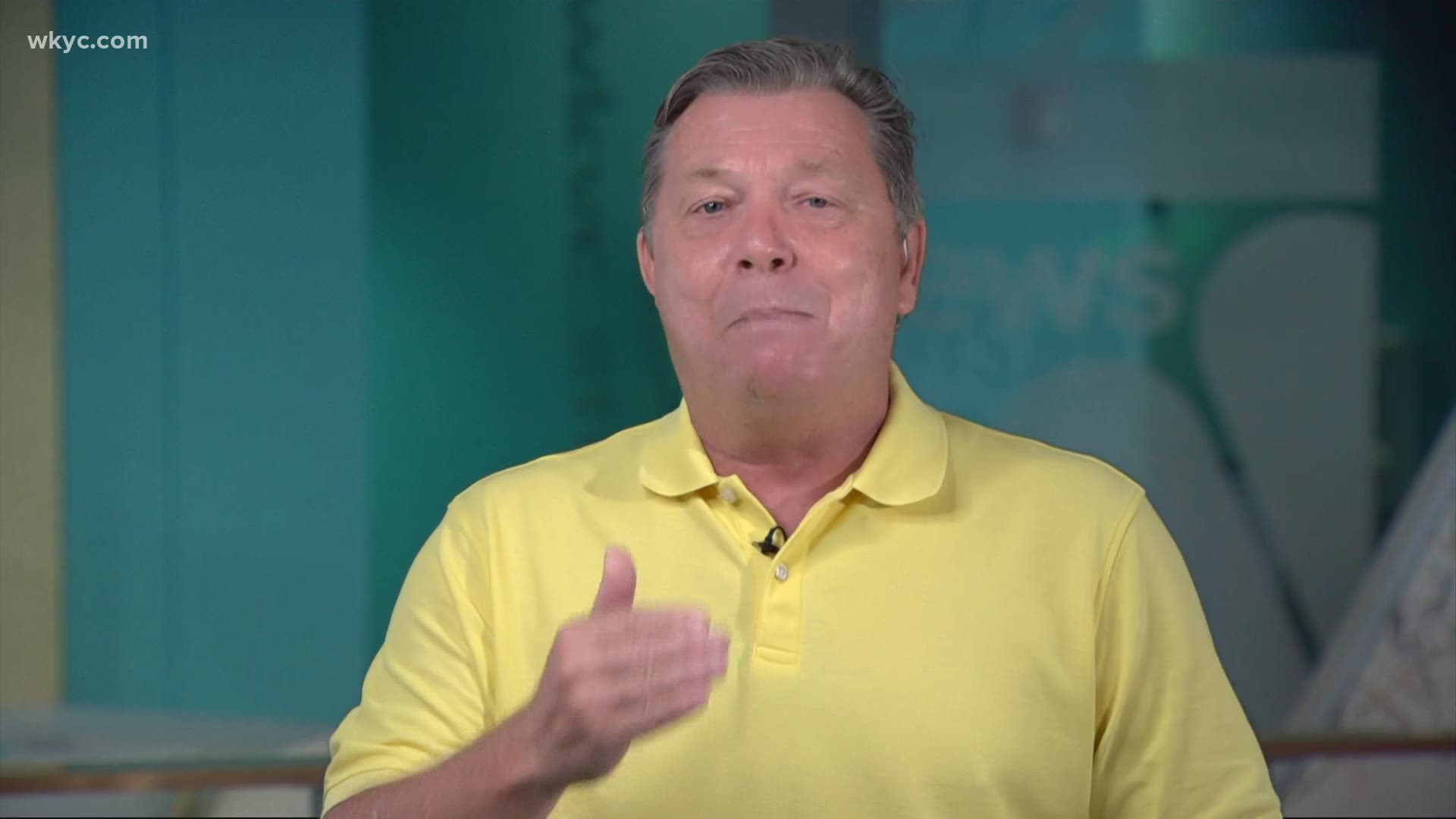 CLEVELAND — As has been expected since Sunday, the Cleveland Indians have traded starting pitcher Mike Clevinger.

And the player nicknamed "Sunshine" is heading to Southern California.

On Monday, the Indians traded Clevinger, as well as outfielder Greg Allen and a player to be named later, to the San Diego Padres. In return, the Indians while received the following six players from San Diego:

Of the players acquired by Cleveland, the 23-year-old Naylor figures to make the most immediate impact. In 18 games this season, the 2015 first-round pick has hit for a .278 average (.732 OPS), 1 home run and 4 RBIs and should find immediate playing time in an Indians outfield that has struggled offensively this season.

Hedges and Quantrill will also likely join Naylor on Cleveland's big league roster, with the former helping spell starter Roberto Perez. Arias (No. 7), Cantillo (No.9), and Miller (No. 11) were each members of a Padres' farm system that ranked second in baseball according to MLB.com.

Trading Clevinger marks the third time since last year's trade deadline that the Indians have dealt a starting pitcher. Last July, Cleveland traded Trevor Bauer to the Cincinnati Reds in a three-way deal also involving the San Diego Padres in exchange for Franmil Reyes and Yasiel Puig, while in December, they sent Corey Kluber to the Texas Rangers for Delino DeShields Jr. and Emmanuel Clase.

In four starts for the Indians this season, Clevinger has amassed a 1-1 record and 3.18 ERA. Earlier this month, Cleveland optioned the Jacksonville, Fla., native to its alternate training site after he and pitcher Zach Plesac broke the team's coronavirus (COVID-19) prevention protocols by going out with friends following a road game in Chicago.