Cleveland Indians president Chris Antonetti revealed on Thursday that there isn't currently a timetable for the team to change its name. 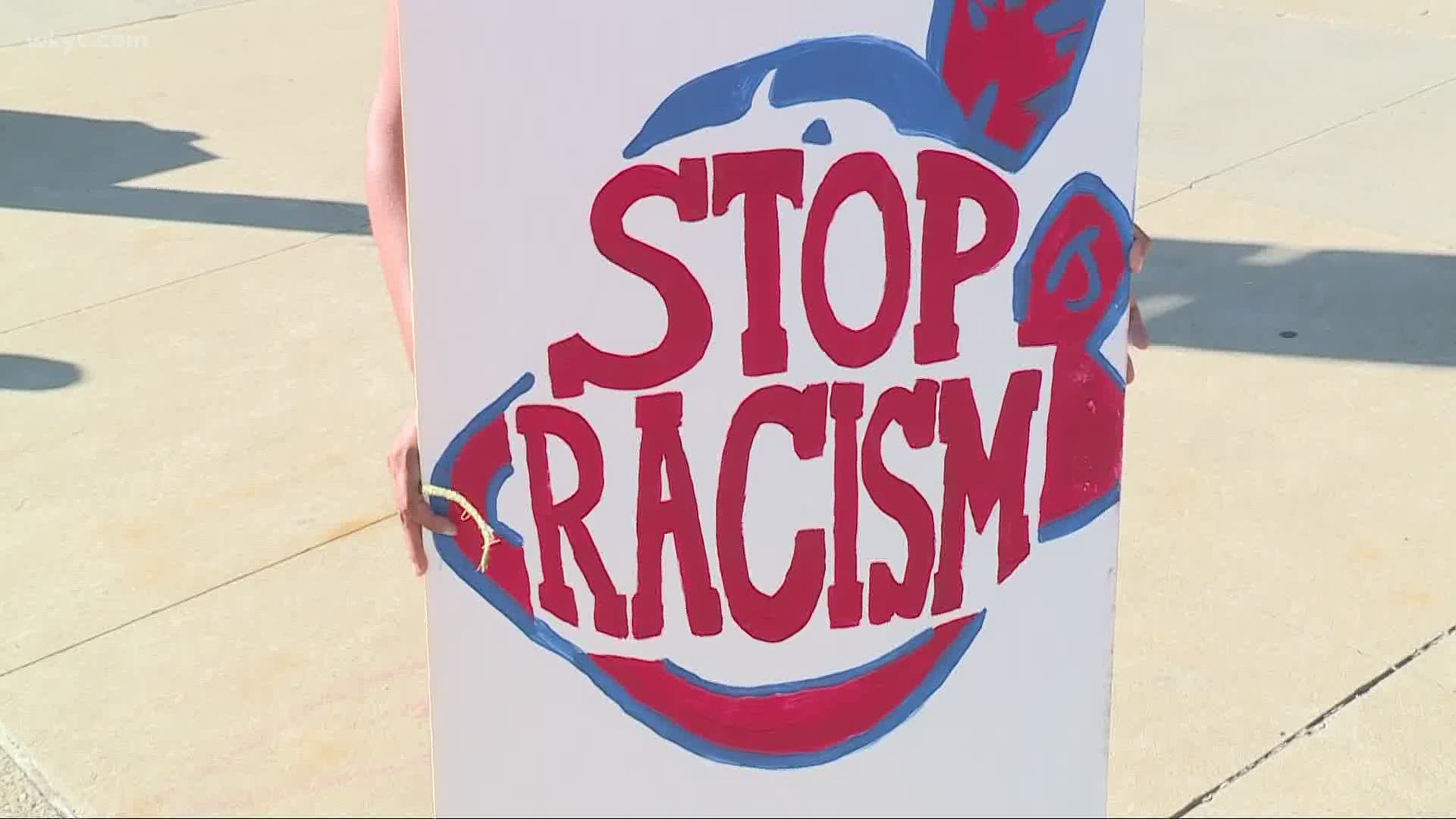 As the 2020 MLB season approached, the Cleveland Indians announced that they were having conversations that could result in the franchise changing its name.

"We continue to work through that process," Antonetti said during a press availability on Thursday afternoon. "As we shared, we wanted to make sure we were thoughtful and connecting with all the different stakeholders and we've been engaged in those conversations over the course of the last several months.

"I've personally participated in some of those and have been enlightened by the conversation and we'll continue that process and once we're at a point where we have more information to share, we'll certainly do that."

For years, the subject of the Indians' team name has been a highly polarizing topic, with many believing the nickname is racially insensitive. The team's announcement that it was considering a name change came days after the NFL's Washington Redskins announced that it would be changing their name and amid an awakening in the United States to racial injustice that came as a result of the death of George Floyd.

But while the Redskins changed their name to the "Washington Football Team" immediately, the Indians played the entirety of the 2020 season under their current name. Until further notice, it appears the team will do the same in 2021, unless the update Antonetti alluded to on Thursday comes earlier than that.

You can watch the entirety of Antonetti's press availability in the video player below: