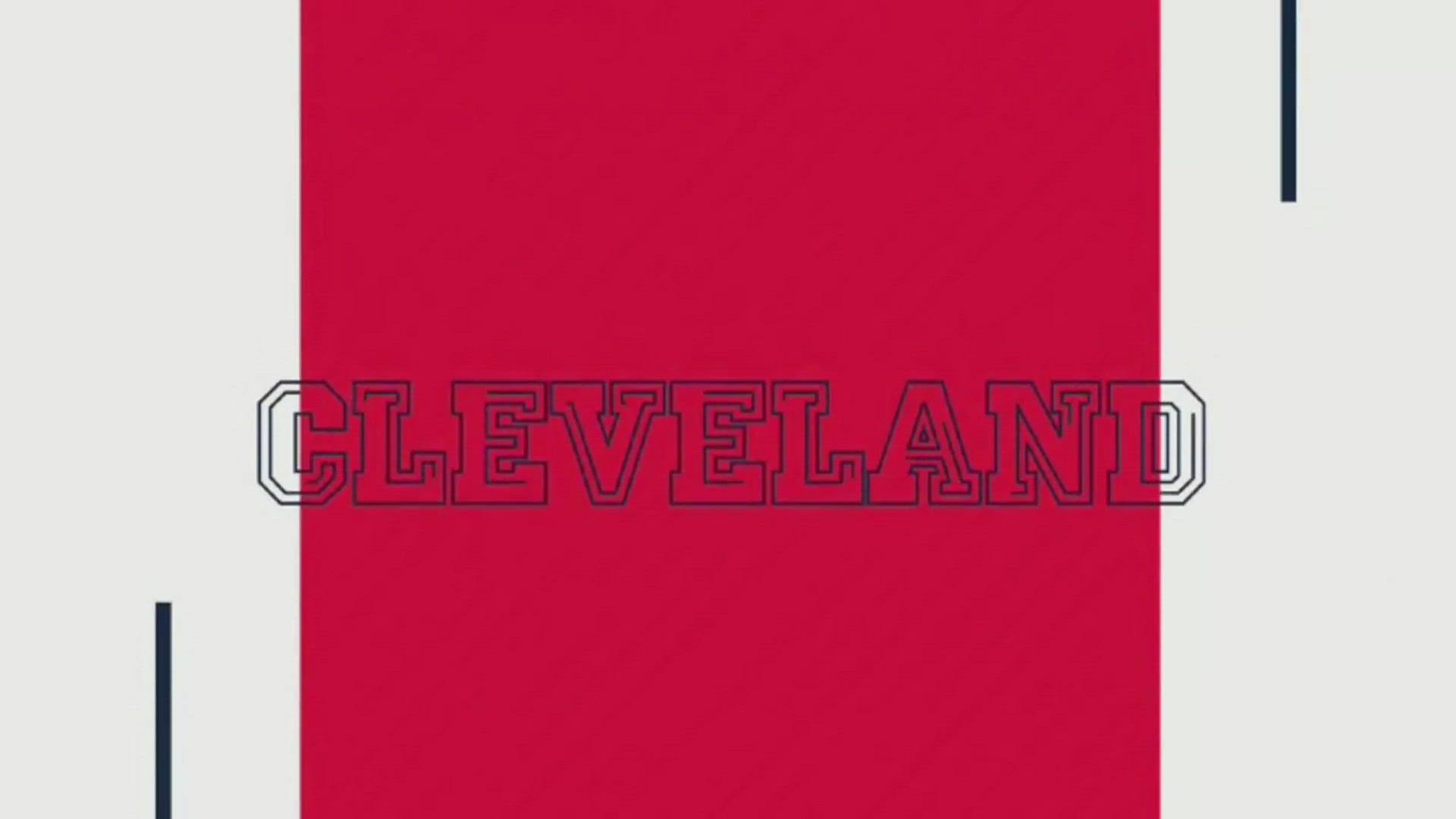 CLEVELAND — The Indians are looking to bolster their bullpen, and will be turning to an old friend to help them do so.

The club announced Wednesday it has signed relief pitcher Bryan Shaw to a minor league contract with an invitation to spring training. The 33-year-old spent five seasons of his 10 big league seasons in Cleveland and helped the team make the postseason three times.

Click here for the latest Indians updates from 3News

Shaw spent his first two years with the Arizona Diamondbacks before coming to the Tribe prior to the 2013 campaign in a blockbuster deal that also netted future All-Star Trevor Bauer while also shipping off outfielder Shin-Soo Choo. He soon became one of the league's most reliable arms, never appearing in less than 70 games in a season for the Indians while leading the American League in games pitched in 2014 (80), 2016 (75), and 2017 (79). His 378 relief appearances remain the second-most in franchise history, trailing only Cody Allen (456).

While Shaw had an impressive 3.11 ERA during his time in Northeast Ohio, he also routinely drew the ire of fans on social media due to is perceived penchant for faltering in clutch situations. While this reputation wasn't quite fair, Shaw forever became stuck with it following Game 7 of the 2016 World Series, when he allowed two runs in the 10th inning and was the losing pitcher in the 8-7 defeat to the Chicago Cubs.

Shaw rebounded with a strong showing in the 2017 ALDS and had the full confidence of manager Terry Francona, but decided to leave Cleveland by inking a lucrative three-year, $27 million contract with the Colorado Rockies. Unfortunately, his two-season ERA of 5.61 was too high even for the thin air of Coors Field, and he was released prior to this past season with $11 million still remaining on the deal. He spent 2020 with the Seattle Mariners, but gave up a whopping 12 runs in just six innings of work.

2021 is expected to be a year of question marks for the Indians, and the bullpen may have more of them than any unit on the team. Former All-Star Brad Hand and lefty stalwart Oliver Perez are both gone, and Adam Cimber was traded to the Miami Marlins. Steady right-hander Nick Wittgren returns and young fireballer James Karinchak will likely take over the closer roll, but the latter faced questions about his consistency late in the season, especially when he gave up a devastating grand slam in Game 2 of the Wild Card Series loss to the New York Yankees.

The Tribe also signed Shaw's former Rockies teammate DJ Johnson to a minor league deal. The 31-year-old has a 4.88 ERA in 35 big league appearances, but spent the last year in Japan, where he had a 3.35 ERA over 42 games with three different teams.

In addition, MLB Network's Jon Heyman reports Cleveland has also signed veteran righty Heath Hembree to a contract that could be worth up to $1.25 million if he makes the team. The 32-year-old sports eight seasons of experience with a solid 3.90 ERA and helped the Boston Red Sox win the 2018 World Series, but was traded to the Philadelphia Phillies last year and ended up with a dreadful 9.00 ERA in 22 games combined for both clubs.

Financial terms of the deals with Shaw and Johnson were not released.