The Tribe will host the Kansas City Royals at Progressive Field on Friday in their 2020 season opener. 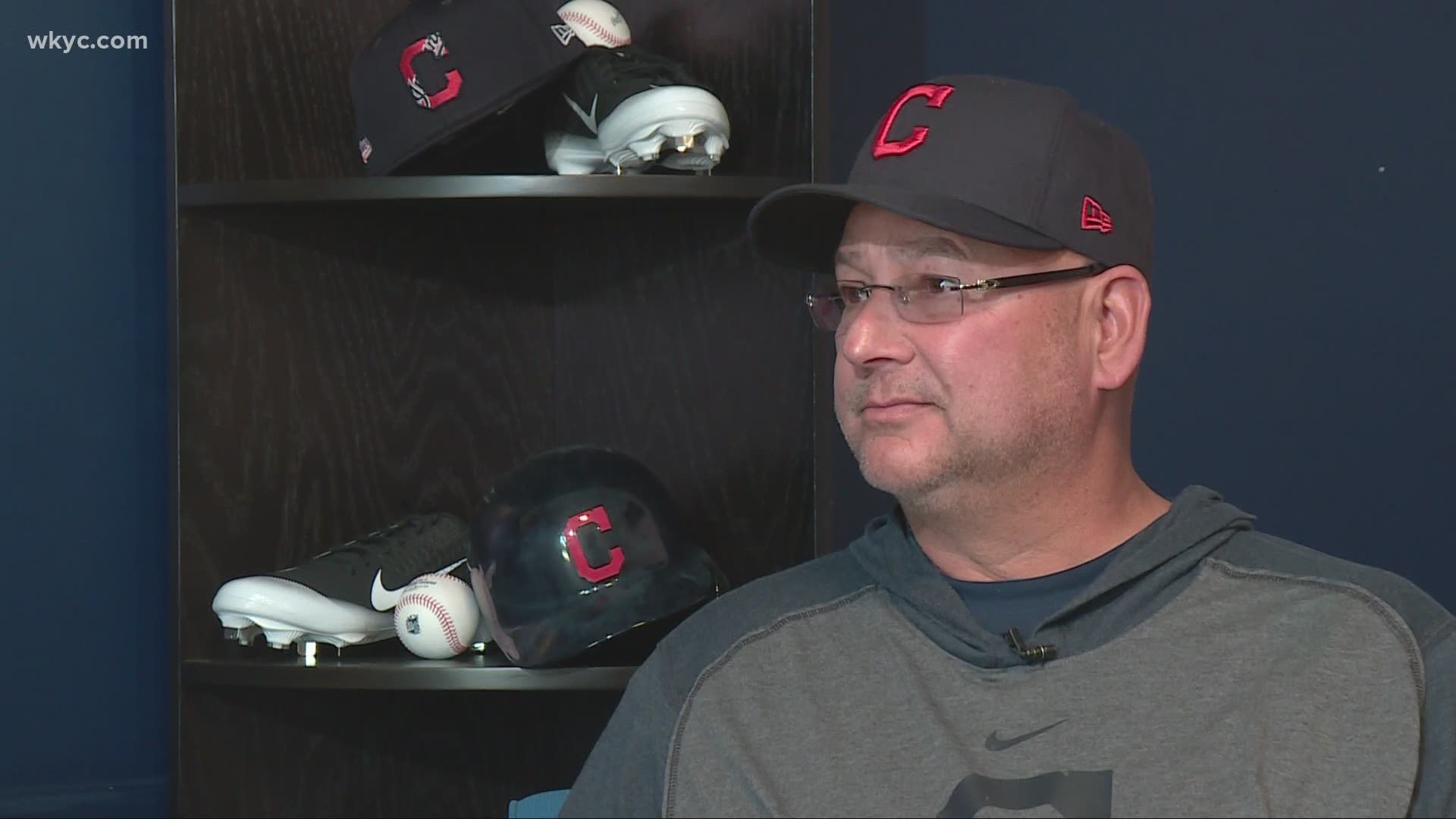 But while fans won't be in the stands for the foreseeable future -- and possibly not at all for the rest of the season -- the Indians still plan to commemorate the start of their 2020 campaign. On Thursday, the team announced the following festivities will take place at Progressive Field ahead of Friday's 7:10 p.m. matchup against the Kansas City Royals (which will air on Channel 3).

Ceremonial First Pitch: The Indians will air a pre-recorded first pitch, which will be thrown out by Aleta Wissner, a Cleveland Clinic caregiver from the Fairview Hospital Med/Surg COVID-19 unit.

National anthem:  A pre-recorded version of the Star-Spangled Banner performed by the string section of the Cleveland Orchestra will be played.

Additionally, there will be pregame moments honoring social justice initiatives and a moment of silence for lives lost during the coronavirus (COVID-19) pandemic. We got a peak at how these moments might look during Thursday's games in Washington and Los Angeles.

3News will have total coverage of today's game beginning with "GO!" in the morning and later on with a special pregame show at 5 p.m. on "What's New." It all leads up to the first pitch at 7:10 p.m.

RELATED: 5 potential breakout players to watch on the 2020 Cleveland Indians

RELATED: A love for Cleveland and a time for change