According to Jon Heyman of the MLB Network, former Cleveland Indians first baseman Carlos Santana has signed with the Kansas City Royals. 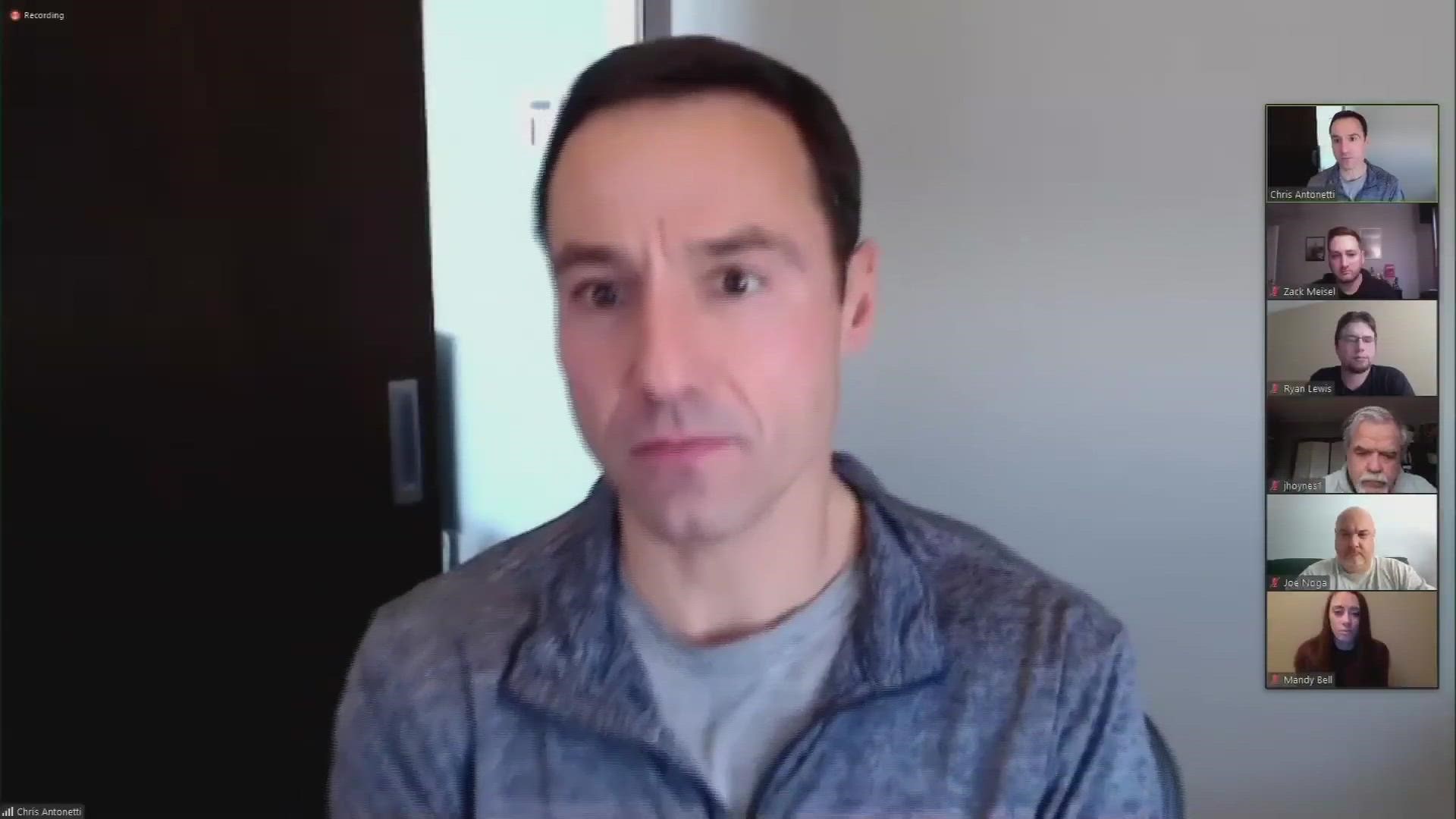 When the Cleveland Indians declined their team option on first baseman Carlos Santana's contract, it brought an end to his tenure with the team.

Santana will remain in the American League Central division, having agreed to a two-year contract with the Kansas City Royals. According to Jon Heyman of the MLB Network, the deal will total $17 million.

Originally acquired from the Los Angeles Dodgers in exchange for Casey Blake, Santana has spent 10 of his 11 seasons at the Major League level playing for the Indians. The lone exception came when he signed with the Philadelphia Phillies ahead of the 2018 season, only to be traded to Cleveland (by way of the Seattle Mariners) the following offseason.

Upon returning to the Tribe in 2019, Santana turned in the best season of his career, hitting for a .281 average (.911 OPS), 34 home runs and 93 RBIs. For his efforts, he was selected as the American League's starting first baseman in the 2019 MLB All-Star Game, which was played at Cleveland's Progressive Field.

But if 2019 was Santana's best season, 2020 was his worst: Though he played in all 60 of Cleveland's regular-season games and led the AL with 47 walks, Santana hit for a career-low .199 average (.699 OPS, also a career-low) with eight home runs and 30 RBIs. His sharp decline led to the Tribe front office to pass on Santana's $17.5 million option for 2021, and while team President Chris Antonetti did not rule out bringing him back on a lesser deal, the 34-year-old opted to leave.

Santana finishes his Indians career with 216 home runs, tied with Hal Trosky for fifth-most in club history. His 881 walks are also second behind only the legendary Jim Thome, and during his time in Cleveland he played a key role on several Tribe contenders, including the 2016 group that won the AL pennant. He is considered by several observers to be an eventual lock for the team's Hall of Fame.

The Indians tanked Santana for his efforts after the move was confirmed Tuesday evening.

Thanks for everything, 'Los.

With Santana headed elsewhere, the Indians will look at a number of options to replace him at first base, including outfielder Josh Naylor and minor league prospects Bobby Bradley and Jake Bauers.