According to a new report from The Athletic, the Cleveland Indians and MLB likely knew of Mickey Callaway's inappropriate behavior before allegations first surfaced. 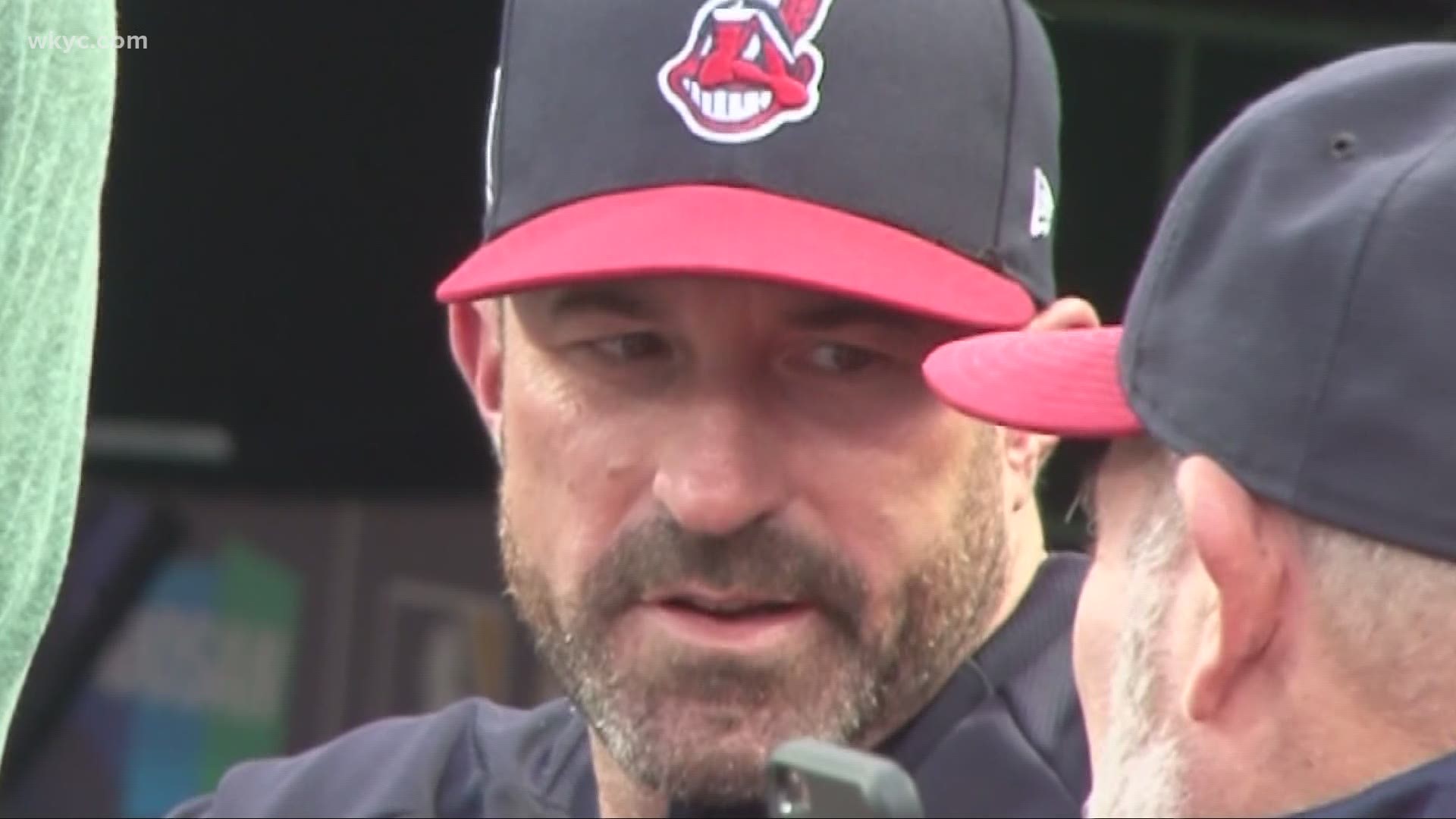 Last month, The Athletic published an article detailing accusations of inappropriate behavior toward women committed by former New York Mets manager Mickey Callaway that dated back to his time as the pitching coach of the Cleveland Indians.

And while Indians President Chris Antonetti said in a subsequent press conference that the article marked the first time he was made aware of the allegations against Callaway, a new report from The Athletic suggests that may not be in the case.

On Tuesday, The Athletic published a new article detailing additional accusations made against Callaway during his time in Cleveland. Included in the report is an allegation from one former team employee that claims that Antonetti, general manager Mike Chernoff and manager Terry Francona spoke with Callaway "after a man complained to the team that the pitching coach had sent 'pornographic material' to his wife."

The Indians told 3News: "While our organization continues to cooperate with MLB on their Mickey Callaway investigation we can't comment any further at this time."

Among the new accusations against Callaway is a claim that he had a consensual affair with a married woman, to who he sent "explicit photos and at least one lewd video." After the woman's husband found out about the affair, he filed a report with MLB and repeatedly contacted the Indians, which resulted in Antonetti, Chernoff and Francona discussing the matter with Callaway.

In a recorded phone call between the woman and Cleveland area lawyer Tom Mannion representing Callaway, the lawyer said that the Indians were upset with Callaway and that he "sensed" the pitching coach had been fined more than $100,000.

The Indians mostly declined to comment on the matter in a public statement issued Tuesday afternoon, citing the ongoing MLB investigation into Callaway's behavior. In a statement provided to The Athletic, the club denied disciplining Callaway for the aforementioned affair and said:

"In June of 2017, we received reports from a man alleging extramarital contact between Mickey and his wife over a two-year period. Within days of the report, we spoke with Mickey about the alleged behavior, and he maintained that the relationship was consensual and outside of the workplace. Following our conversation with Mickey and to our knowledge, there were no further complaints of misconduct from this person during Mickey’s tenure with the club."

3News also independently reached out to Mannion, who claimed The Athletic "wildly misquoted" him and did not comment on seperate allegations made against Callaway due to a lack of definitive knowledge about them. However, he did say the affair between Callaway and the woman was consensual and that her husband had "threatened physical harm" against Callaway.

Callaway left the Indians following the 2017 season to become the manager of the New York Mets. After being fired by the Mets following the 2019 season, he was hired as the pitching coach of the Los Angeles Angels in 2020. He has since been suspended by the team while MLB investigates the accusations against him.