Clinton said he first met Aaron during his 1992 campaign. 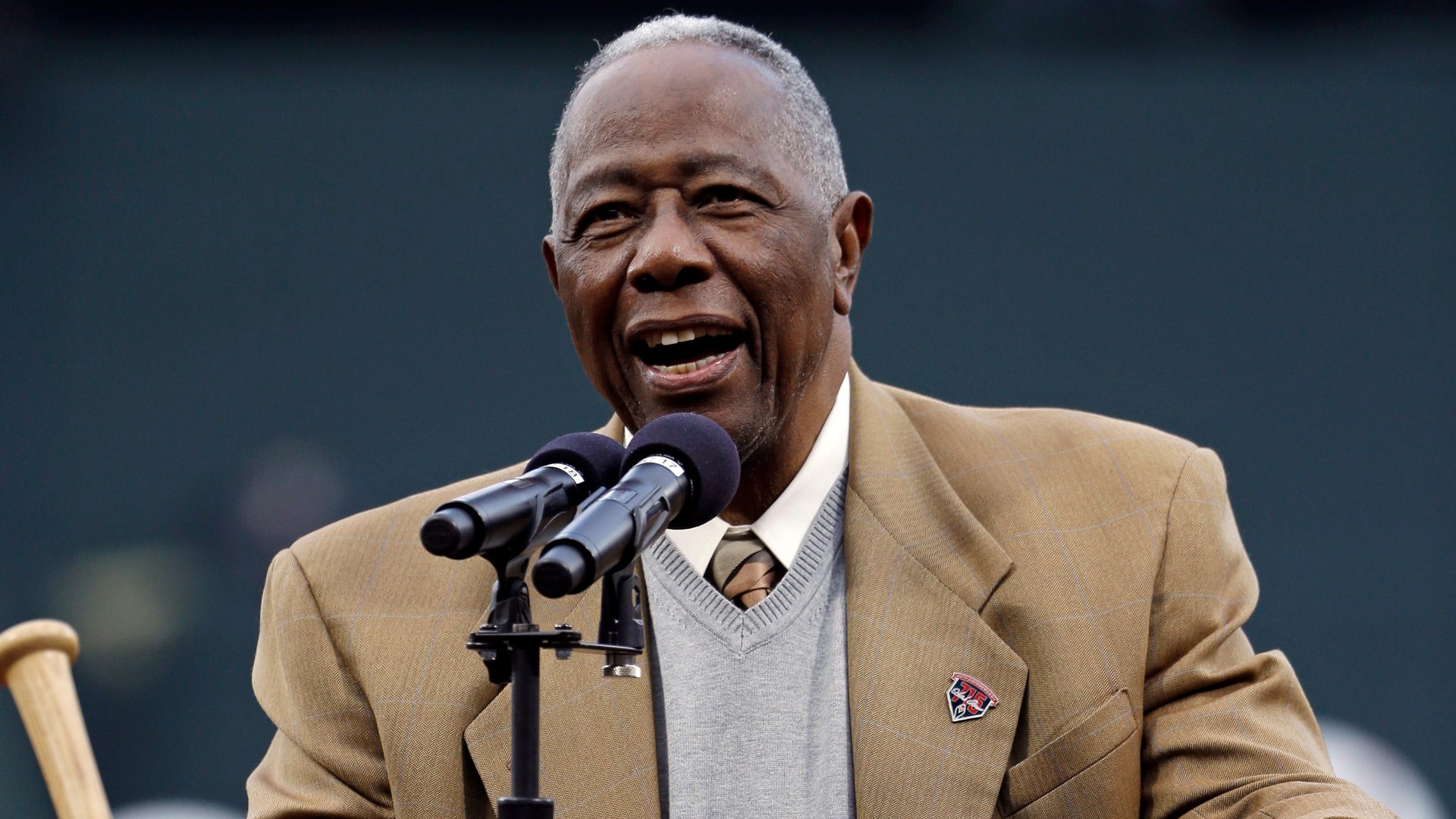 ATLANTA — The funeral of baseball legend Hank Aaron is sure to draw many well known figures from around the country.

The private service on Wednesday will also include former President Bill Clinton, the Atlanta Braves announced.

"With the passing of Hank Aaron, baseball has lost one of its greatest heroes, America has lost an inspiring role model and philanthropist, and I have lost a wonderful friend," Clinton said in a statement.

Clinton said he first met Aaron during his 1992 campaign. He said the home run king attended an event with him the weekend before Election Day. Clinton said three days after that event, he carried Georgia by 13,000 votes.

Hank Aaron’s entire life was a home run. My full statement about one of baseball's greatest heroes, an inspiring role model and philanthropist, and a wonderful friend here: https://t.co/uEjSPYD3Qq pic.twitter.com/Tx7NPlMkC2

"For the rest of his life, he never let me forget who was responsible for my win in Georgia," Clinton joked.

He said he'd always remember the dinner in Atlanta celebrating the 25th anniversary of his 715th home run, celebrating his 75th and 80th birthdays, and all their other visits.

The team said Clinton would be at the funeral, but not at the memorial on Tuesday. They said former MLB commissioner Bud Selig would also attend the funeral on Wednesday.

Aaron will be entombed at South-View Cemetery at 1990 Jonesboro Road SE in Atlanta. The funeral home said that the services will be streamed live.