Iowa State's latest win over Oklahoma is a sign that the vision once presented by Matt Campbell when recruiting is coming true. 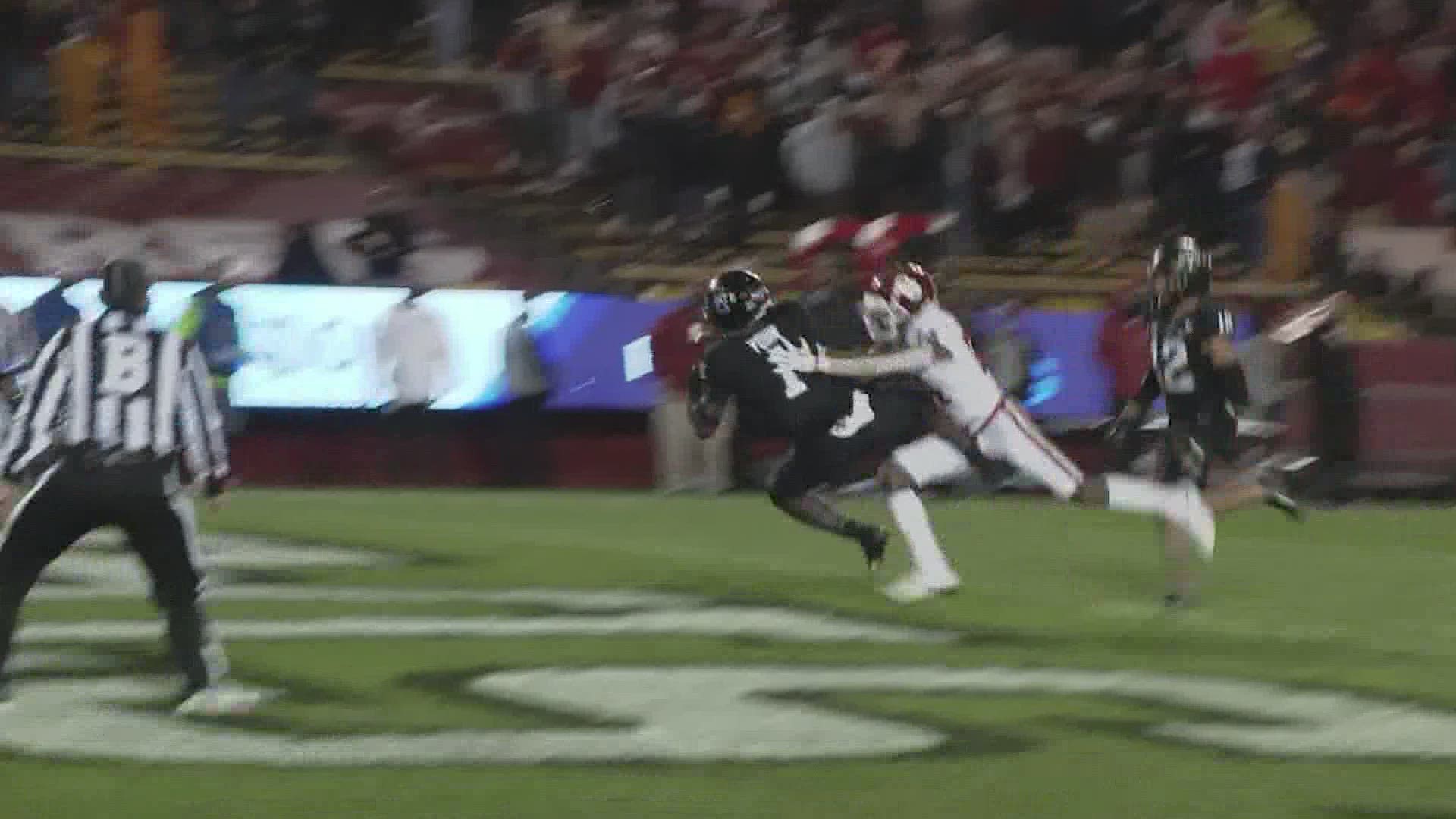 AMES, Iowa — Matt Campbell built the Iowa State football program on a belief that he could change the course for the Cyclones.

Once a laughingstock in the Big 12, no one is laughing about having ISU on their schedule now. That's the payoff for the seniors and juniors on the Cyclones' roster that have stayed the course.

"You know when he told us that he's going to make changes here and there, our program was going to do big things that haven't happened during the past, you kind of felt it from," said senior linebacker Jake Hummel. "And I guess it was just more of just taking that leap with him. The guy Timo Campbell's if you miss his message once you'll get again the next 10 weeks so um, his thing was, I'm just kidding, but uh, now he was talking about you know."

Charlie Kolar, a redshirt junior tight end on the team, echoed that thought.

"The truth is that, you know, it was a leap of faith because, you know, when I committed we were ... I think we're 3-9 the year before," Kolar said. "And it was a big step but I believed and you know what he was saying."

a deserved celebration for the #Cyclones https://t.co/P6SAutYG7G

"I think this group has been through all of it. I think it's been through, you know, hope and vision to change and building, and then ultimately you know the finality to get where you want to go ultimately is reach your full potential," Campbell said. "And, you know, I think those are some of the things that we've just had to go through ... the entirety of that process and, you know, fortunately for us these juniors and seniors have seen and felt in lived through all those occurrences which which it's like life, you know I think going through situations and occurrences and responding to it and building from it."

"It's the only way you can go through it in this group has certainly been through it so I think they know how to handle the highs and lows that come with, you know, the entirety of a football year."